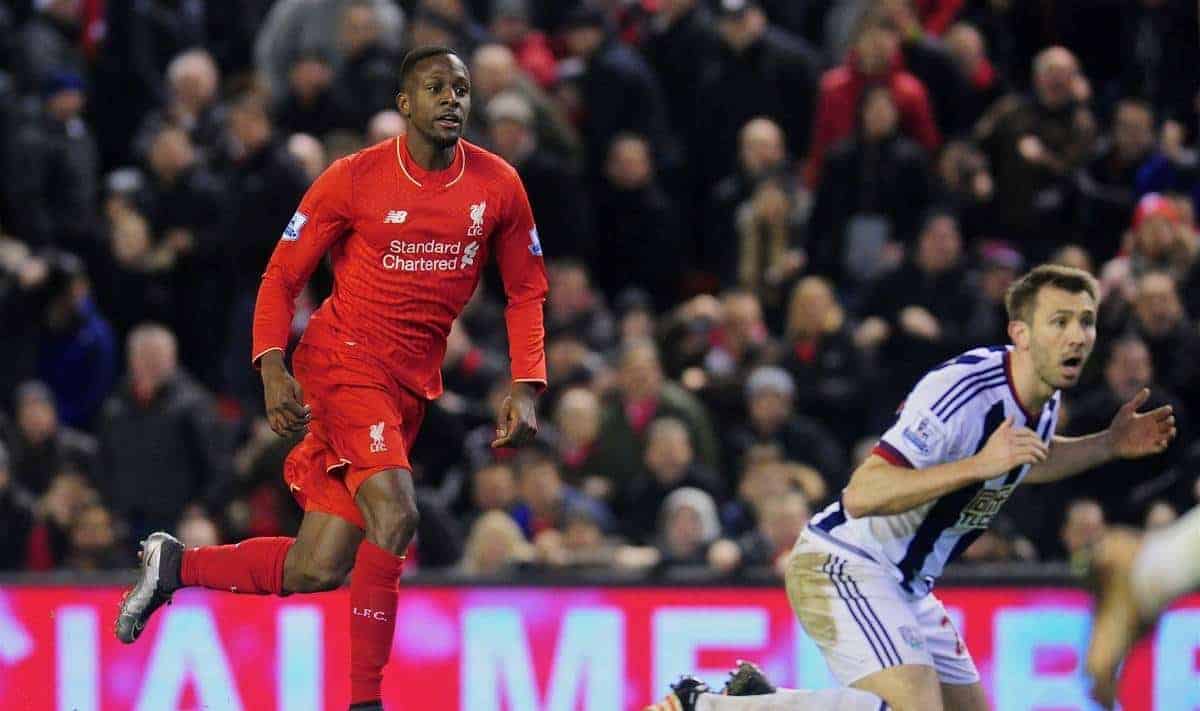 Liverpool have been dealt another injury blow with the news that striker Divock Origi will be missing until late February.

The 20-year-old has been out of action since picking up a hamstring injury against Leicester City, in the 1-0 Boxing Day win at Anfield.

Despite being tipped to make a return this week against either Arsenal or Manchester United, Origi has now suffered a setback in his progress.

Reports on Tuesday suggest that a knee injury will now rule Origi out for at least another month, with the young Belgian already having undergone surgery on the problem.

It means the former Lille striker will miss a busy month of action for the Reds, including five Premier League matches, and FA Cup and League Cup clashes against Exeter City and Stoke City, respectively.

With Daniel Sturridge and Danny Ings already on the sidelines, and Christian Benteke struggling for form, Liverpool manager Jurgen Klopp is experiencing a crisis in attack.

Origi was showing signs of promising form prior to his injury against Leicester, with a hat-trick against Southampton and a late equaliser at home to West Brom proof of that.

Klopp is likely to be taking a long-term view when it comes to the striker’s recovery, however.

Both Origi and Sturridge can be seen as key players for Klopp in the future, and the German is wise to be taking precaution when it comes to reintroducing them.

In the meantime, Benteke can expect competition from Roberto Firmino and Jerome Sinclair for a place in Klopp’s forward line.