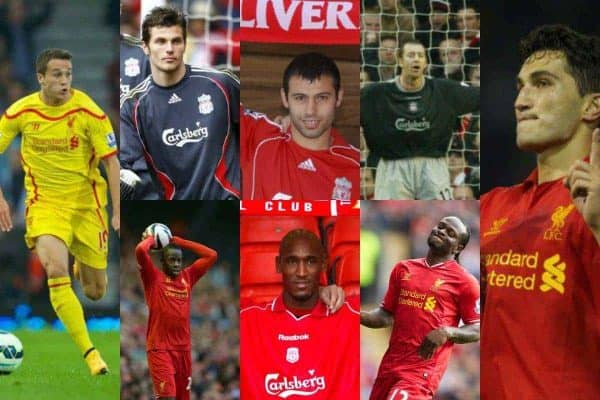 With Liverpool having completed the loan signing of Steven Caulker, we take a look at the Reds’ temporary signings since 2000.

With Martin Skrtel and Dejan Lovren on the sidleines, and Mamadou Sakho only just returning, the Reds look lightweight at the back, with a relentless run of fixtures on the horizon.

Whether Caulker is seen as a long-term solution for Liverpool is certainly up for debate, but for now, he could prove to be a decent stop-gap until end of the season.

The 24-year-old Englishman would be the latest in a fairly long list of loan signings the Reds have made in the 21st century; here is a look at how the previous purchases have fared.

The arrival of Nicolas Anelka at Anfield in late December came as a shock to everyone.

The Frenchman was a prodigiously gifted footballer, but following spells at Arsenal and Real Madrid, his career was stalling somewhat at Paris Saint-Germain.

Anelka may not have set the world alight during his half-season on Merseyside – five goals in 22 appearances – but he oozed class and left many supporters calling for Gerard Houllier to sign him on a permanent deal.

Unfortunately, Houllier decided against it, and instead signed El Hadji Diouf for £10million in the summer of 2002. Anelka went on to enjoy a superb career, while Diouf became one of Liverpool’s most loathed players in history.

Injuries to both Jerzy Dudek and Chris Kirkland in early 2004 left Houllier with an injury crisis in goal, and he made the surprise move to bring 36-year-old Paul Jones to the club.

The boyhood Liverpool fanatic became the Reds’ oldest post-war debutant in a 1-0 win over Aston Villa, and his only other appearance came in a 2-1 defeat at Tottenham.

You could be excused for not having the fainest idea who Daniele Padelli is.

The goalkeeper arrived at Anfield in January 2007, but made just one solitary appearance for the Reds, against Charlton Athletic four months later.

If Padelli is instantly forgettable, Javier Mascherano is the complete opposite.

The tenacious Argentina legend moved to Liverpool on loan from West Ham in early 2007, and immediately impressed at the heart of Rafa Benitez’s midfield.

Mascherano’s displays helped his side reach the 2007 Champions League Final, and a year after joining, he was signed on a permanent deal for £18.6million.

Over the next couple of years he would become part of Europe’s most complete midfield, alongside Xabi Alonso and Steven Gerrard, and cemented his reputation as the world’s finest holding midfielder.

Barcelona came calling in 2010, and it was impossible for Mascherano to say no. What a player.

There was plenty of excitement when Brendan Rodgers signed Nuri Sahin on loan, following an excellent spell at Borussia Dortmund under Klopp.

The Turkey international had struggled at Real Madrid, however, and Liverpool were seen as a chance for the silky midfielder to get his career back on track.

Unfortunately, he just never quite looked up to the pace and power of English football – Rodgers didn’t use him correctly, in fairness – and he only played 12 times for the Reds.

Sahin returned to Dortmund on loan in January 2013, not even six months after arriving at Liverpool.

Liverpool’s 2013/14 campaign was memorable in so many ways, but a forgotten man of that campaign was left-back Aly Cissokho.

He joined on loan from Valencia in the summer of 2013, and made 19 appearance as Rodgers and his side nearly won the league title.

In truth, he was never good enough for the Reds, and was invariably kept out of the side by Jon Flanagan. A return to Valencia followed.

Like Cissokho, Victor Moses is one of the last names you think of when reminiscing about that wonderful 2013/14 season.

The Nigerian winger was often a hugely frustrating player to watch – his performance in the 3-1 defeat at Hull City in December 2013 was appalling – and he only started six league games.

He found it understandably difficult to force his way into an attacking unit consisting of Philippe Coutinho, Raheem Sterling, Daniel Sturridge and Luis Suarez, and he joined Stoke City the following summer.

There is a feeling among many Liverpool supporters that Javier Manquillo was never given a fair crack of the whip by Rodgers.

The young Spaniard joined on a two-year loan deal from Atletico Madrid in 2014, and appeared to be a steady pair of hands at right-back.

He was unexpectedly frozen out by Rodgers, however, and made the last of his 19 appearances for the Reds in February 2015.

Not dissimilar in style to Nathaniel Clyne, Manquillo could definitely still be doing a job at Liverpool currently. Instead, the 21-year-old is on loan at Marseille. 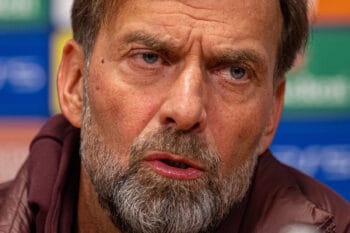 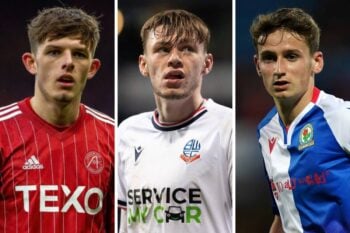 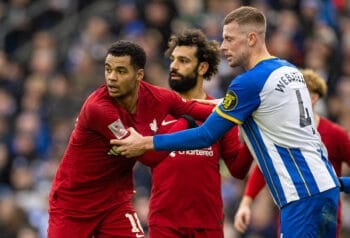 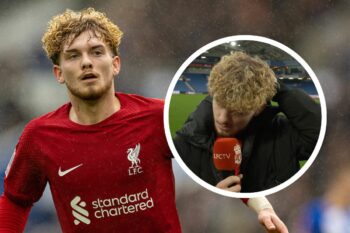 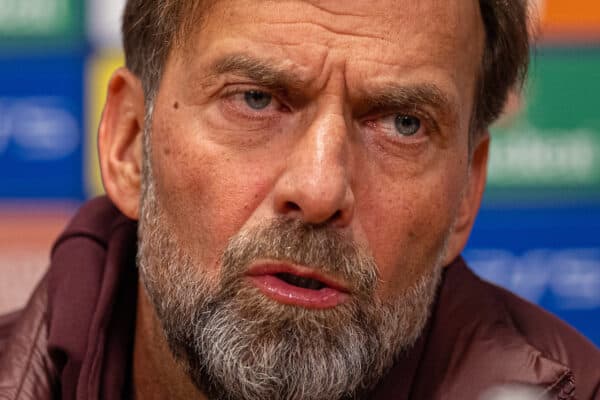 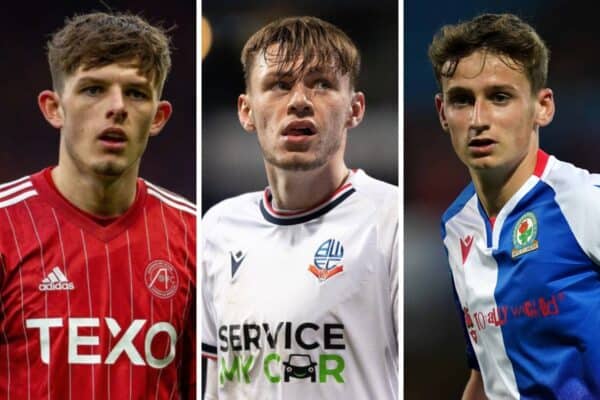 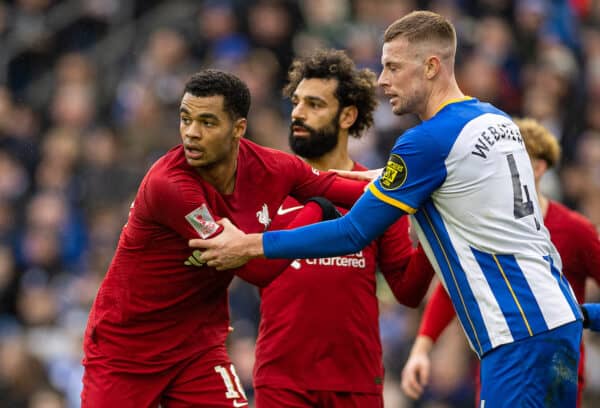 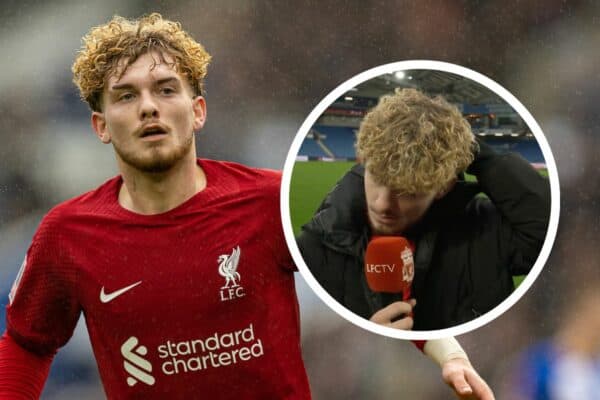 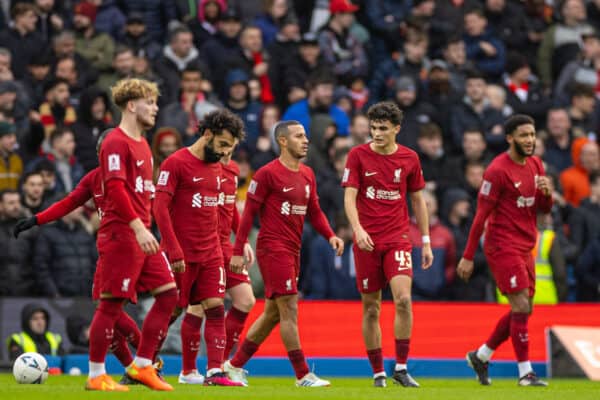 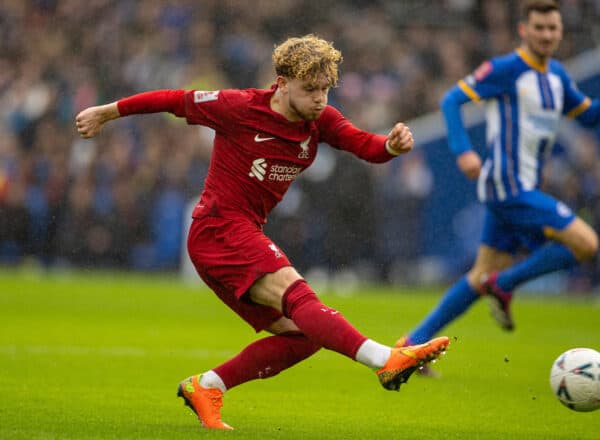