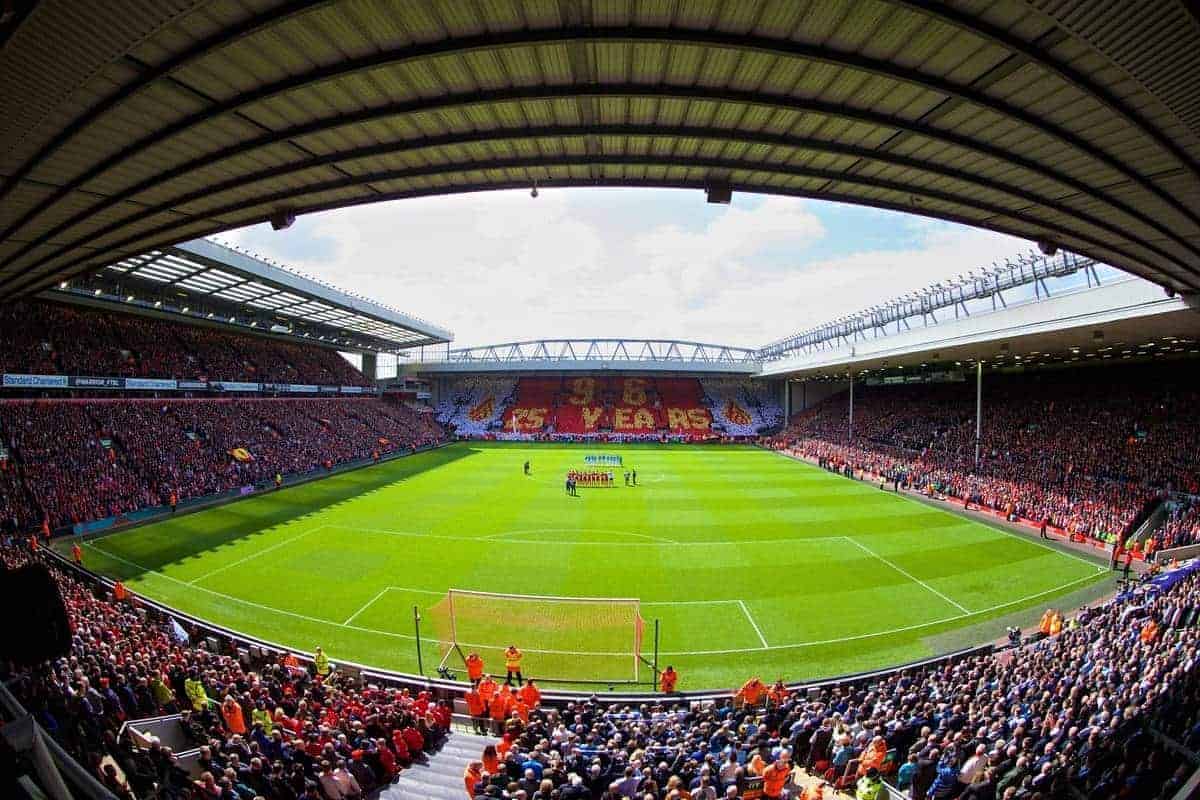 Today the Hillsborough Family Support Group (HFSG) has announced that Friday 15 April, 2016 will be the last Hillsborough Memorial service held at Anfield Stadium.

The decision was unanimously agreed by the families of the HFSG, which has organised every service held at the stadium since the disaster.

Chair of the HFSG, Margaret Aspinall, said: “The 96 will never be forgotten. It is likely that the inquests will be concluded before the anniversary so this final memorial service will provide the families with some closure.

“The HFSG would like to thank everyone for all the support the families have received over the past 27 years and all those people who have attended the service at Anfield each year.

“We would also like to extend our thanks to Liverpool Football Club for their continued support over the past 27 years and for hosting the service each year at Anfield.

“We hope that the public and fans respect the decision of the HFSG and will continue to remember the 96 in their own perhaps more private way.”

Further information regarding the final Hillsborough Memorial Service at Anfield Stadium and application for tickets will be available in due course.