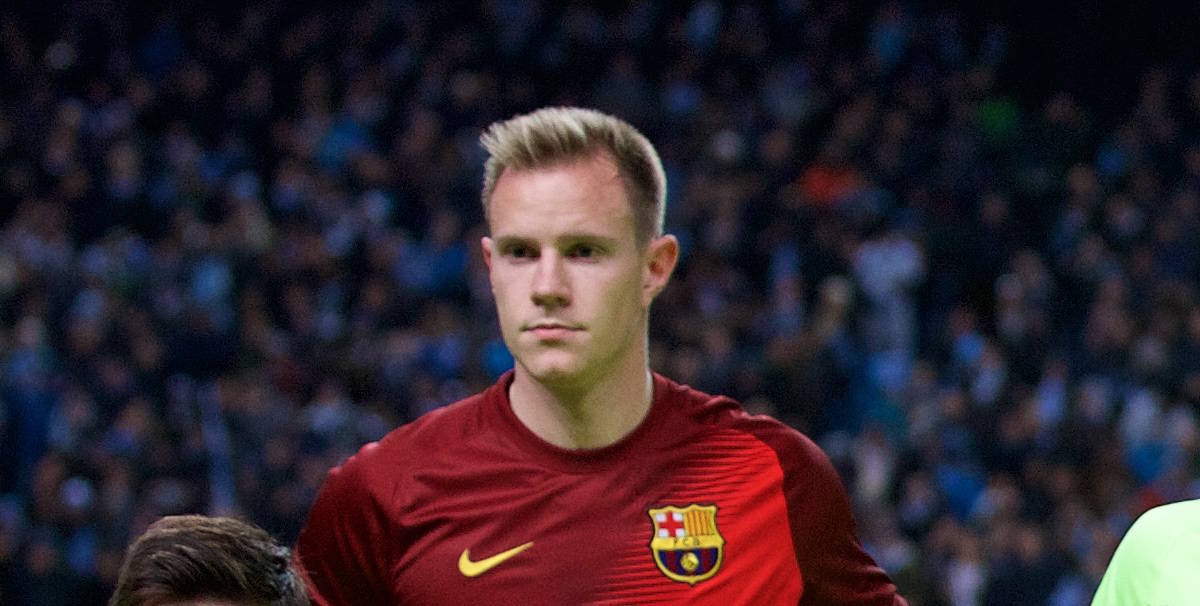 Barcelona goalkeeper Marc-Andre ter Stegen continues to be linked with a move to Merseyside this month, with claims on Sunday that Liverpool are prepared to offer £12 million for the German.

Despite Jurgen Klopp‘s claims that he is “fine” with the goalkeepers he already has at the club, Ter Stegen and others have been linked in recent weeks.

The 23-year-old is Barcelona’s is apparently frustrated at his lack of playing time at the Spanish giants, with his role again continuing as the club’s cup competition goalkeeper with Claudio Bravo featuring in La Liga games.

The Sunday Mirror reports that Barca are ready for third-choice Jordi Masip to step up to be Bravo’s backup.

The problem though is reportedly that Barca want £20 million for Ter Stegen, who Klopp knows well from his time at Borussia Monchengladbach. Liverpool are prepared to offer £12 million, with claims that “The Reds hope Ter Stegen will force Barcelona’s hand by making it clear that he wants to leave.”

With problems elsewhere in the Liverpool squad, it would be interesting to see whether Klopp would want to spend a sizeable amount of money on a goalkeeper.

The Liverpool boss confirmed last week that talks were taking place between the club and current first-choice keeper Simon Mignolet over a new contract.

Ter Stegen is still very young for a goalkeeper, but his ability with the ball at his feet would certainly be a welcome sight at Liverpool.