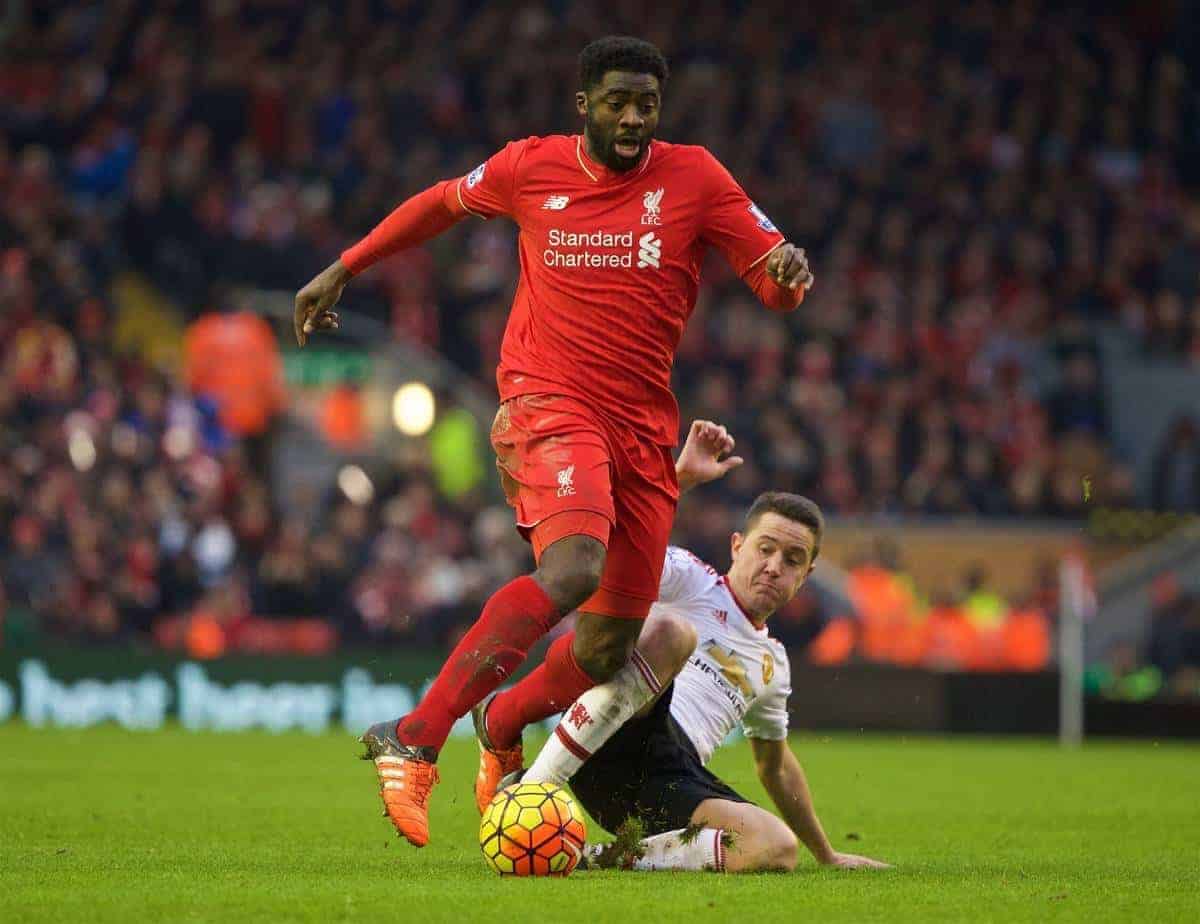 Kolo Toure says the nature of Liverpool’s defeat to Manchester United on Sunday made the loss even harder to take.

The Reds spurned a number of chances before Wayne Rooney capitalised on weak defending to score the game’s only goal on 78 minutes.

“We feel really down, to be honest, because it was a game that we dominated, we played very, very well, we were strong at the back,” Toure told LiverpoolFC.com.

“We were the better team, we played well, created some chances, but at the end we lost. This is really hard to take.”

Toure pointed to the Reds’ organisation in defence as the key problem which let Rooney in.

The 34-year-old, who was partnered by Mamadou Sakho in central defence, continued, “We need to organise better.

“Rooney was at the back on his own to score his goal and it’s very frustrating. I feel down, like all the team, but that’s football.

After 22 games Liverpool find themselves in 9th place in the Premier League with 31 points, eight off the top four.

Nevertheless Toure is staying positive and still believes there’s an outside chance Jurgen Klopp‘s side can qualify for the Champions League.

“This league is crazy,” he added. “Anything can happen. We just need to carry on putting in that kind of performance.”

The Reds now turn their attentions to Wednesday night’s FA Cup 3rd Round Replay against Exeter City at Anfield. Kick-off is 8pm.