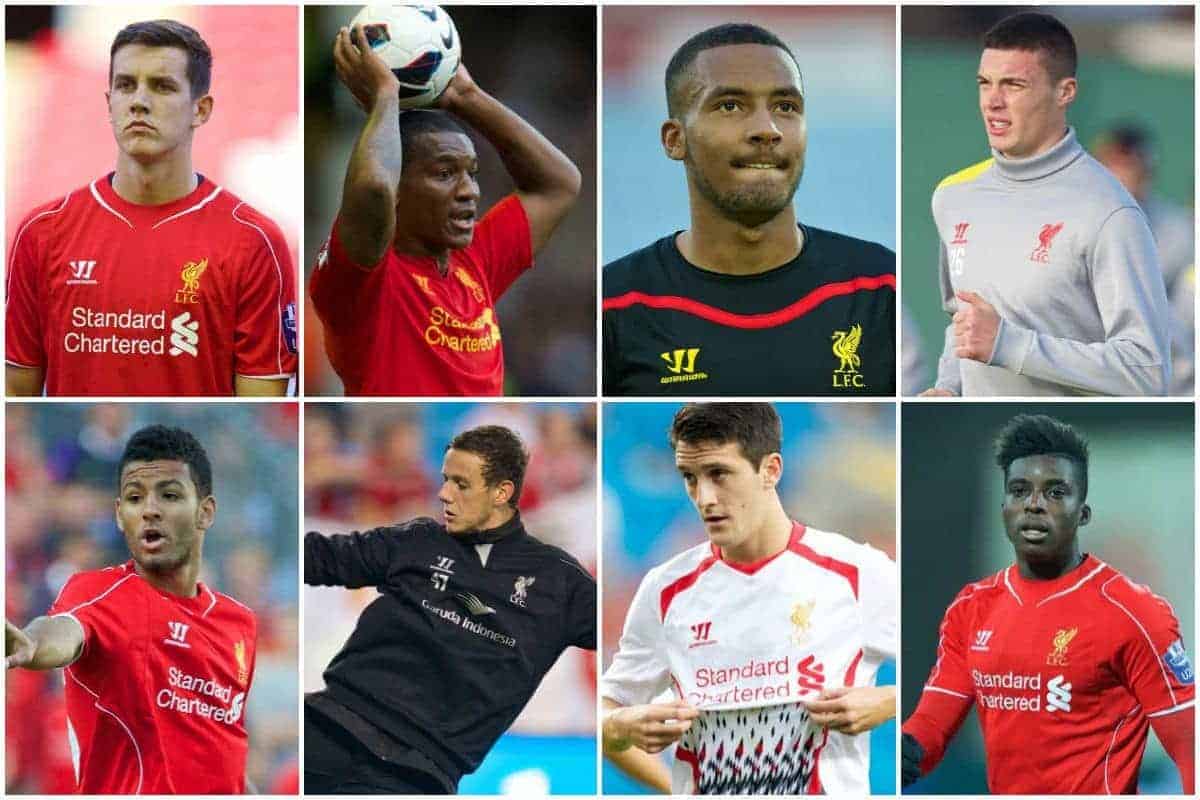 Six of Liverpool’s remaining 12 loanees were in action for their temporary clubs this weekend, with the club having now recalled five players this month.

With Jurgen Klopp having moved to recall Danny Ward from his loan with Aberdeen, the Welsh goalkeeper played his final game for the Dons in the Scottish Cup on Saturday afternoon.

It wouldn’t prove the ideal ending at Pittodrie for the Wales international, as his side exited the competition going down 1-0 to Hearts, but on an individual level Ward completed his excellent six-month spell with a typically impressive performance.

@dan_ward52 no sir we applaud you Best Dons keeper in ages No doubt you will go places in your career! All the best. pic.twitter.com/gBmTW7pkV2

He wasn’t at fault for the match-winner – scored from a corner as the Dons’ defence failed to deal with the ball in – and aside from one heart-in-mouth moment with his failed gather presenting a chance for Hearts to double the lead, he made numerous saves to keep his side in the tie, also impressing with his alertness to come off his line and thwart situations.

The Reds ‘keeper also showed he could be the man to solve Liverpool’s attacking deficiencies, as he almost contributed to a late equaliser for his side – winning a vital flick-on when up for a corner in the dying moments that teammate Shaleum Logan then headed over.

@dan_ward52 You have only been here half a season but what an impact you have made, Best dons keeper we've had in a while, All the best ??

It was a weekend of disappointment in the FA Cup for two of the Reds loaned men who were both knocked out of the competition.

Andre Wisdom made his comeback from hamstring injury in the competition, playing 90 minutes in Norwich’s 3-0 third round defeat against Man City on Saturday afternoon.

It wasn’t the return the 22-year-old hoped for at Carrow Road, where he played in an unorthodox wing-back role, as Alex Neil switched his side’s set-up against Manuel Pelligrini’s men, and produced a predictably mixed display.

The natural defender struggled to have an impact offensively, but produced a solid enough defensive display, which saw him draw plaudits from boss, Neil, for his work in an unnatural role on his first action since mid-December.

Also in the FA Cup, Sergi Canos continued his positive run of action at Brentford, playing 90 minutes in his usual right side role for the Bees in their defeat to League One side, Walsall, at Griffin Park.

The Spanish youngster had a battle on his hands up against highly rated prospect Rico Henry, who did well to contain the threat of the energetic Spaniard, who still impressed in flashes without enjoying his usual direct impact.

Despite a quieter performance, Canos did almost salvage a replay for his side, seeing his deflected strike, after a clever turn, brilliantly kept out late on by Saddlers stopper Neil Etheridge.

It wasn't our day today… We have to move on. Tuesday now!!! Come on @BrentfordFC Thanks for the great support as always??

Making a return to action with Fenerbahce after two weeks without a game, Lazar Markovic started and played 66 minutes in the cup against Giresunspor on Sunday night.

The Serbian lined up in his usual position on the right of Fener’s attack, but he turned in a flat and rusty performance in his first match back since December 28th, struggling to impose himself on the game before his withdrawal midway through the second half.

In La Liga, Luis Alberto played 90 minutes for Deportvio La Coruna in their 5-0 loss to a clinical Real Madrid on Saturday night.

The 23-year-old started in his usual role on the left of the attacking midfield unit in support of Lucas, and on a difficult night, turned in a decent showing – posing a creative threat as the away side carved out some early chances and drawing a fine save from Madrid stopper, Keylor Navas, with a powerful strike in the second period.

Swindon’s No.1, Lawrence Vigouroux, endured a Saturday afternoon of mixed emotions as he conceded two goals but enjoyed a 4-2 comeback win over Southend in League One.

The Chilean wasn’t directly at fault for either goal, but on reflection may feel he could have done better with the second conceded – deciding to stay on his line despite the ball being headed home by Adam Thompson from inside his six yard box, rather than coming out to claim the lofted free-kick.

Vigouroux made some good saves thereafter however, vitally keeping the score-down and his side still in the game, which proved key as the manager-less Robins staged a stunning comeback to win 4-2 from 2-0 down.

Academy product, Will Marsh was again left out of first team involvement for Sheffield Wednesday’s cup win over Fulham, leaving the youngster waiting for his first match action since mid-December with the U21 side also without a fixture in that time.

Mario Balotelli, Lloyd Jones, and Jordan Williams all missed another week of action as they remain side-lined with their respective injuries.