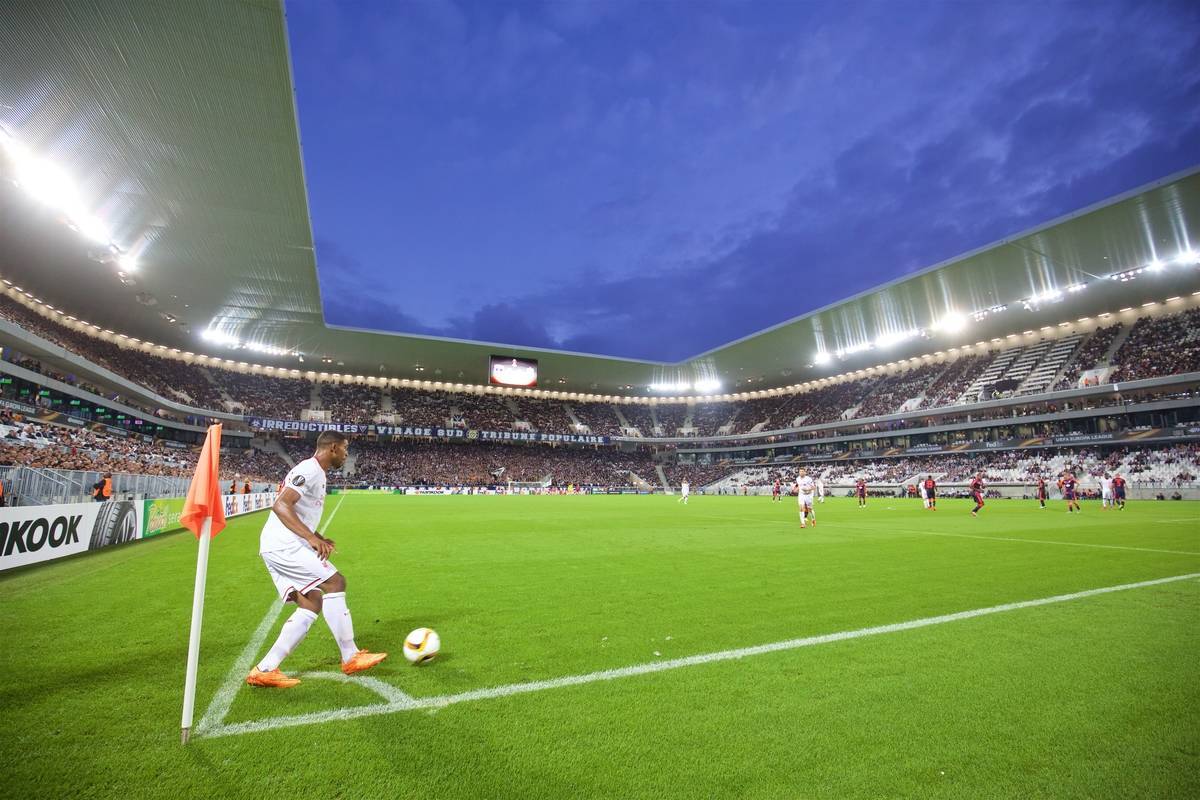 Liverpool’s ineptitude from corner kicks is much maligned among the fanbase, so we found out exactly how bad the Reds are at attacking and defending them this season – read on!

We’ve looked at all corners taken in the Premier League from the beginning of the 2015/2016 season till now (26 rounds), a total of 2786 corners, and came up with the followings:

Bottom line: Without question Liverpool has the poorest defence when it comes to corner kicks.

Clearly, Liverpool’s defensive ineptitude at corners is being exploited by opposing teams. It’s a clear weakness and one that opponents are looking to exploit – 25% of corners against us leads to a chance!

Almost a quarter of all corners result in a goal against (22%), double the league average!

Attacking wise, it shows that corners shouldn’t be that anticipated for anyone. We get the most corners in the league, possibly due to how many shots we take. We score a few, but not as many as we should from the amount that we get.

We take a lot of short corners, probably because we know we’re pretty rubbish at attacking them and have a team lacking in the air.