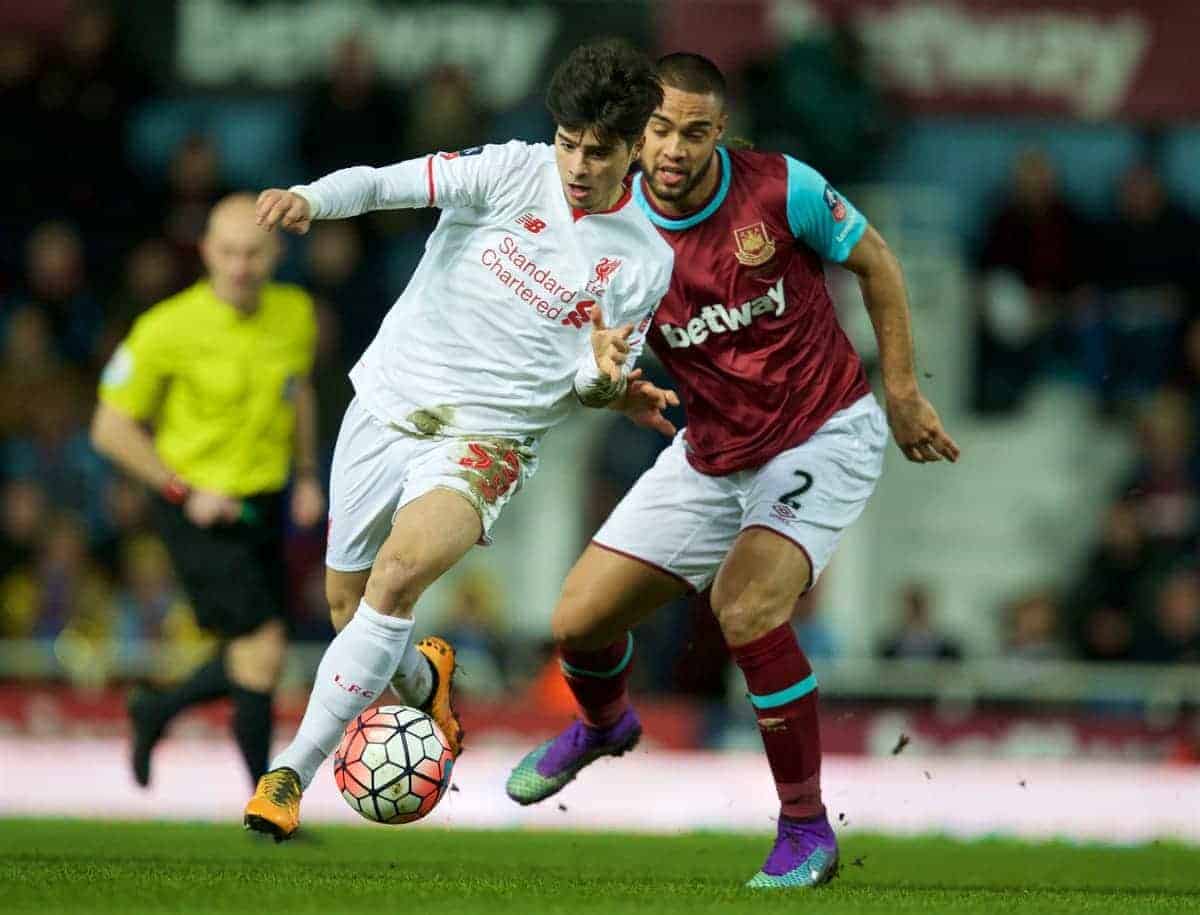 Angelo Ogbonna’s stoppage time header in extra-time provided a very cruel ending after Liverpool’s inexperienced side had done enough to have won the game.

Philippe Coutinho‘s clever free kick shortly after half-time had drawn the Reds level after Michail Antonio had given the home side the lead just before the break.

Jurgen Klopp‘s side created a lot of chances, with Christian Benteke missing several very good opportunities in the second half.

Watch the goals and highlights in full HD quality above.