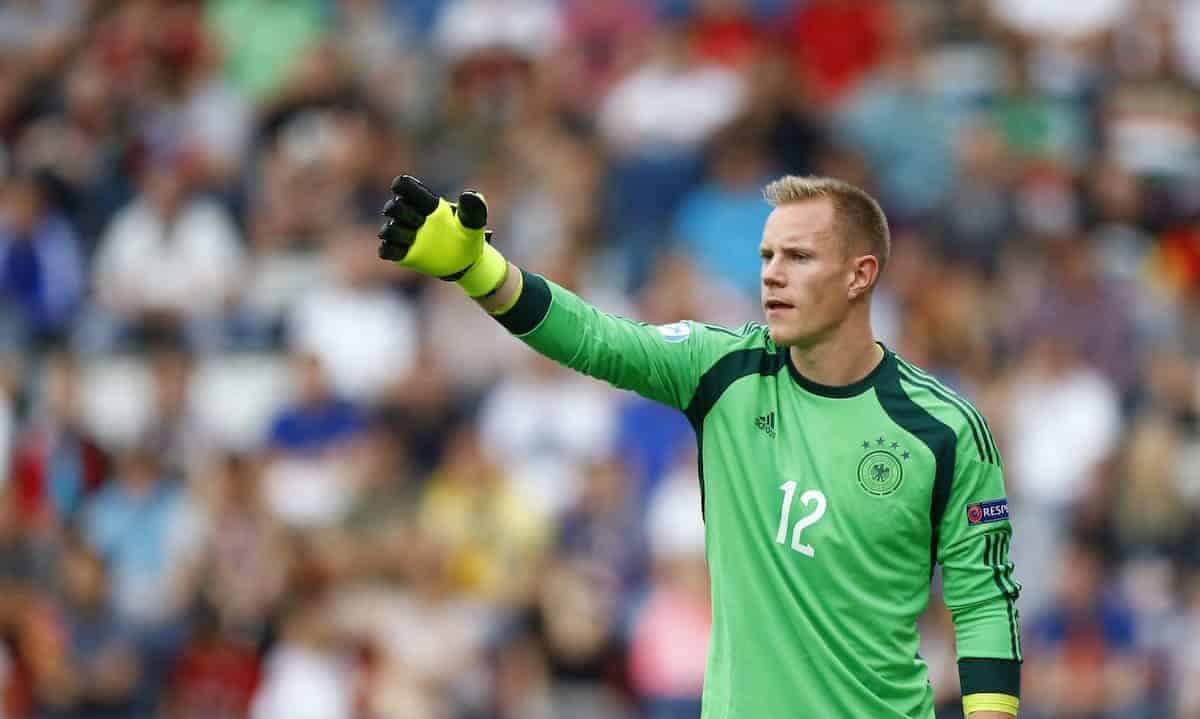 Both Liverpool and Man City are believed to have made bids for Barcelona goalkeeper Marc-Andre ter Stegen, as Jurgen Klopp looks to bolster his squad. Ter Stegen has been linked with Liverpool since Klopp’s arrival at the club in October, despite current No. 1 goalkeeper Simon Mignolet signing a new long-term contract at the beginning of 2016.

With Adam Bogdan set to leave the club this summer and Mignolet’s performances coming under question this season, however, the Reds appear to have moved for a new shot-stopper.

According to the Telegraph‘s Matt Law, Liverpool have been rivalled by City in their bid to sign 23-year-old Ter Stegen.

However, disappointingly for Klopp, £20 million-rated Ter Stegen is said to favour a move to the Etihad Stadium.

Ter Stegen has played a bit-part role in Catalonia since his move from Borussia Monchengladbach in 2014, but remains a highly ranked European goalkeeper, and a regular in Joachim Low’s Germany squad.

Making just four La Liga appearances so far this season, Ter Stegen has suggested his position could prompt him to leave the club this summer.

“The coach decides the way he decides, I guess he has his reasons to do so,” he said in March.

“But we will see how this goes on in the future.”

If, as Law claims, Ter Stegen opts for City over Liverpool, the German could find himself in a similar situation, however, battling for the role of first-choice goalkeeper with England’s Joe Hart.

But with Manuel Pellegrini replaced by Pep Guardiola this summer, there is a chance that the ex-Barcelona manager is looking for a changing of the guard at the Etihad next season.

In this event, Hart is unlikely to accept a backup role, which will spark the interest of many clubs around Europe.

The former Birmingham City loanee would represent a fine alternative for Liverpool, with Law indicating that Klopp would be looking to replace Mignolet as his No. 1 this summer.

While Liverpool seem unlikely to beat City to the signing of Ter Stegen, if Law is to be believed, Klopp is already taking measures to phase out his current first-choice goalkeeper.

This will no doubt come as a relief to supporters, with Mignolet’s performances a key concern for Liverpool over the past three seasons.

Be it Hart, Ter Stegen or another goalkeeper, Liverpool seem intent on finding a top-quality replacement ahead of 2016/17.