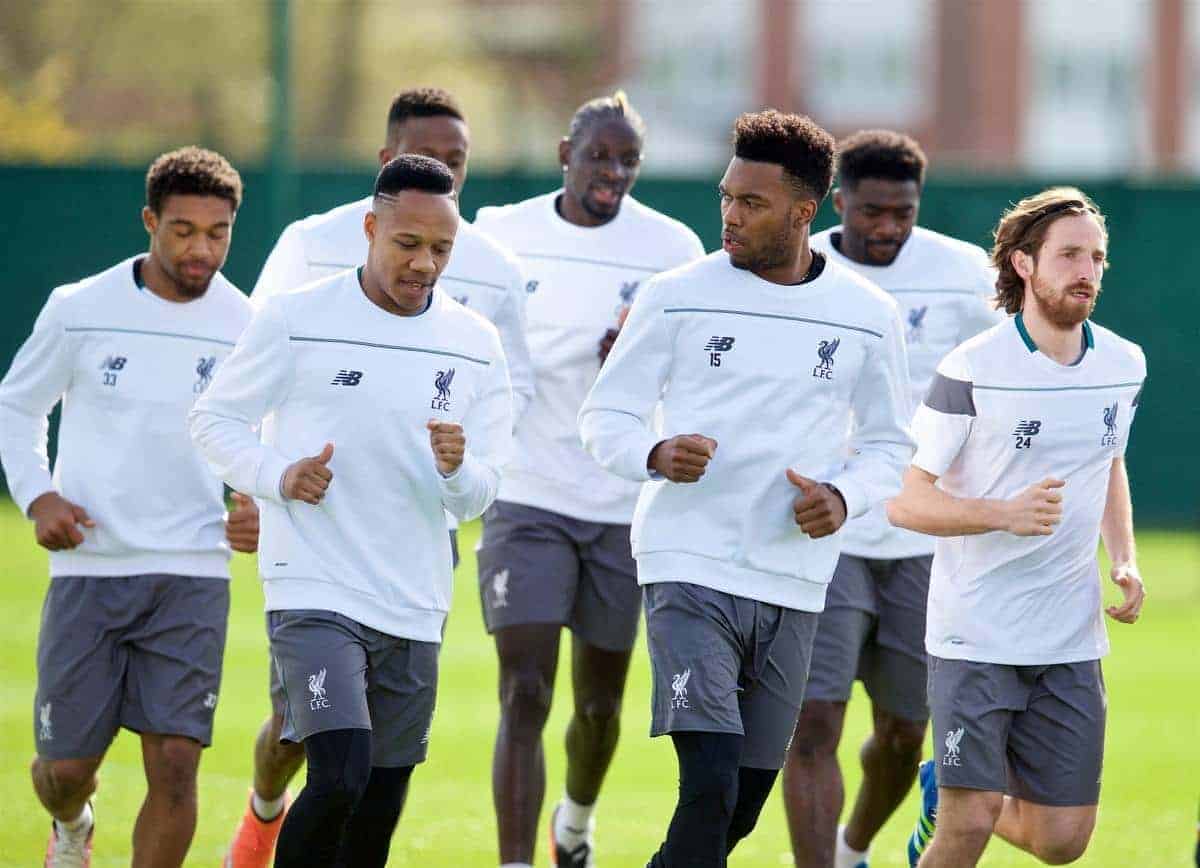 We take a look at how Jurgen Klopp could line up his Liverpool side for the crucial quarter-final second-leg on Thursday night. Liverpool arrive at Anfield looking to complete the job started so promisingly in Dortmund a week ago to seal their place in the last-four stage.

Despite carrying a slender lead a huge task faces the Reds to eliminate Thomas Tuchel’s tournament favourites, and a brave performance from the players backed by the Anfield crowd – who, Klopp says, can be a bigger advantage than the away goal – will be required on a special occasion.

Klopp has a relatively straightforward selection on his hands for the do-or-die clash, but the abundance of options and quality in attack gives the Reds boss a huge decision over who is trusted to carry the fight against the German giants.

Klopp kept his cards close to his chest when asked on selection in his pre-match press conference, and the Liverpool manager has a number of ways he could go.

One of those is sticking with the same team that claimed the excellent 1-1 draw and slender advantage seven days ago with little needing to change at Anfield – though one change will be enforced with Allen coming into midfield in place of the injured Henderson.

That one alteration to an otherwise unchanged team would see the Reds lineup against BVB like this on Thursday night: While Liverpool’s defence and midfield picks itself, the potential attacking set-up is far more difficult for Klopp.

With Firmino and two fit and in-form strikers available, suggestions have been made about unleashing both Origi and Sturridge, but with the Reds in the ascendency it would be a bold selection and one that seems unlikely – to play from the start at least.

But Klopp could instead start Sturridge over his potential strike-partner, with the 26-year-old able to offer big-game experience and a clinical edge in front of goal over the Belgian, who would offer a fantastic impact option from the bench.

Swapping the strikers would see the Reds look like this come 8pm kick-off time at Anfield: A brilliant European away-day performance secured a slim but crucial advantage, and the Reds must make sure their good work doesn’t go to waste at Anfield to arrive in the last four.