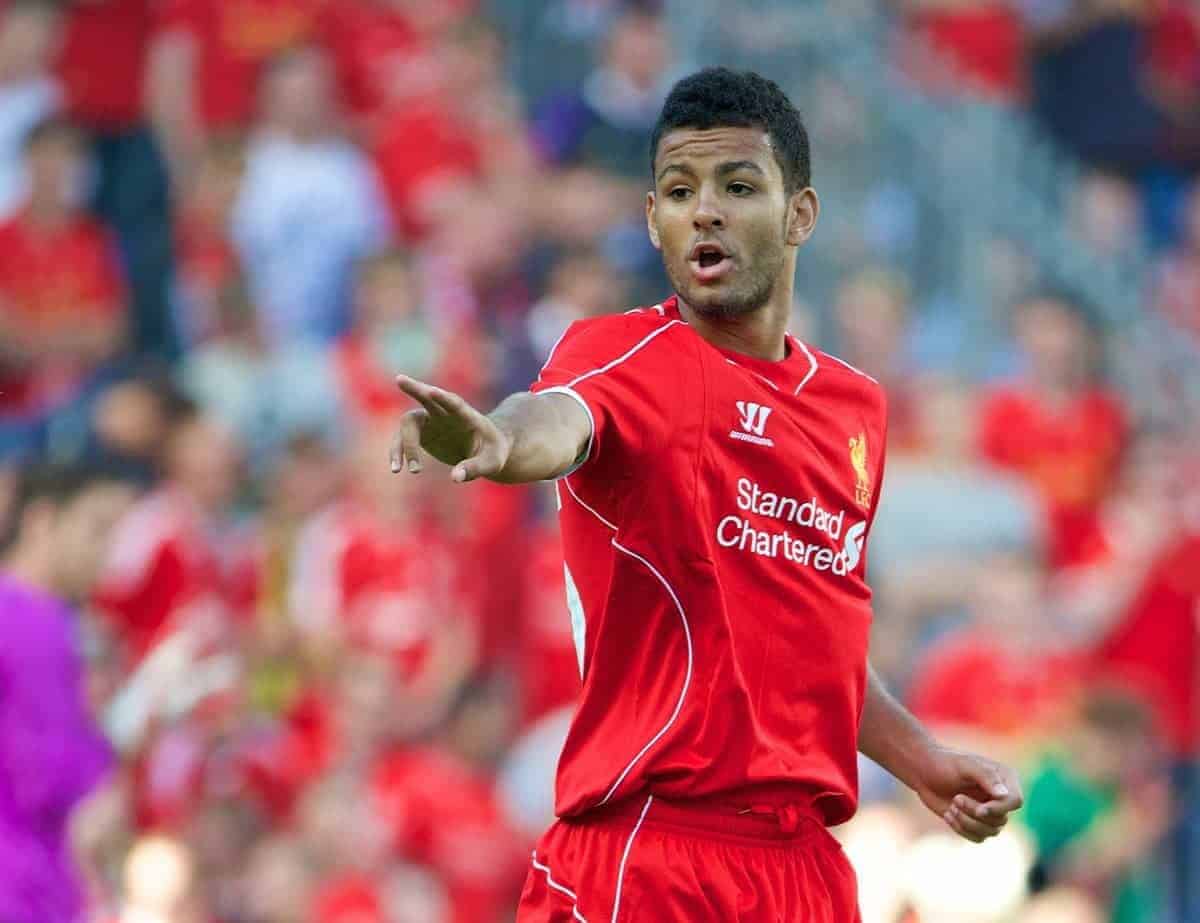 Midfielder Kevin Stewart made his return from injury on Monday night, playing 63 minutes for the Reds’ under-21s in a comfortable 2-0 win at Leicester City. Michael Beale’s side controlled the game, played at Leicester‘s King Power Stadium, and took the lead through centre-back Lloyd Jones’ header from a corner midway into the second half.

The young Reds dominated the match and deservedly doubled their lead when Jerome Sinclair netted with eight minutes remaining.

It was a comfortable victory for Beale’s side – who recovered from a 5-0 defeat to Southampton last time out.

The first half had seen Sheyi Ojo and Ryan Kent looking lively, with Ojo missing a good chance to put the visitors in the lead. The young winger was lively throughout, showing why he’s been named in Jurgen Klopp‘s matchday squad of late and recently made his league debut as sub at Southampton a fortnight ago.

Stewart played 63 minutes on his return from injury, before being replaced by Ryan McLaughlin.

The 22-year-old Londoner picked up an ankle injury last month, shortly after penning a new long-term contract at the club having made his league debut as sub against Aston Villa.

Stewart could get an opportunity to make his full league debut, with Emre Can suspended for the next two league games, against Stoke City and Bournemouth.

The U21s have two games remaining in the Premier League this season, against Man City and Norwich.