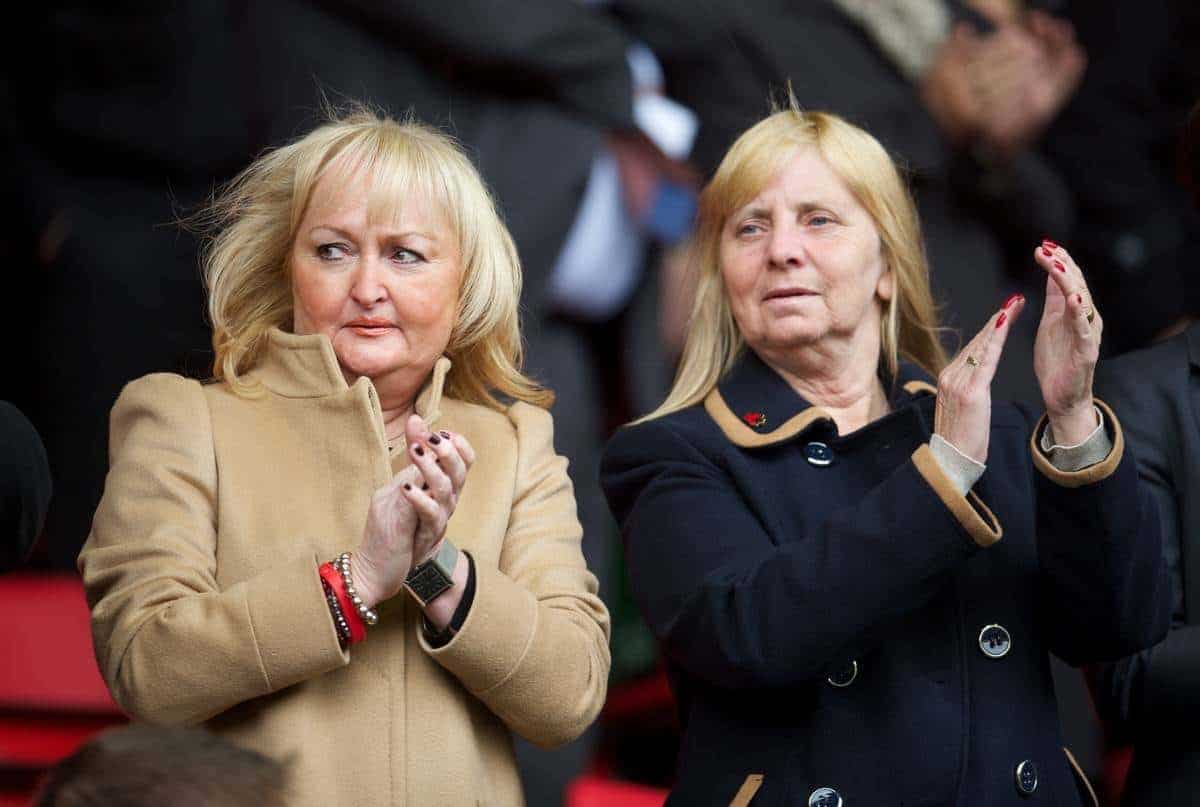 After a jury ruled the deaths of the 96 at Hillsborough to have been unlawful, families affected joined to sign ‘You’ll Never Walk Alone’.

Tuesday morning brought the verdict that the families of the 96 had been anticipating for 27 years, with the deaths of their loved ones deemed unlawful by a jury of six women and three men in Warrington.

Instead, the disaster was attributed in part to “gross negligence,” with police and ambulance workers working at Hillsborough on 15 April 1989 at fault.

The coroner’s court erupted on the jury’s verdict, with families signing a rendition of ‘You’ll Never Walk Alone’ when they departed.

This serves as a show of solidarity following 27 years battling for justice, with former Liverpool striker John Aldridge taking to Twitter to praise the conduct of the families after the verdict.

“Fantastic to see the reaction of the families outside the court! Very emotional as well,” he wrote.

“The truth is out AT LAST. Take note all the doubters!!”

Tributes were paid to the late Anne Williams, Liverpool’s Iron Lady, who passed away in 2013, after she led a tireless campaign for justice following the death of her son, Kevin, at Hillsborough.

Finding some semblance of peace following Tuesday’s verdict, the families of the 96 can now begin to look forward.