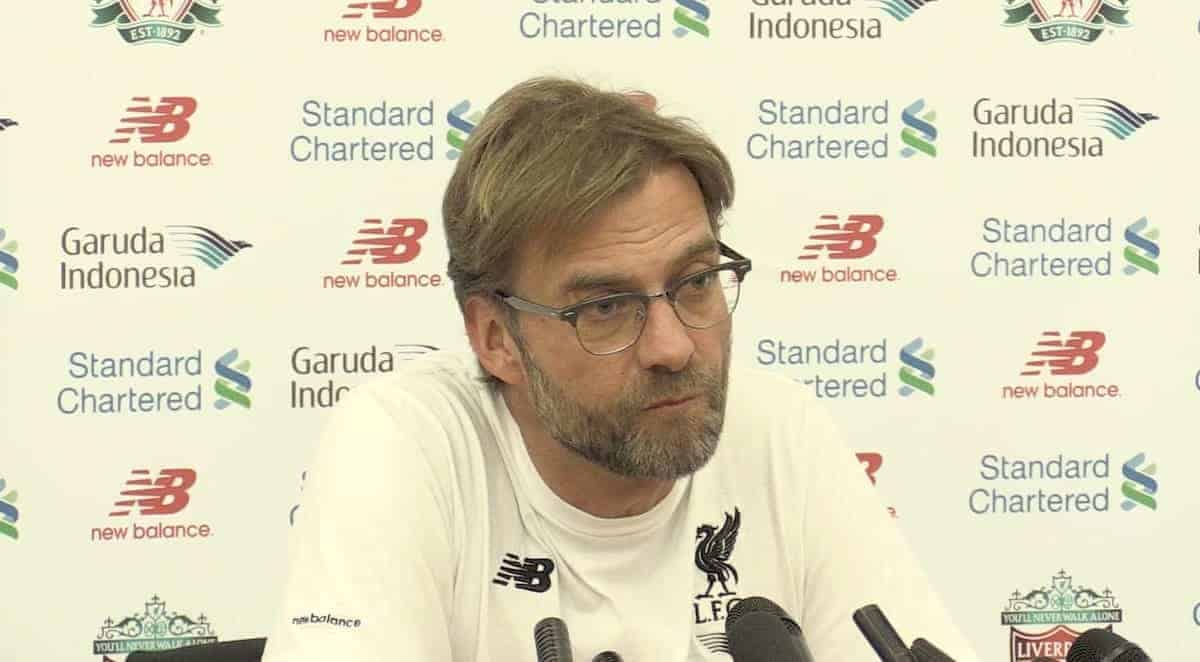 Klopp addressed the media on Friday afternoon, answering questions on various topics ahead of the visit of the relegation threatened Magpies.

First up was the news on Divock Origi‘s injury, with Klopp admitting it was “serious” but refusing to rule him out for the rest of the season just yet.

The manager also discussed the form of James Milner and the squad as a whole, and praised Daniel Sturridge too.

There were questions on Newcastle and returning former Liverpool boss Rafa Benitez, and a final question on Kolo Toure’s future at the Reds.