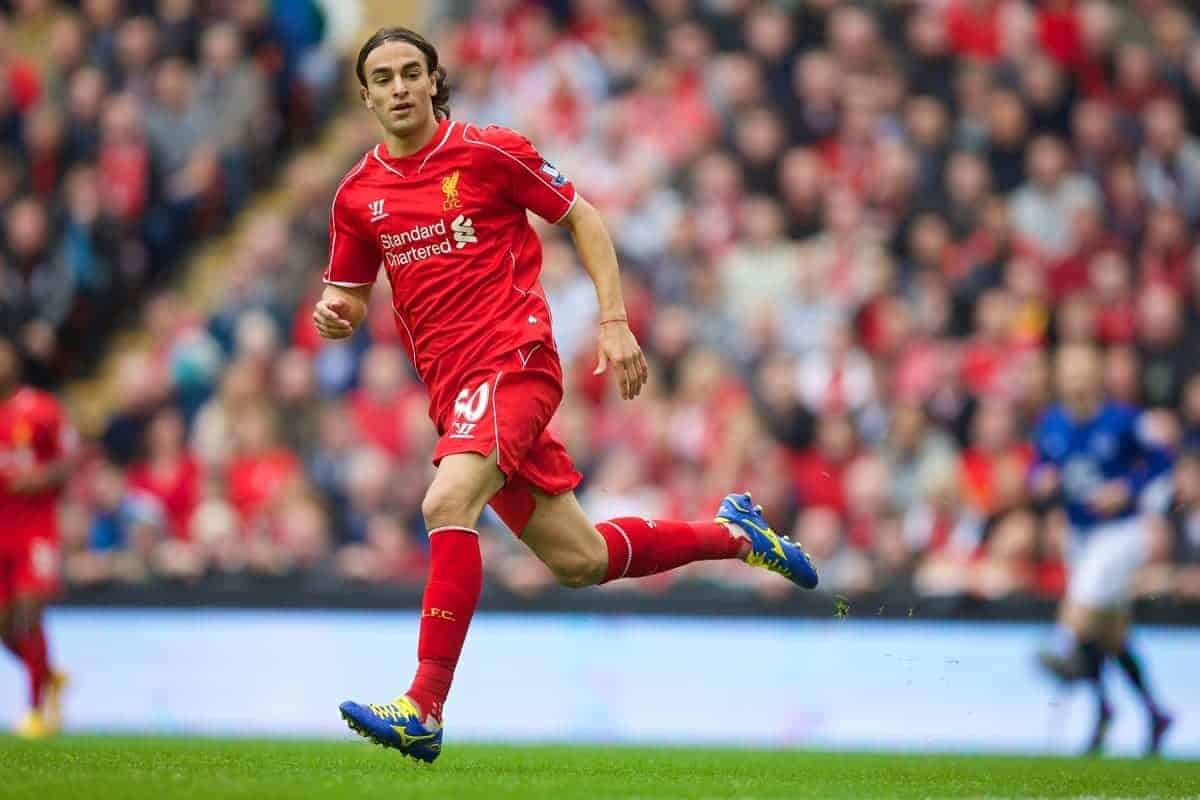 According to one Liverpool journalist, Lazar Markovic looks set to have no future at the club, with Jurgen Klopp to show the attacker the exit door this summer.

In a Q&A session on the Mirror website on Thursday, David Maddock revealed he fully expects Markovic to be sold by Klopp in the coming months.

The 22-year-old Serbian has spent the 2015/16 season on loan at Fenerbahce, having fallen out of favour with former Liverpool manager Brendan Rodgers last year.

Markovic failed to ignite in Turkey, scoring just once and managing two assists during the campaign, and Klopp appears to be unconvinced about reintegrating him with his squad ahead of next season.

The Serbia international moved to Anfield for £20 million from Benfica in the summer of 2014, but he never got going in his debut season for the club.

That was partly to do with Rodgers not using him in his best position, with the youngster often given the task of impressing in a right wing-back role.

It would be a shame if Klopp did decide to sell Markovic, given his reputation and the fact that his best years are very much ahead of him.

He is a player who appears ideally suited to thriving under the 48-year-old, with pace, versatility and work-rate in abundance.

Selling Markovic now would also mean taking a huge hit on the £20 million we paid just two years ago, with his value now at least half of that.

Allowing someone like Jordon Ibe to go out on loan instead would arguably make a lot more sense, with Markovic more proven than the Englishman.

The one thing working against Markovic staying at Liverpool is their lack of European football next season, meaning Klopp will only need a relatively small squad.

There is already strong competition for places, and the German may well already have preferred reinforcements lined up this summer.