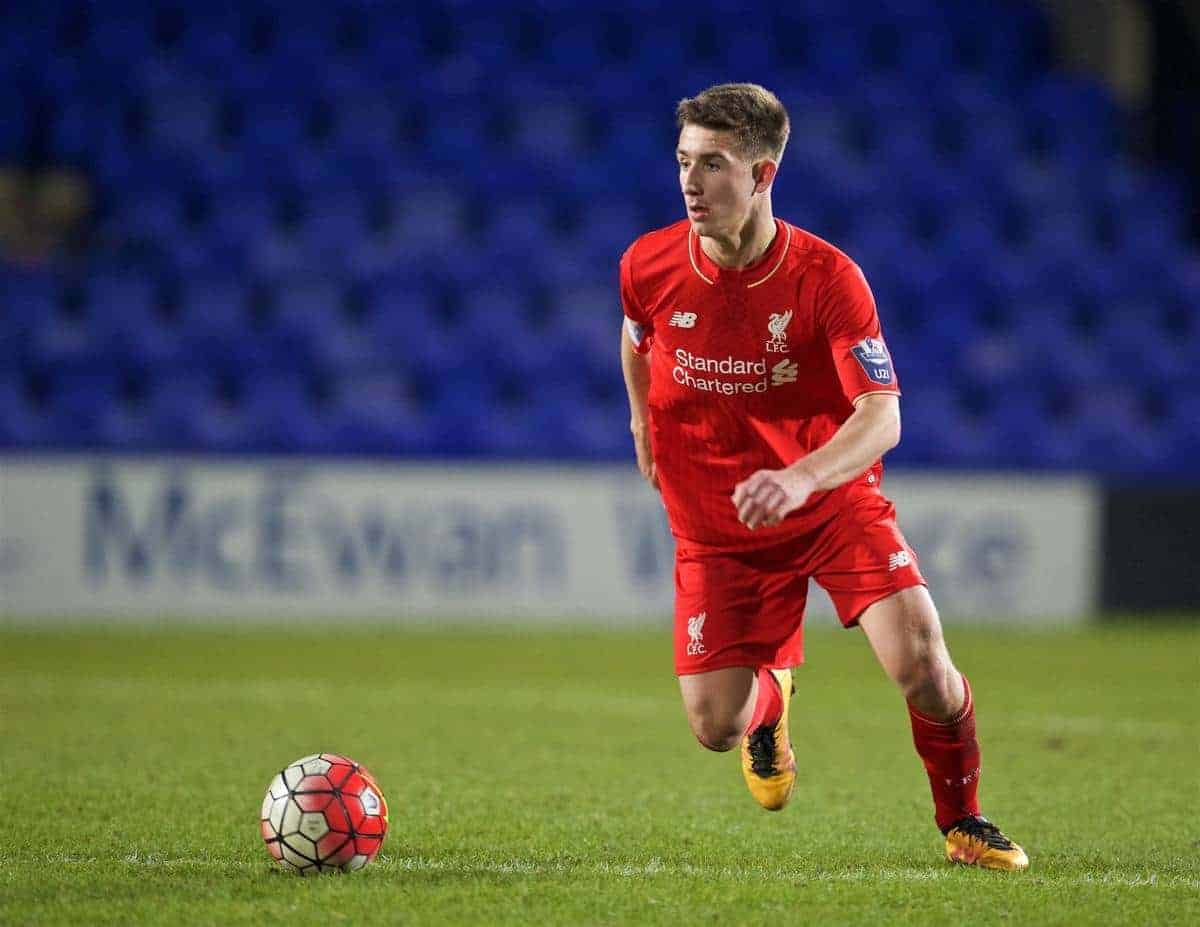 Michael Beale’s Liverpool U21s side kicked off their summer tour of the US with a 2-1 defeat to Californian side Sacramento Republic.

The Reds’ academy stars travelled to the US on Friday for two friendly clashes with Sacramento, with the first taking place at the Republic’s home ground, Bonney Field.

Joining Virtue in midfield was Phillips, who makes the step up from the U18s this summer along with former Real Salt Lake City striker Brooks Lennon.

Lennon took up his regular role in attack, joined by first-team hopefuls Canos and Kent, with Madger Gomes completing a strong forward line.

After a slow start, Sacramento broke the deadlock through Agustin Cazaez, who powered a first-time effort beyond Vigouroux to give the home side the lead. This served as the most notable moment of the first half, and a host of substitutions from Beale just after the hour mark gave the Reds more impetus, with Connor Randall, Joe Maguire, Cameron Brannagan, Kevin Stewart, Toni Gomes and Herbie Kane all coming on.

It was Kane who created Liverpool’s leveller, sending Kent through with a fine through ball, with the winger curling an effort beyond Dominik Jakubek.

Sacramento got the winner soon after, however, with defender James Kiffe weaving past four Reds players before beating the impressive Vigouroux at the far post.

Defeat in this friendly tie is unlikely to dishearten Beale during this post-season tour, but the former Chelsea youth coach will be keen to secure a win on May 25 at Greater Nevada Field.

One player who was pleased with the result, however, was ex-Reds midfielder Daniel Trickett-Smith, who joined Sacramento on a free transfer this summer.

“It was a great experience for me tonight, to play here in Sacramento,” Trickett-Smith said after the game.

“Last week I was training with [Liverpool], they’re all good friends of mine, we’ve been together for four or five years and we grew a great bond.

“Seeing them on the opposite team was a bit weird, but I really enjoyed it and it was great to get the win over them.”