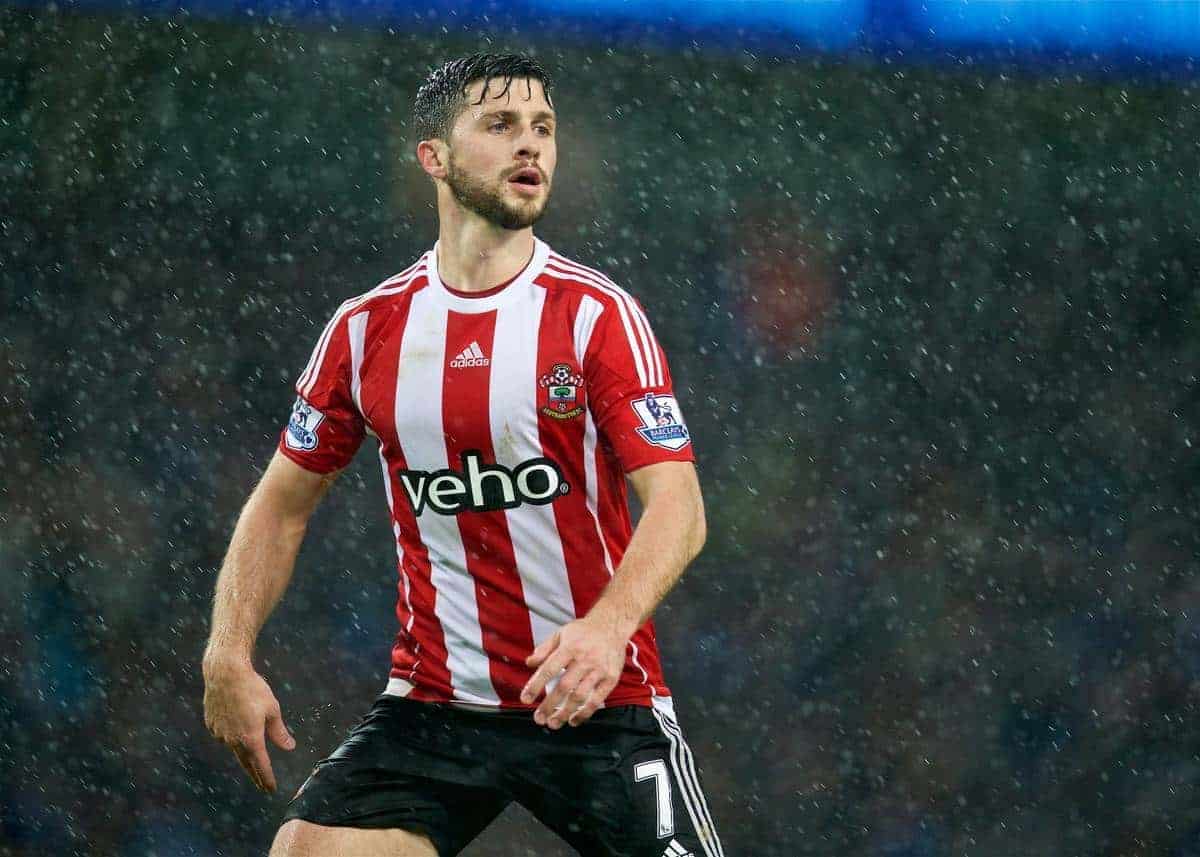 Linked with a move to sign Shane Long back in January, Liverpool are set to renew their interest in the Southampton striker this summer.

Long reached a strong level of form towards the end of 2015/16, taking up a key role in Ronald Koeman’s attack as the Saints finished sixth in the Premier League.

Securing qualification for next season’s Europa League at Liverpool’s expense, with Jurgen Klopp‘s side finish two places below, Southampton can prepare for a landmark 2016/17 campaign.

But according to the Independent‘s Miguel Delaney, this could be without Long.

Delaney claims that title winners Leicester City will “challenge” the Reds in their bid to sign Long this summer.

Despite Long only having two years left on his contract at St. Mary’s, Delaney suggests that Southampton could ask for a fee of up to £25 million for the Republic of Ireland international.

This should immediately represent a red flag, with Long now 29, and having just registered his most-prolific goalscoring tally with 13 goals in 34 games across all competitions.

Long’s industry, and intelligent movement, would arguably suit Klopp’s attacking line, but there is little to suggest that the former West Bromwich Albion forward operates at a higher level to Danny Ings, for example.

Ings is already poised to compete with Daniel Sturridge, Divock Origi and Roberto Firmino for a starting role at Liverpool, and adding another striker at this stage seems unnecessary.

Moving to sign Long made more sense in January, given the paucity of options at Klopp’s disposal at the time, but with his attacking ranks fleshed out and in form, this now seems unwise.

Despite the credibility of the report, little adds up when considering Liverpool’s interest in Long.