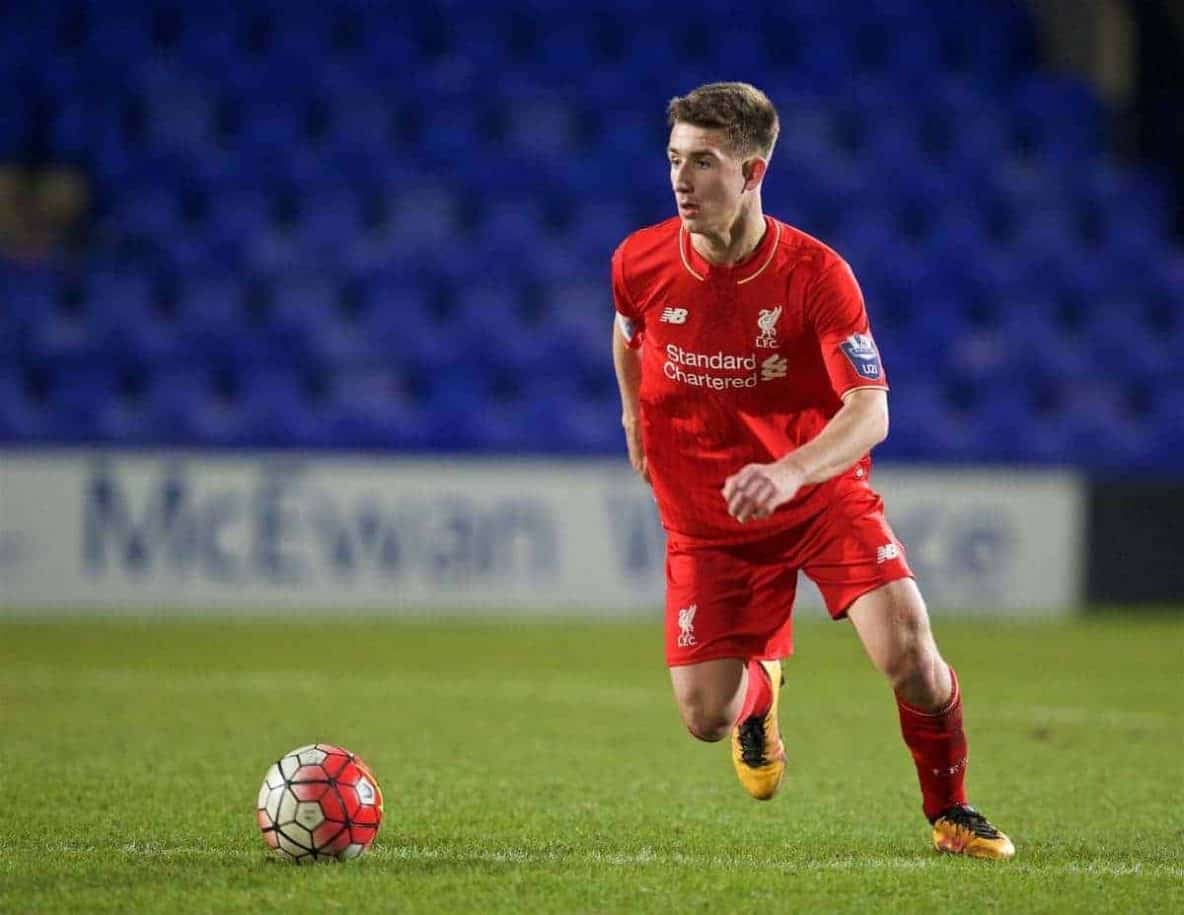 Ryan Kent and Cameron Brannagan were on target as Liverpool’s under-21s drew 2-2 with American USL side Sacramento Republic in Reno, Nevada on Wednesday.

The match was the second game against the Californian side on a mini post-season tour for Michael Beale’s side.

Former Liverpool academy midfielder Daniel Trickett-Smith was on the scoresheet for Sacramento, having signed for the US side after being released by Liverpool earlier this month.

Kent opened the scoring after just five minutes, with a beautiful touch to lob the keeper from Kevin Stewart‘s long ball.

Sacramento equalised through an impressive long-range free-kick from Trickett-Smith before half-time.

The young Reds then went ahead again with another lovely goal from Brannagan in the 77th minute. The under-21s’ captain dribbled inside the box, beat a defender and curled a shot into the far top corner.

Beale’s side then conceded an equaliser against the run of play in the 90th minute, scored by Englishman Harry Williams.

You can watch the goals, or the whole match, on the video above. Enjoy the American commentary!