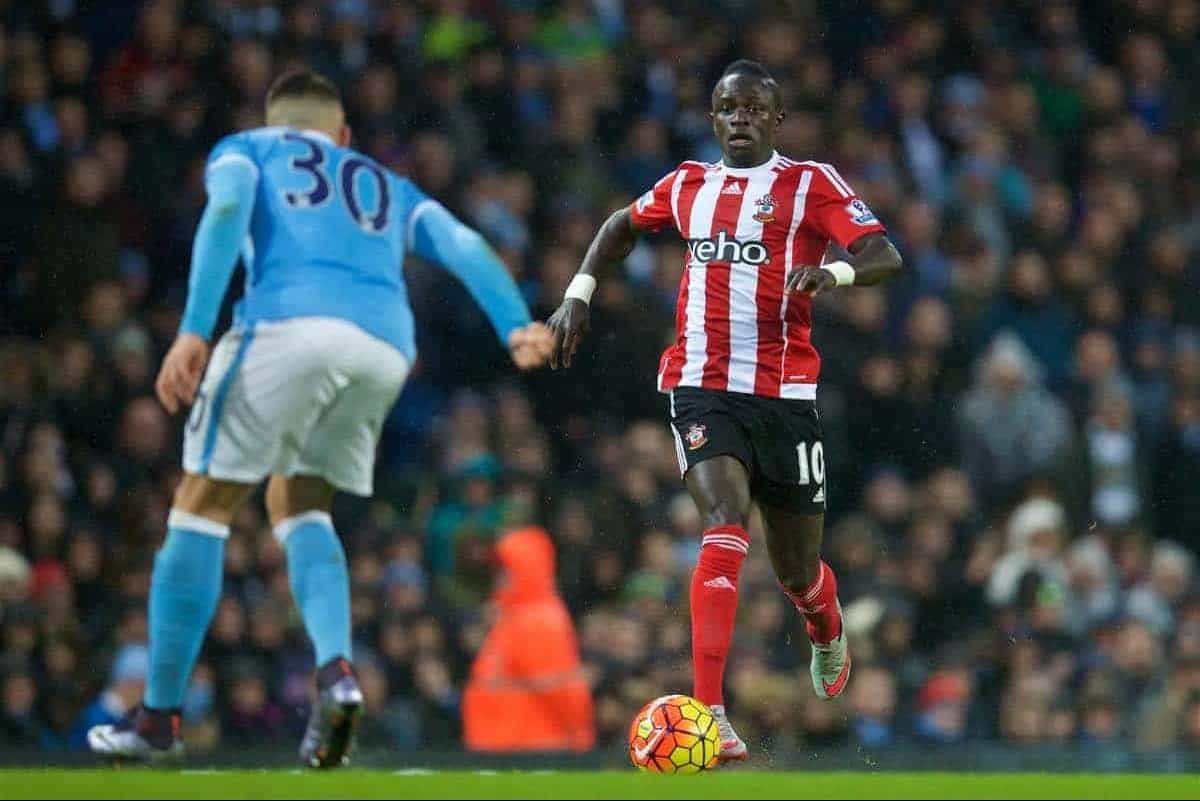 Former Liverpool manager Brendan Rodgers reportedly turned down the opportunity to sign Sadio Mane two years ago, when he joined Southampton for £12 million.

According to Kristian Walsh of the Liverpool Echo, the Liverpool transfer committee identified Mane as a transfer target during his Red Bull Salzburg days.

The Senegal forward had shone during the 2013/14 season, scoring 13 of his side’s 110 goals, in what was a hugely impressive campaign for the Austrian club.

Although the collective transfer committee at Liverpool felt Mane was the ideal fit for Rodgers’ fluent, attacking side, the Ulsterman himself was not convinced.

Mane instead moved to Southampton for £12 million in the summer of 2014, where he has enjoyed two excellent seasons.

Now, two years down the line, Jurgen Klopp is closing in on the signing of a player he has admired since his time at Borussia Dortmund – but at triple the price. It is likely that Mane will cost well over £30 million, with certain reports even suggesting the forward will become Liverpool’s most expensive signing in history.

The 24-year-old had a medical on Merseyside on Monday and his move to Liverpool is expected to be completed on Tuesday.

Mane will become the Reds’ fourth arrival of the summer, as the German tries to really start stamping his authority on his team.

Mane will bring much-needed speed, versatility and end product to Liverpool next season, and Reds supporters witnessed his quality firsthand last season, when he scored four goals against their team.