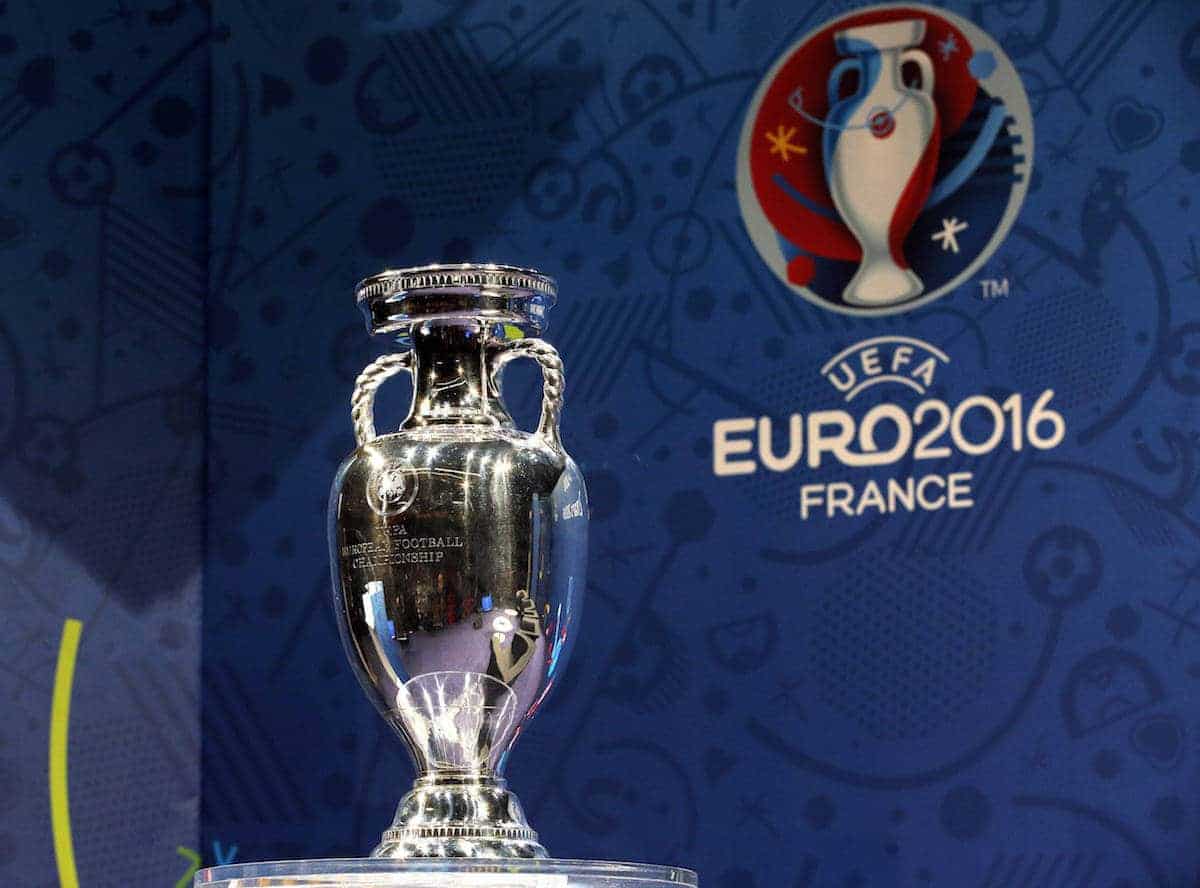 There are five more Euro 2016 matches to look forward to over the weekend, and we bring you a preview of the upcoming action.

The tournament is now a week old, and we have witnessed some very interesting games over the last seven days.

The home nations have enjoyed plenty of memorable moments, from Daniel Sturridge‘s late winner for England against Wales, to Northern Ireland’s first ever win at a European Championships.

Hosts France have already qualified for the last-16, having won both matches, while usual suspects Germany, Spain and Italy all look strong.

There are five matches on offer throughout the weekend, as the group stages starts to reach its business end.

Belgium Look For A Response

Many tipped Belgium to mount a serious assault on Euro 2016, but they produced a poor performance in their opening game – a 2-0 defeat to Italy on Monday.

Marc Wilmots’ side looked like a team of individuals, with the likes of Eden Hazard, Kevin De Bruyne and Romelu Lukaku all struggling to hit top gear, and huge improvements are required.

Another defeat for the much-fancied Belgian’s could see them eliminated – an unthinkable thought at the start of the tournament. One of the biggest shocks of the group stages so far was Iceland’s 1-1 draw with Portugal on Tuesday.

Birkir Bjarnason’s second-half equaliser was one of the most famous moments in Icelandic football history, and it gives them a genuine chance of qualifying for the knockout stages.

Hungary are their opponents on Saturday, with Bernd Storck’s side picking up a shock 2-0 win over a talented Austria outfit earlier in the week.

Not many predicted Hungary to prevail in Group F, but three more points would ensure they top their group. It should be an interesting showdown between two of the tournament’s outsiders. Portugal’s aforementioned draw with Iceland was not a good result for one of European football’s more heralded nations, with too many players under-performing.

A comfortable victory was expected, especially after Nani’s first-half opener, but they never kicked on, and didn’t deserve to win on the day.

Cristiano Ronaldo’s post-match meltdown summed up the former Man United man’s lack of class, and his country will need their talisman back to his best on Saturday, following a limp display.

Austria are their opponents, and they will know that another defeat will see them eliminated from Group F.

Although not many expected them to go far in the competition, that would still be a surprise, with players of David Alaba’s quality in their ranks.

Portugal should have enough to get the better of Austria, but if they don’t, it could make for a nervy final game, against Hungary next week.

Group A Reaches Its Conclusion By Sunday, all 24 teams will have played twice, and Group A will begin the third round of matches.

Both matches – Romania vs. Albania and Switzerland vs. France – kick-off at the same time, in order for no team to gain an advantage over another.

Les Bleus have already reached the next round, after wins over Romania and Albiania, but they are yet to fully convince in the tournament.

Defeat to Switzerland would not be good news, though, with their neighbours leapfrogging them to top spot in the process.

That would then line-up a potentially tricky last-16 opponent for Didier Deschamps’ team.

The other match in the group looks far from a classic, in truth, but it is not definitely a dead rubber of a contest.

The Romanians must beat the Albanians to have any chance of finishing in the top-two, although they may still be able to qualify as one of the best third-place teams.

It should be a very interesting couple of days of action, as Euro 2016 continues to entertain.