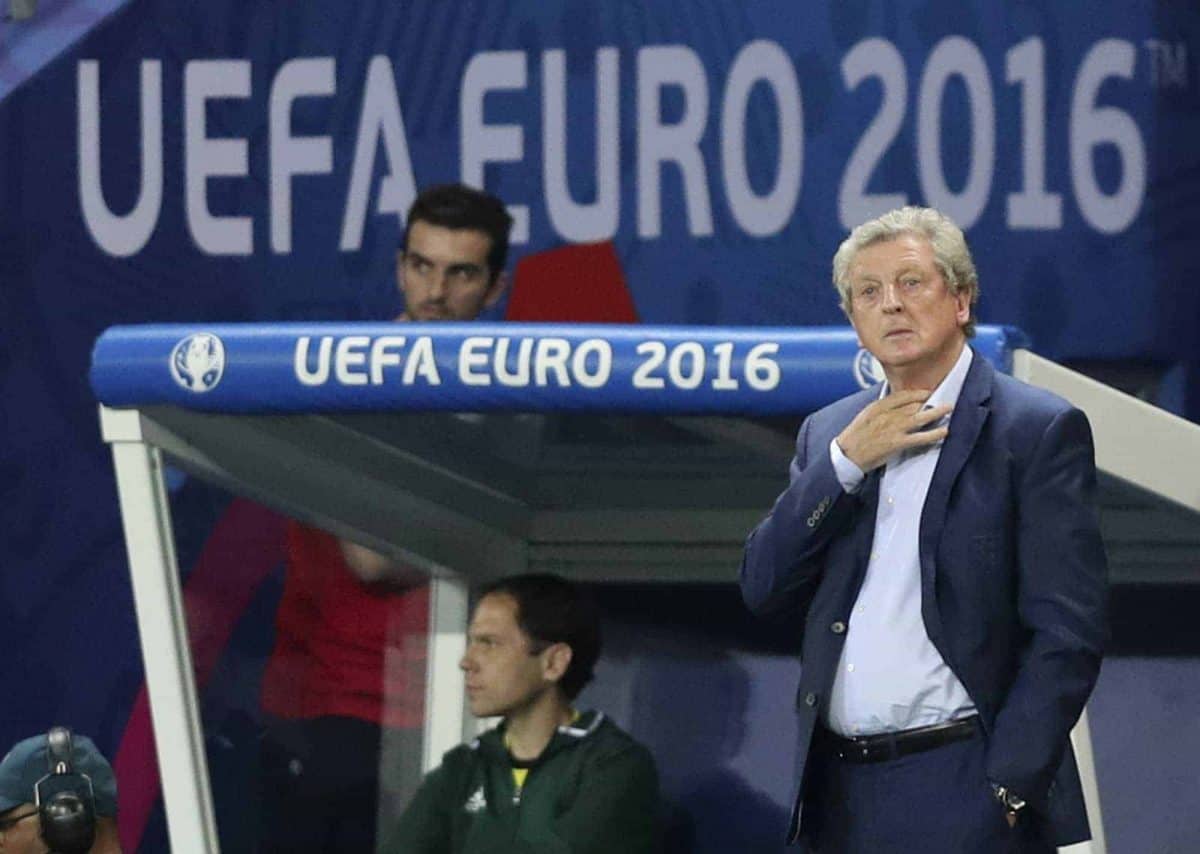 England suffered arguably the most embarrassing result in their history on Monday evening, losing to Iceland 2-1 in the Round of 16 at Euro 2016.

England have endured some miserable nights over the years, but none felt quite as humiliating and pathetic as their loss to a country with a population of just 323,000.

Roy Hodgson resigned (well, his contract was up anyway) following the match, bringing to an end a shocking four-year reign as England manager, in which he won just two games in three major tournaments.

Hodgson in 2002: "My track record, if people bothered to study it, would put me in the same category as [Sir Alex] Ferguson enjoys today."

We as Liverpool fans know exactly how out of his depth Hodgson is, and finally it would appear the footballing world has also taken note.

Reds supporters ironically chanted “Hodgson for England” back in December 2010, and the FA did the unthinkable and listened to them. What an inspired decision that turned out to be!

Twitter predictably erupted after the final whistle, with Hodgson coming in for plenty of criticism and ridicule.

Here’s the best of the reaction:

"It looked to me like Roy was making it up as he was going along"#ENGICE #EURO2016 https://t.co/lZKRMVpGRa

Liverpool's worst ever boss could now be England's worst.
But then you already knew that ..https://t.co/wOplkZcVUR pic.twitter.com/96FPHdPvGE

More preparation in Roy Hodgson's resignation speech than during the rest of his reign.

Worst result in the history of the English national football team.

When the Kopites sang 'Hodgson For England' in 2010 they didn't really think anyone would take them serous. How has the man had 4 years?

Hodgson should never have been anywhere near either the Liverpool or England jobs. Still dining out on that 2001 Danish Super Cup win.

The worst part of this, and I don't say it lightly, is how right the LFC fans look re Roy.

England only beat one of Russia, Wales, Slovakia and Iceland.

A written statement incase we lost to Iceland. Jesus wept. Sums up how low Hodgson's standards and expectations are.

This, from #Hodgson, remains the most astonishing quote I've seen from an #England manager:-https://t.co/GgmlgR43jx pic.twitter.com/0H1tawLEzh

Lots of fume and disdain at Hodgson from pundits/columnists today, but where was it post-WC2014? Equally inept, clueless. Wasted 2 years.

Now perhaps all will realise just why #LFC fans were so desperate to rid of Roy Hodgson!! ?

A reminder that #ENG were ranked as one of the four favourites for #euro2016.

Still can't get over Hodgson trying to copy the Spurs system but decided against using a Dembele type and played Rooney instead.

Talking about #ENG & all jokes aside, how did the rest of the world not see what #LFC fans always knew? Roy Hodgson is not a good manager.

Always said it: Hodgson – like Moyes – fine in a job where expectation is low. Can't handle pressure of having to win. See: #LFC.

Give the Liverpool lads credit, they did warn you.