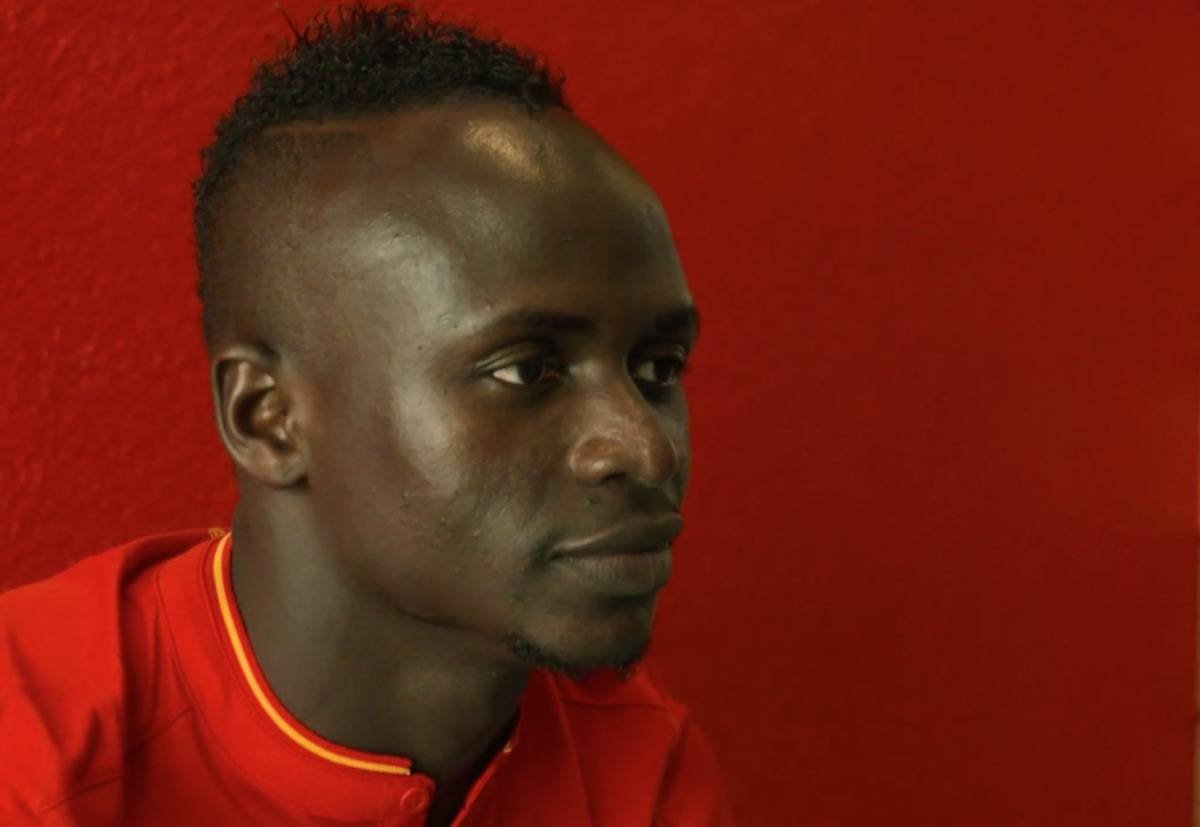 Speaking on his £30 million move from Southampton, Sadio Mane says he is relishing life under Jurgen Klopp at Liverpool.

The 24-year-old completed his big-money transfer on Tuesday afternoon, becoming the fourth arrival of the summer for Klopp.

Mane joins Marko Grujic, Joel Matip and Loris Karius at Melwood ahead of 2016/17, and is poised to take up a key role in the Reds’ attacking line.

Scoring twice in Southampton‘s 3-2 comeback win over Liverpool in March, Mane provided a showcase of his talents, reinforcing Klopp’s belief that he would make a strong addition.

Speaking to LFCTV after signing a five-year deal with the Anfield club, Mane referenced Klopp’s influence on his move.

“I had some [other] opportunities but it’s the right club, the right coach and the right moment to change,” he said.

“I’m very happy to be a part of Liverpool Football Club.

“He [Klopp] played a big role in my coming to Liverpool, and I’m looking forward to working harder and to give my best for the club.

“I didn’t even need to ask myself, I said straight away ‘yes I’m interested’, as I’m convinced Liverpool is the right club for me, and the right coach as well.”

Mane scored 15 goals in 43 games for Southampton in 2015/16, as well as laying on a further nine for his team-mates, and he continued to stress the importance of his output in front of goal.

“I’m a striker, all strikers it’s very important to score for your team,” said the Reds’ new No.19.

“Now I’m looking forward to working with my new team-mates and playing with my team and trying to help each other to push the club up.

“But the more important thing is that the team wins.”

As with most new signings at the club in recent years, Mane revealed his fond memories of watching Liverpool defeat AC Milan in the Champions League final in Istanbul in 2005.

The Senegalese highlighted Steven Gerrard and Jamie Carragher as two of his heroes as a young player, and he will be hoping to emulate their success on Merseyside in the coming years.

Mane can now look forward to linking up with the likes of Roberto Firmino, Philippe Coutinho and Daniel Sturridge in the Liverpool attack.

The pressure of a significant price tag may make his transition more difficult, but Mane is set for a bright future under Klopp.