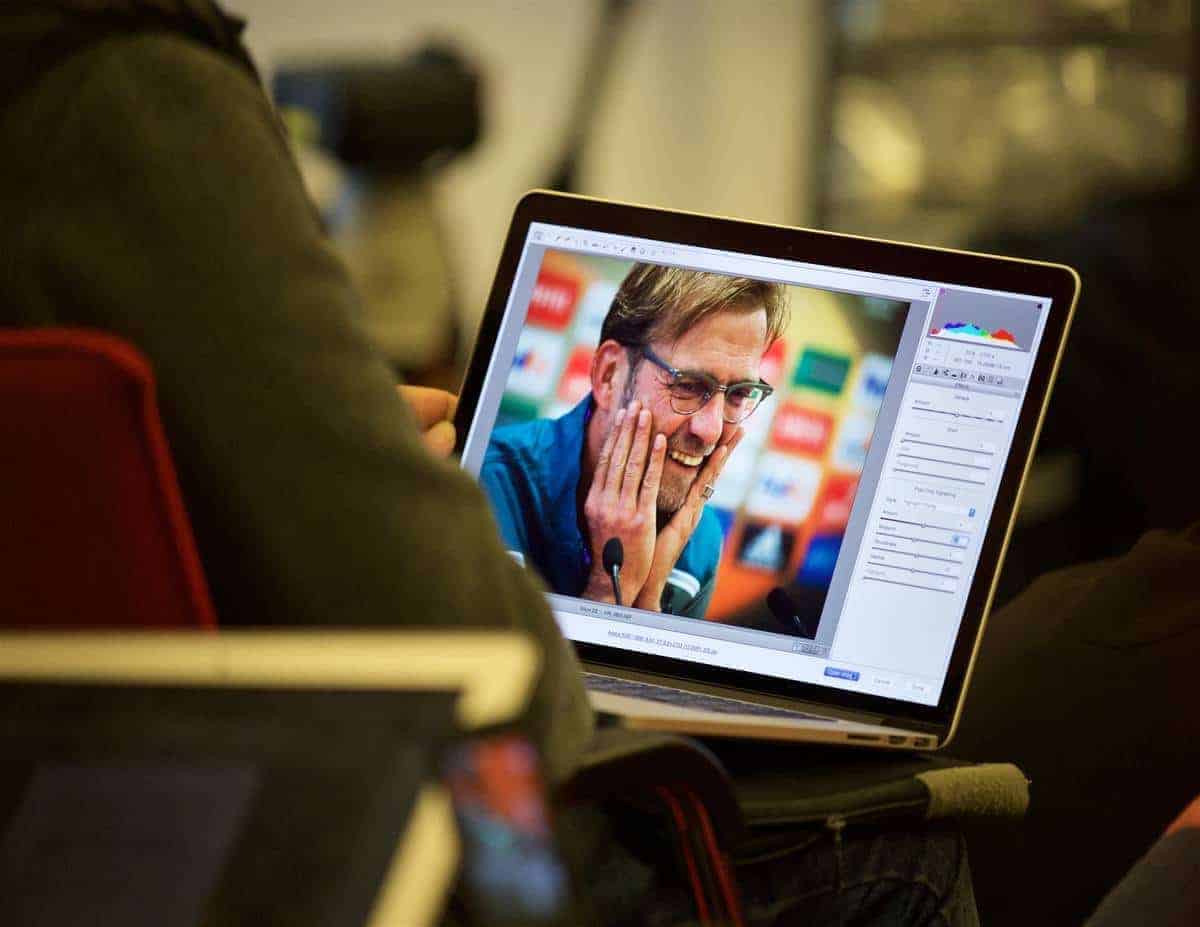 It’s all gone quiet on the transfer front as we reach the week before the European Championships.

Liverpool-linked Polish midfielder Piotr Zielinski’s agent has been discussing his future, saying that it will be resolved after the Euros. That’s likely to be the case for many deals now.

It’s international football that is the focus instead, with Copa America having kicked off on Friday night over in the USA, and the Euros starting this coming Friday in France.

Coutinho was in action for Brazil in their 0-0 draw with Ecuador on Saturday / Sunday morning, while Emre Can, Martin Skrtel and Brad Smith were also in action for their nations over the weekend.

Here’s our latest roundup of the Liverpool transfer news that’s been reported in the national media weekend.

Liverpool, Man United and West Ham are said to be interested in French under-21 winger Georges-Kevin N’Koudou.

This comes via the Guardian, who write that all three clubs have scouted the player extensively this season.

West Ham look set to make a move though, offering £10 million for the 21-year-old.

Liverpool certainly need a winger this summer, something Klopp admitted back in February when discussing his summer plans.

“We have enough strikers – five with Roberto (Firmino) – but not too many wingers, just a few young ones with great potential,” said Klopp.

Friday night saw respected Guardian journalist Stuart James break the Jamie Vardy to Arsenal story. A story which the Mirror‘s John Cross then reported, but added in a rather incredible claim that Liverpool had offered the Leicester striker higher wages.

Of course, Cross – an Arsenal correspondent who seemingly loathes Liverpool after he insisted Luis Suarez was Arsenal-bound two years ago – couldn’t resist twisting the story into a negative one for Liverpool.

“Jurgen Klopp‘s side are also interested in signing the 29-year-old and have offered him a bumper £140,000-a-week, but the release clause is only available to Champions League clubs,” wrote Cross.

Alves talks up Coutinho to Barca

It was bound to happen. Last year it was Ronaldinho and Neymar, now Barcelona’s Dani Alves has been speaking about how Philippe Coutinho has the quality to play for the Catalan giants.

“Football is about living the moment,” Alves is quoted saying.

“Liverpool have history but you should consider playing for top UCL sides.

“He has the quality to play for Barcelona.”

Strange quotes – when was the last time you spoke using the phrase “UCL”?

Coutinho’s still only 23, he has plenty of time to develop further under Jurgen Klopp before moving to Barcelona later in his career, if at all.

FROM LAST YEAR: Why Philippe Coutinho isn’t ready for a move to Barcelona – yet

Liverpool need a left-back this summer, whether that be to challenge Alberto Moreno or replace the Spaniard in the position and the list of left backs linked with the Reds grows by the day.

Ben Chilwell and Jonas Hector have been the two most heavily linked but now some rather skeptical reports are linking Arsenal‘s Kieran Gibbs.

Gibbs, who is 26, only featured in 15 Premier League games for the Gunners last season, with Nacho Monreal firmly establishing himself as first choice under Arsene Wenger.

The links are regurgitated by the Echo and Clubcall, among others, but seem to originate from a website called Football Insider.

Gibbs has been linked with Liverpool before and would provide Premier League experience in a problematic position for the Reds. Problem is, his injury record is worse than Daniel Sturridge‘s.