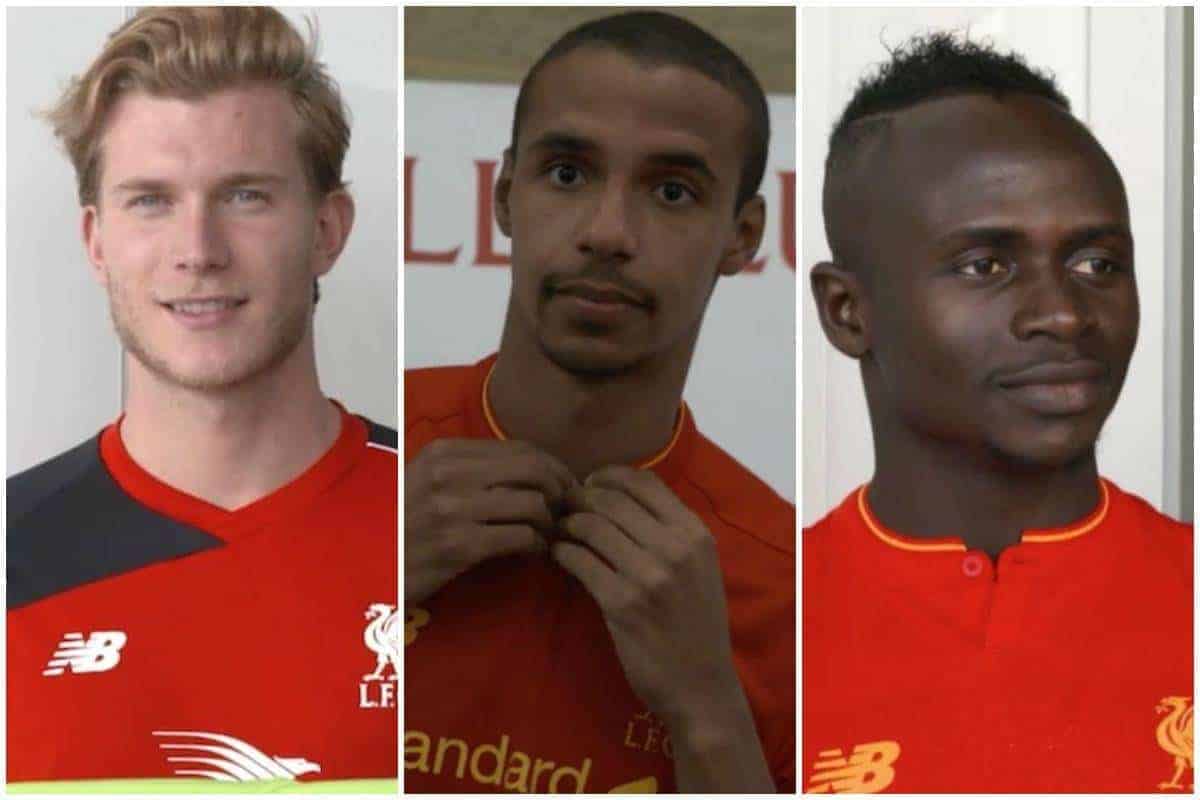 Follow our live coverage of Tranmere Rovers vs. Liverpool here.

Jurgen Klopp has named a strong side for the Reds’ warmup clash at Prenton Park, despite a number of absentees following this summer’s European Championship.

Karius, a £4.7 million signing from Klopp’s former side Mainz, starts in goal, while Matip takes up his regular position at centre-back, having signed on a free transfer from Bundesliga outfit Schalke.

With Jordan Henderson, James Milner, Emre Can and Joe Allen all still on holiday, Lucas Leiva and Cameron Brannagan line up in midfield in a 4-2-3-1 formation.

Mane makes his first appearance for the Reds in attack, and will be hoping to impress following his £30 million move from Southampton.

Italian striker Mario Balotelli has been left out of the squad, with the former AC Milan man set to leave the club this summer.

Follow our live coverage of Tranmere Rovers vs. Liverpool here.