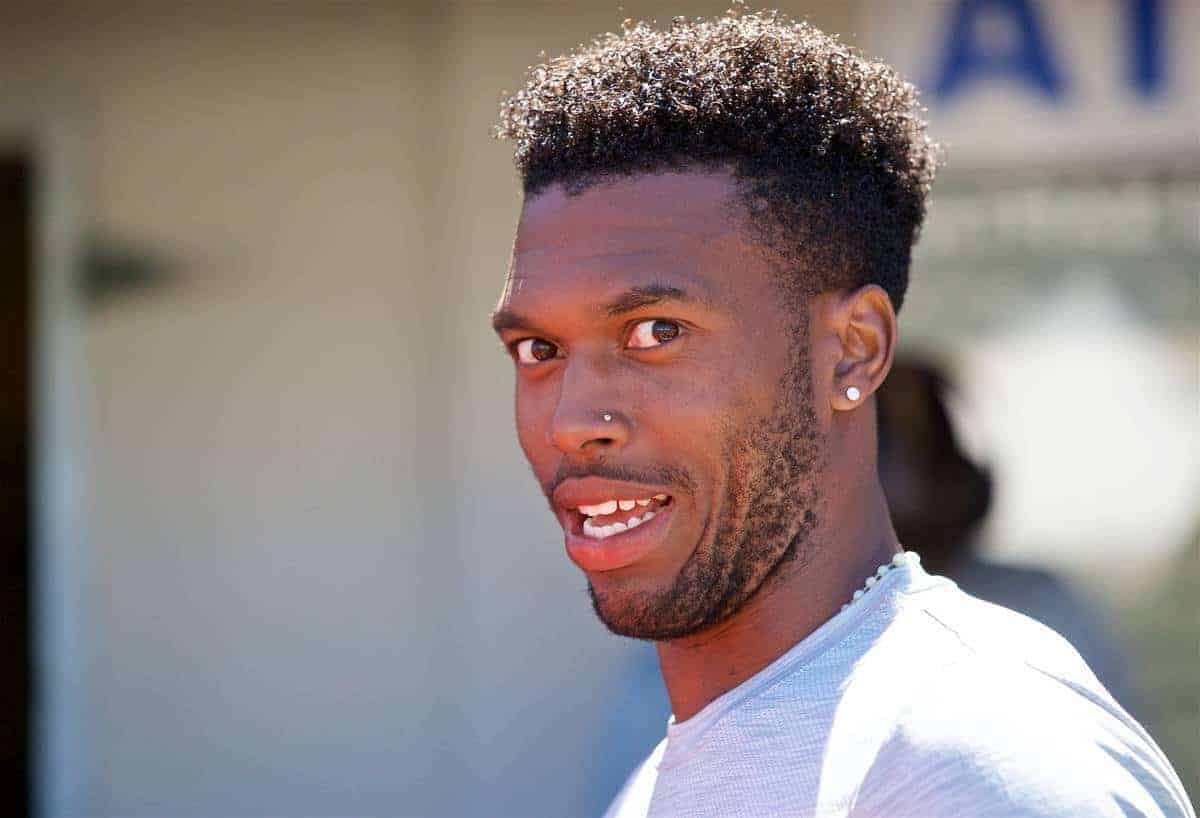 Liverpool striker Daniel Sturridge is “pushing his body to the limits” in pre-season, as he prepares for the 2016/17 campaign.

The 26-year-old missed large chunks of the previous campaign as recovery from a hip operation delayed his first appearance until late September and then he was sidelined for two months with a hamstring strain around the turn of the year.

Manager Jurgen Klopp maintained the England international would benefit from a proper full pre-season and, having joined up with the squad at their Palo Alto training base in California last week, Sturridge is now getting up to speed.

Klopp has been having double, sometimes triple, sessions in order to ensure his players are in the best shape possible to carry out his high-tempo pressing game.

“It has been a lot of hard work, running sessions and tactical sessions,” Sturridge told LFC TV.

“I am feeling fresh. Pre-season is about pushing your body to the limits and it is one of those things where you have to battle and push yourself through the sessions.

“It is probably the most intense [pre-season] I have experienced at any club.

“It is certainly something everyone is getting used to and something which will hopefully put us in good stead for the rest of the season.

“I think there is more emphasis on tactics because there is time to develop but it will take time.”

Sturridge has come in for a lot of criticism, particularly last season, for the amount of time he has spent on the sidelines.

Even Klopp last season said the striker needed to learn the difference between “serious pain and what is only pain.”

He insists he is not affected by what his critics throw at him.

“I am not someone who looks at what people say. I focus on pushing myself and doing the best for my body,” he added.

“It is about being successful, being a winner, setting yourself targets and beating them.

“I just believe it is important to let your feet do the talking and that is what I will be looking to do.”

Sturridge has an impressive strike-rate of 53 goals in 92 appearances since joining in January 2013 but he feels he can better than with a consistent spell on the pitch.

“I think it is about improving it. It is important I continue to focus on myself and with my team-mates and new players I think it is possible to improve it,” he said.

“It is possible to have a great season. Everyone has to step up and do their own job. If everyone does their job we will be successful.

“I am looking forward to the season and I think the signings we have made will help us push on to the next level.

“We are looking to be successful and win trophies, that is something I have not tasted yet with Liverpool.”

Liverpool came close last season, losing in the Capital One Cup and Europa League finals, and without European football to contend with in the coming campaign they are expected to be challenging for at least the top four.

“The expectation level does not go up because we are not in Europe,” Sturridge said.

“We want to be playing in Europe and I don’t think it plays in our favour us not having as many games as the opposition.

“There are plenty of teams who have had one game a week and not been successful.

“I think it will be the things that happened last season – losing in finals and not finishing as high in the league – which will push us on.

“You learn from your mistakes. Hopefully there will be more finals and success for the team.”