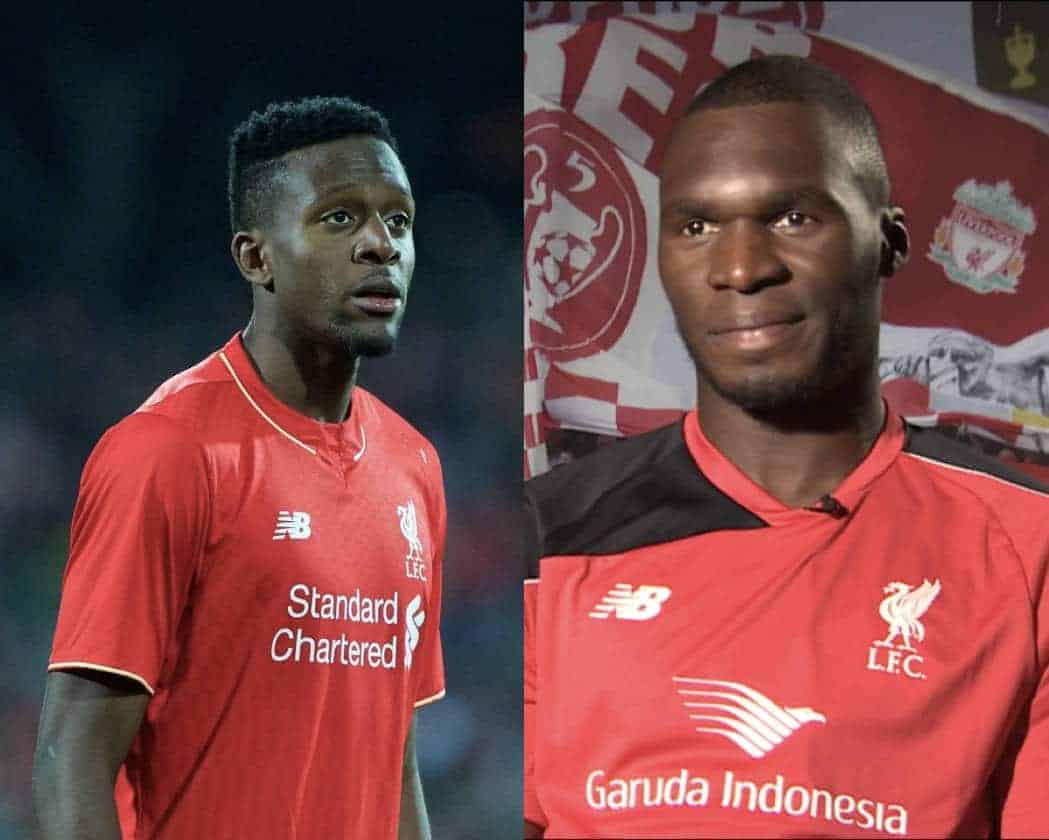 Liverpool strike duo Divock Origi and Christian Benteke will play no part in Thursday’s pre-season showdown with Chelsea, having not travelled to Los Angeles with the squad.

The Reds face their Premier League adversaries in the International Champions Cup in Pasadena in the early hours of Thursday morning (4:35am BST), in what is the fifth of nine pre-season games this summer.

Having only recently joined up with the squad, following a post-Euro 2016 summer holiday, it has now been confirmed that Belgium pair Origi and Benteke have not made the trip from Palo Alto to LA.

The reason behind it is a lack of playing time, with manager Jurgen Klopp of the opinion that more hours on the training ground will be beneficial to the pair’s fitness levels.

Youngster Sheyi Ojo has travelled, however, as he looks to show Klopp that he is worthy of a regular place in the squad in 2016/17.

The teenager is significantly closer to fitness having featured for the England under-19s during their push to the semi-finals in this summer’s European U19 Championship.

Origi will be hoping to build on a hugely promising season at Anfield, when he emerged as one of the brightest young talents at the club.

For a time, he was preferred to Daniel Sturridge in attack, and some strong performances in Europe helped Liverpool reach the Europa League final.

The Belgian is still just 21, and he has all the attributes to become a formidable striker for many years.

Benteke’s Liverpool future looks less bright, however, and a big-money move to Crystal Palace this summer continues to look likely.

The 25-year-old managed only 10 goals in 42 appearances, and never came close to justifying the £32.5 million the Reds paid for his services a year ago.

With Sturridge, Origi and Danny Ings all expected to feature more than him from this point on, it seems impossible to see him staying.