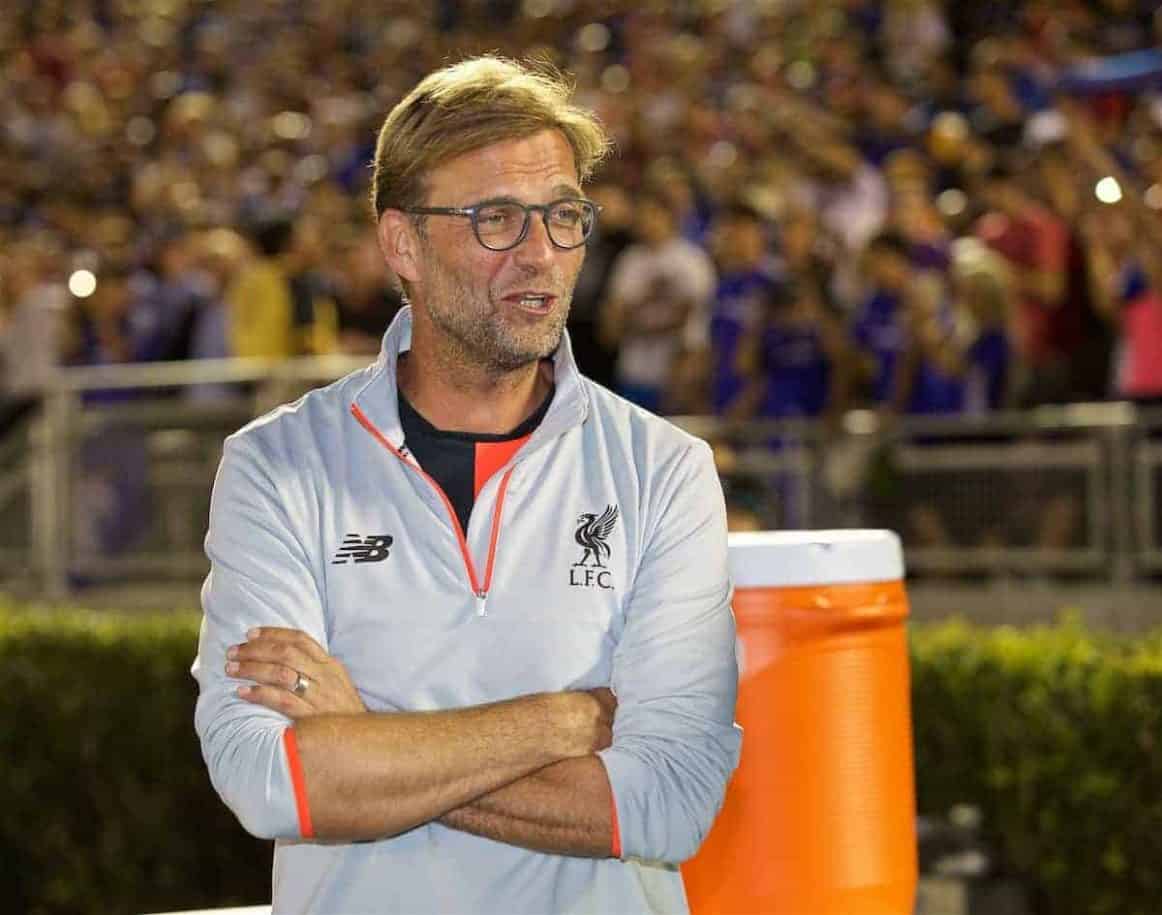 Liverpool manager Jurgen Klopp is happy with the way the club’s ‘democratic’ transfer policy is structured.

The German is used to working with a sporting director from his time at Mainz and Borussia Dortmund as the model is common in his homeland.

Liverpool’s much-criticised transfer committee, a source of frustration for former boss Brendan Rodgers, has been re-evaluated and revamped since Klopp’s arrival with the 49-year-old having the final say on all deals.

But that does not mean Klopp is against an all-round approach to sourcing and securing targets.

“So I don’t think it makes sense that you give one person the whole power, that’s why we have democracy and no other kind of political leadership.

“Hopefully it stays like this and because we learned that it makes sense that you put all your skills together and in the end you try to find the best decision.

“I don’t know how it works in other clubs but in this squad it’s not one player.

“It’s all about the situation in the club and the squad and it’s about money.

“So it’s a lot of work to find a solution at the end.

“And yeah when I put my thumb up – and I only can do this when the financial things are agreed – and the player joins us or leaves us that’s how it is.”