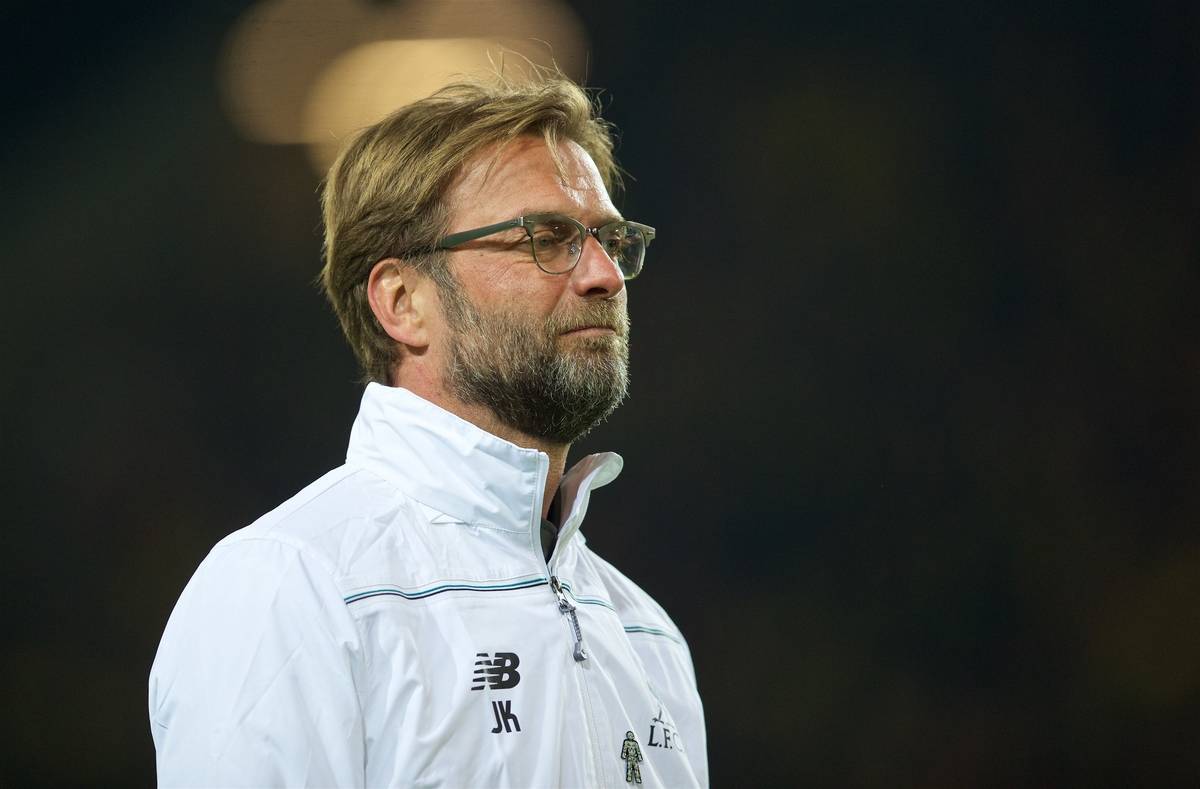 Liverpool boss Jurgen Klopp says his former side will cope with the departures of key trio Mats Hummels, Ilkay Gundogan and Henrikh Mkhitaryan because BVB have signed “almost all of Europe’s biggest talents.”

Dortmund have lost Hummels, Gundogan and Mkhitaryan to Bayern Munich, Man City and Man United, respectively, but have signed several exciting young players from Europe – many of whom were also reportedly on the radar of Liverpool.

Attacker Ousmane Dembele was highly touted for a move to Merseyside, but the 19-year-old moved to Dortmund in a deal worth around €25 million.

A trio of other players who have been linked with Liverpool in the last few months have gone on to join BVB; 18-year-old Turkish midfielder Emre Mor, Barcelona centre-back Marc Bartra, and Portuguese left-back Raphael Guerreiro.

“I am not worried about Borussia Dortmund at all. When I joined BVB, we were in a similar situation.

“If there’s one club that can cope with the departure of three key players, it’s got to be Borussia Dortmund and coach Thomas Tuchel.”

Liverpool and Dortmund being linked with the same players is perhaps inevitable at this time, and the German side have the edge at the moment with Champions League football on offer.