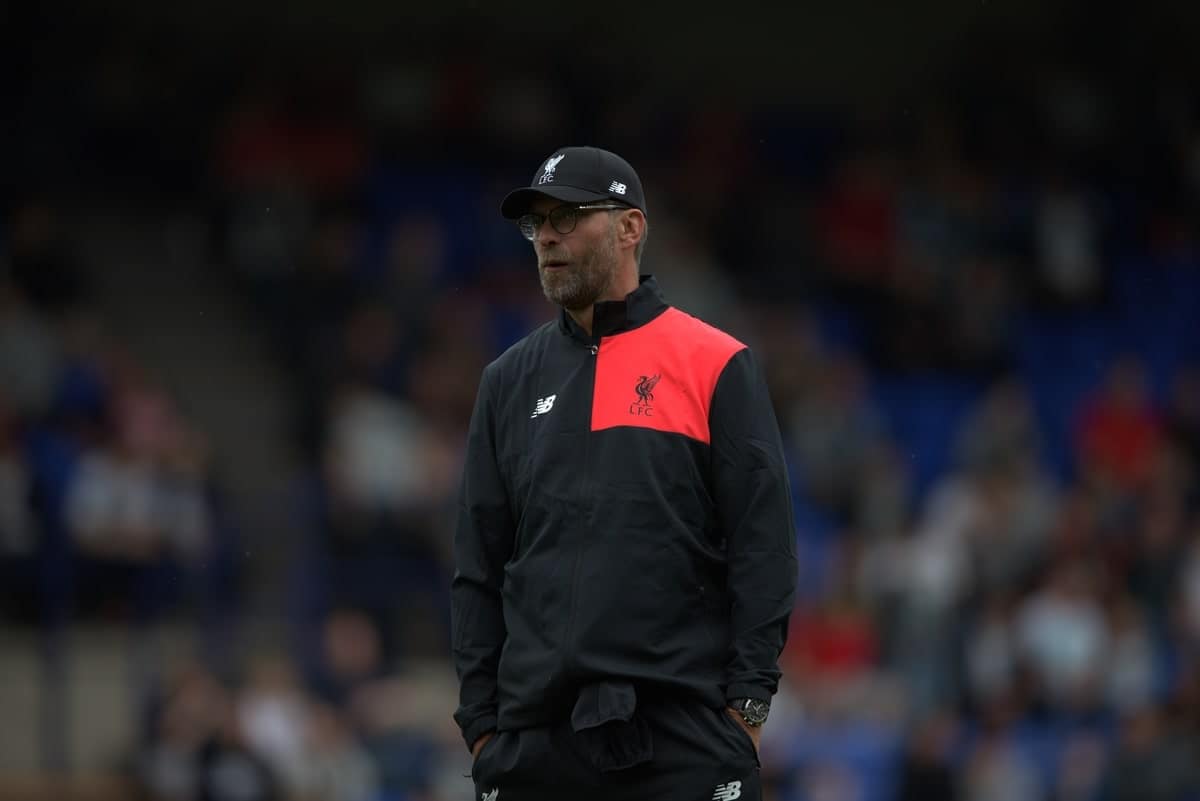 Renshaw replaces the outgoing Chris Morgan, who was announced to have departed in June after 11 years with the club.

The former Bolton Wanderers physio was in the dugout alongside Klopp for Liverpool’s clash with Tranmere Rovers on Friday night.

Renshaw previously operated as head physio for the Reds’ youth groups, from the under-9s to the under-21s, and therefore will be familiar with a number of Klopp’s first-team players.

He was instrumental in Brad Smith’s recovery from an ACL injury in 2013, for example, with the Australian now serving as Klopp’s backup left-back.

This move is the next step in Klopp’s overhaul of Liverpool’s fitness department, having already seen Morgan follow Ryland Morgans through the Anfield exit.

Fitness coach Andreas Kornmayer joined the club at the beginning of summer, having previously served in the same role at Bayern Munich, and is overseeing a gruelling pre-season training schedule at Melwood.

Liverpool suffered a number of debilitating injuries in Klopp’s first season, with Daniel Sturridge, Divock Origi, Martin Skrtel, Philippe Coutinho and Dejan Lovren among those to suffer from hamstring problems in the German’s first months at the club.

Klopp is utilising pre-season to ensure his squad are in peak physical fitness ahead of the 2016/17 campaign, and promoting Renshaw to the role of head physio will be designed to avoid further setbacks.

Liverpool continue their nine-game warmup schedule with a clash away to Fleetwood Town on Wednesday night (7pm kickoff BST), with Renshaw once again joining Klopp on the touchline.