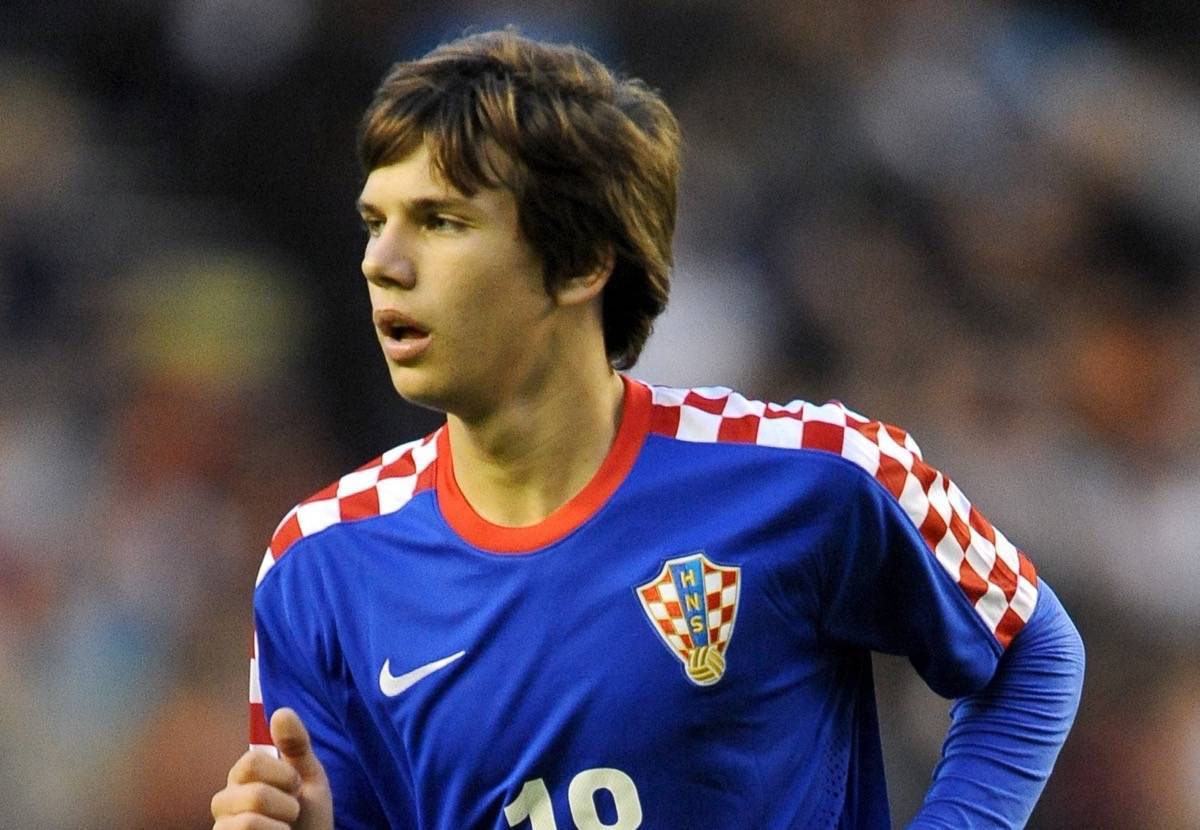 Liverpool are said to have made an offer for Dinamo Zagreb’s Croatia international midfielder Ante Coric.

The 19-year-old was included in the Croatia squad for this summer’s European Championship after a strong season for Dinamo, but failed to make an appearance.

Coric scored five goals and laid on a further six assists in 41 appearances for his club in 2015/16, losing just twice in Prva HNL as Dinamo sealed their 18th top-division title.

According to Croatian outlet TPortal, Liverpool have made a “concrete proposal” of around £12.8 million for Coric, rivalling fellow Premier League side Manchester City for his signature.

This follows up reports from May that Klopp was pushing for a deal to sign Coric, having contacted the player to arrange a meeting.

Dinamo are now said to be considering this offer, with Klopp keen to add Coric to his squad before Liverpool’s tour of the US, starting towards the end of July.

The Reds take on Chelsea at the Rose Bowl in Pasadena, California on July 27, before further clashes with AC Milan (July 30) and AS Roma (August 1).

Developments over a possible deal to sign Coric are expected on Wednesday, with TPortal suggesting he could leave Dinamo by the weekend.

Coric is said to prefer a move to Liverpool, as he is more likely to secure regular first-team football under Klopp, despite a more lucrative offer from Pep Guardiola’s City.

This ambition aligns with Klopp’s transfer ideals, with the German explaining in April that he was looking for players interested in “pushing the train, not jumping on the running train.”

Coric can play in a number of roles from the base of the midfield to behind the strikers in a more advanced role, and most regularly played as a No. 10 for Dinamo last season.