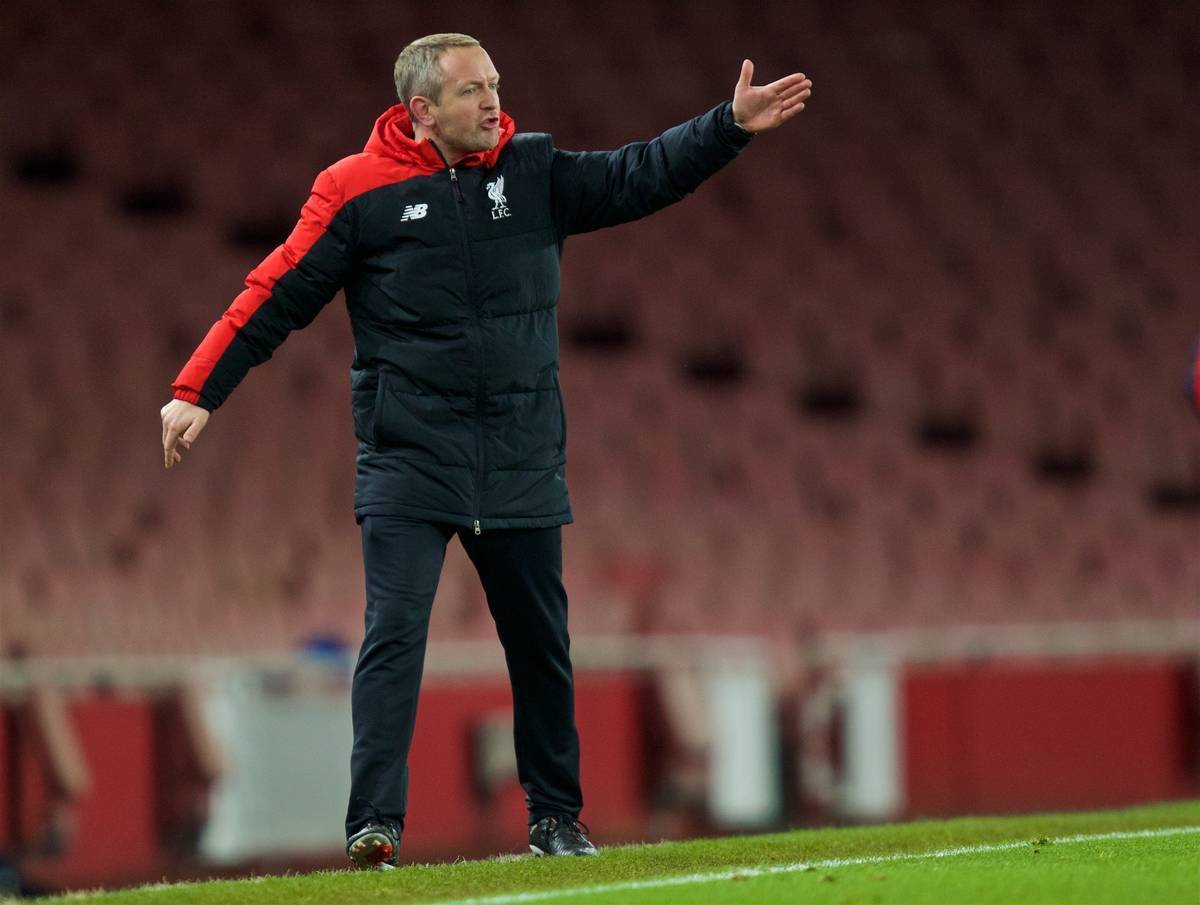 Neil Critchley‘s Liverpool U18s side face a tough start to the 2016/17 campaign.

The young Reds will play Blackburn Rovers, Manchester City and Manchester United in their opening three fixtures of the new season.

This provides Critchley’s ranks with a stern test of their credentials, after a reasonable campaign in 2015/16.

Liverpool advanced from the North Division last term, but finished fourth in Group 1 of the second league stage.

This season, the Reds will first take on their city rivals on September 24 at the club’s Kirkby academy ground, before a return fixture at Finch Farm on January 14.

Critchley’s side will finish their North Division schedule at home to Wolverhampton Wanderers on February 18.

It remains to be seen which of Critchley’s promising U18s stars make the step up to the U23s setup on a full-time basis this season. Many may operate between the two squads, as Critchley and Michael Beale negotiate with first-team manager Jurgen Klopp.

Klopp has recently suggested he would like to combine the club’s first-team and academy facilities, though plans to do so are yet to be announced.