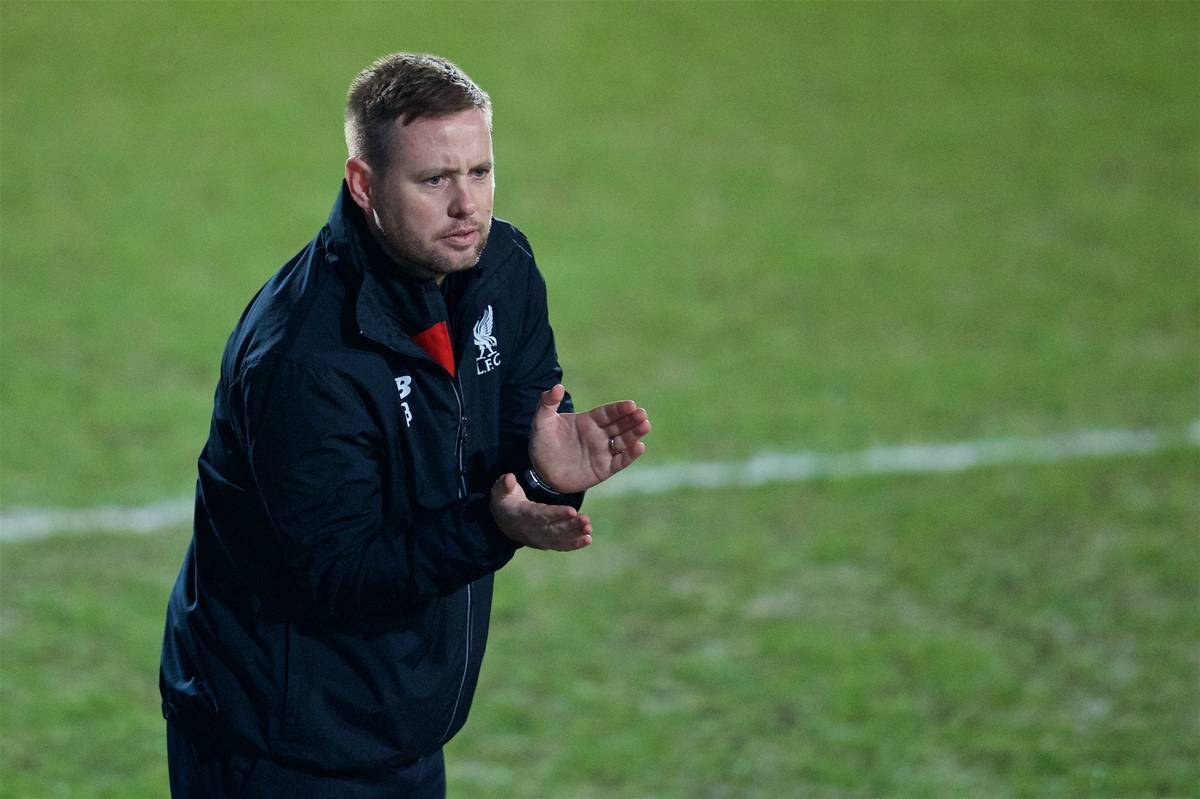 As part of a two-game tour of Germany, the young Reds took to the Aspach to take on Oliver Zapel’s Grossaspach, who currently ply their trade in Germany’s third tier.

Welcomed with a rendition of You’ll Never Walk Alone, Beale’s side were provided valuable experience against senior opposition.

Phillips’ role in midfield this season is a particularly intriguing one, with the midfielder making the step up from the U18s this season, and he will vie with the likes of Ovie Ejaria for a starting role when 2016/17 begins.

The 18-year-old and his team-mates were subject to a shock start against Zapel’s seasoned side, however, with Austrian winger Fabian Miesenbock putting Grossaspach ahead in the first minute.

But continuing to apply pressure on the 3. Liga outfit throughout, the Reds began to craft chances to equalise.

First preseason game done… Happy to get my first 45 minutes under my belt since coming back after my hamstring injury…????

While Liverpool battled in search of a winner, the scores ended even, and despite this disappointment on the field, Beale and his side can be encouraged by a strong start to pre-season.

The U21s will next take on German second division side FC Erzgebirge Aue on Wednesday, before further clashes with Rhyl (July 24), Celtic U21s (July 27) and Morecambe (July 30).