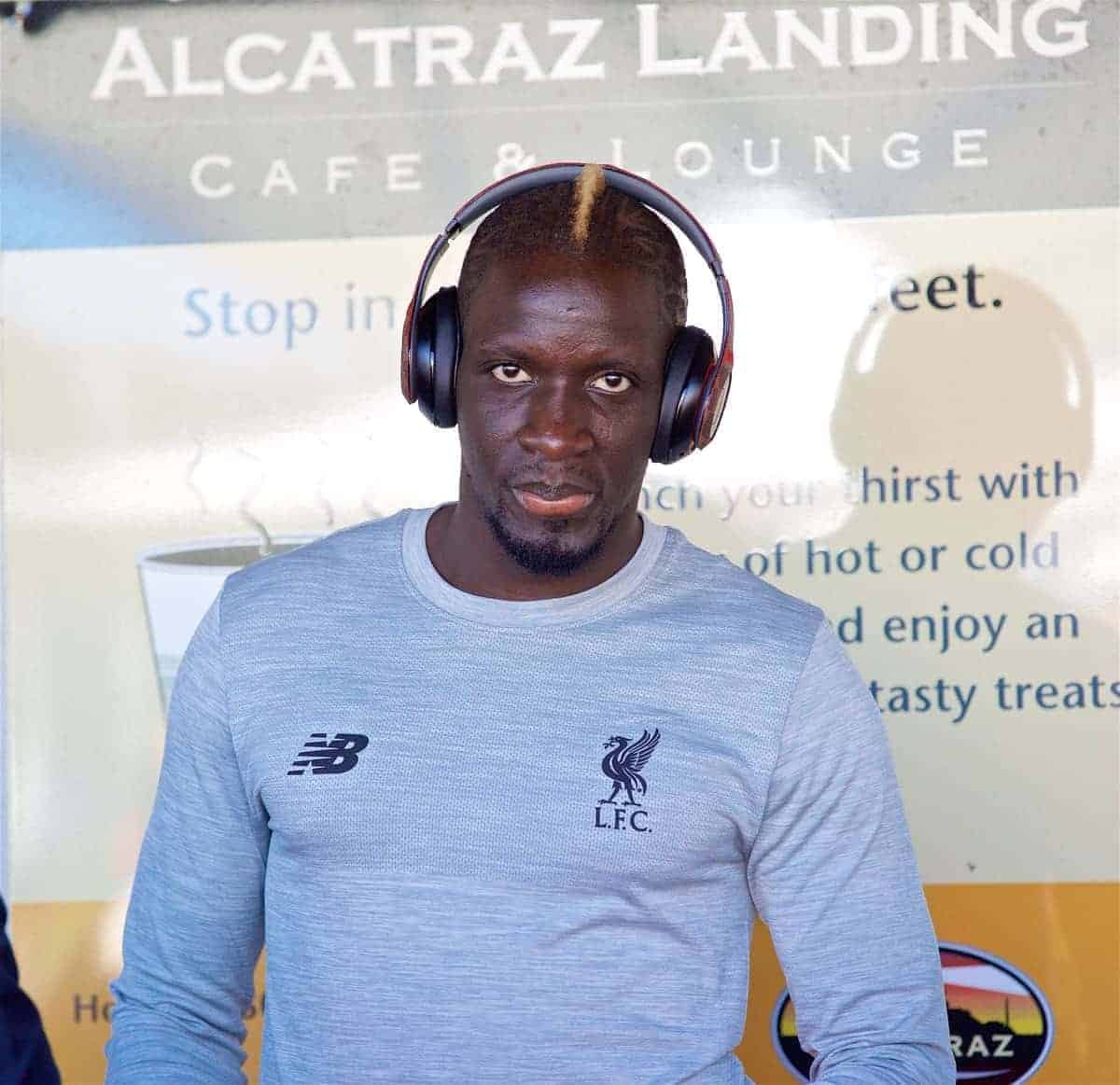 Reports from California on Monday night over the reasons for Mamadou Sakho leaving the Liverpool training camp early have seen some supporters questioning the reporter who broke the news.

The Liverpool Echo‘s James Pearce reported how Sakho had left the Reds’ training base in California early, having been sent home by Jurgen Klopp following concerns over his attitude around the camp.

Some supporters though, took umbrage to Pearce’s claims, instead sending abuse Pearce’s way on social media, claiming that he’d made it all up.

That’s fans, sat on their phone/laptop over 5,000 miles away from where the squad have been based for the last few days, with no contacts at the club, questioning a professional who is based at the training camp, travelled to the USA with the squad, has watched every training session and observed all that’s going on inside the camp.

If Pearce was making such a story up, he’d soon have such access revoked by the club.

Oh, but the club have said Sakho is continuing his rehabilitation from injury back in Merseyside. Of course he is, he’s not going to stop that is he? And the club are hardly going to give the reason as anything else.

It’s a classic case of supporters not liking what they don’t want to hear. Had this report been about a different, less loved player, there’d have been a different reaction.

While Pearce is being accused of making up the story, other journalists have reported the same reasons for Sakho’s early departure.

It’s been reported by Dominic King of the Daily Mail and Melissa Reddy of Goal, who are both also based in Palo Alto at the club’s training base.

“Concerns have been raised about the attitude Sakho has displayed around camp,” writes King.

“It is also telling that it was not the medical team who suggested Sakho return to Liverpool, but a directive from Klopp,” explains Reddy.

Similar reports have arrived from Andy Hunter of the Guardian, the Press Association and John Percy of the Telegraph.

Hunter writes that Sakho’s “attitude around the training camp has caused concern for Klopp and is understood to be behind the decision to remove Sakho from the squad.”

PA write that “manager Jurgen Klopp decided to send the centre-back home after question marks were raised about his attitude around the camp.”

Consistent reports, and quotes from Klopp himself, have reiterated the manager’s insistence on strong work ethic and commitment within the squad during his first pre-season in charge. Tony Barrett of the Times and Paul Joyce of the Express aren’t with the Liverpool squad in America at the moment, hence they haven’t reported the news.

Apparently Sky Sports have said Sakho is traveling back to receive treatment on his Achilles injury. Again, that’s the line the club are obviously going to say when asked. Journalists based within the training camp know the other details.

Not to mention that Joe Gomez has a similar Achilles injury and is remaining in the USA – where most of the club’s first-team medical staff are based.

There’s also been a suggestion that Sakho is leaving now because it times with the squad traveling to Los Angeles. They’re in LA for roughly 36 hours, before returning to Palo Alto.

Quite why anyone would think they know better than professional journalists based at the training base observing all the interactions around the squad, is quite strange.

What happens next will be interesting to observe. Perhaps Klopp feels that Sakho needs a hardline approach to bring him into line and give him a rude awakening, while also showing the rest of the squad that he won’t accept anybody not on the same page.

Of course, Sakho’s future will now be in question, but there’s no reason it has to be the end of his Liverpool career for the popular Frenchman. Should he learn from this and take on board what Klopp will have told him, he can benefit from the experience.

Regardless of Sakho, supporters should be pleased that they have a manager who won’t accept anything less than the standards he demands from his players.

Submitted article: not from a relative of James’!