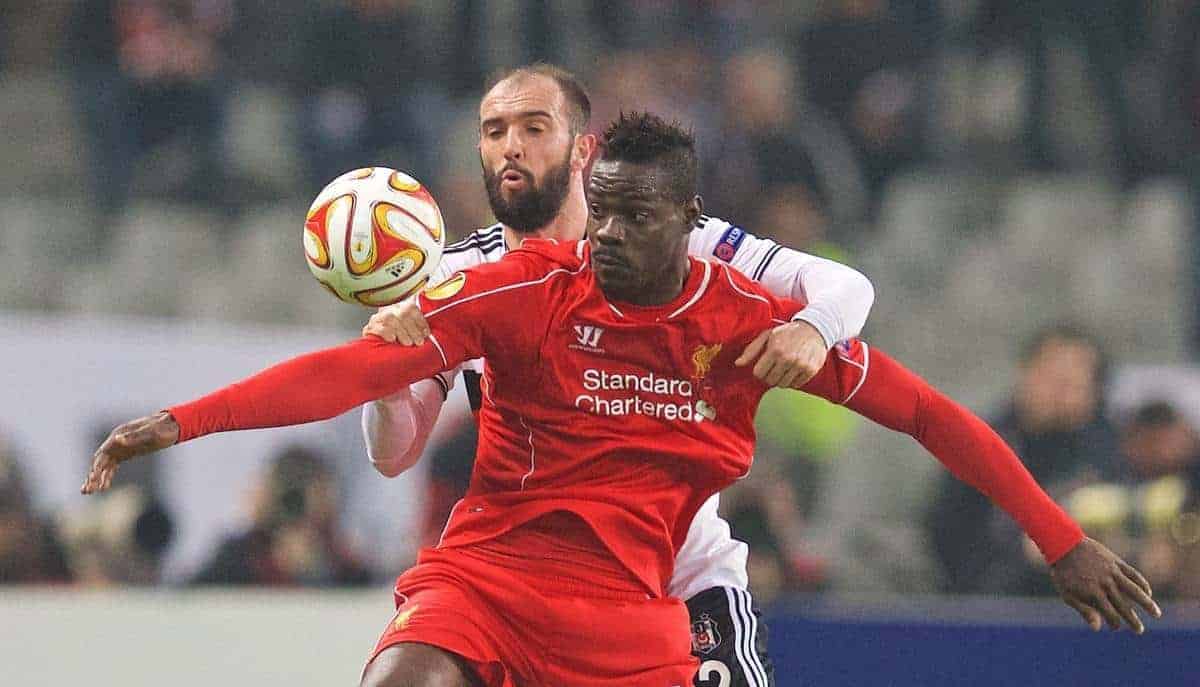 Mario Balotelli has scored one league goal in each of his last two seasons. Today he returns to Melwood to begin pre-season training at Liverpool.

The Italian forward, signed from AC Milan for £16 million two years ago, had a miserable loan spell back at Milan last year and now finds himself back on Merseyside with very little interest in him from any clubs looking to offer a fresh chance.

The 25-year-old claims he has been a five out of 10 in recent years, and admits he hasn’t done enough.

“I have not done enough in recent years. I can do much better. But it takes time. On a scale of one to 10, I have only reached five. But I will get to 10 eventually, because that is my goal,” he told Corriere della Sera.

Incredibly, the Liverpool No. 45 still has high ambitions, claiming he has an eye on winning a Ballon d’Or in his career.

“I want to win the Ballon d’Or,” he said. “Although I realise I got stuck at five out of 10 in the last two years when my goal was to get closer to 10. I know people will laugh when I say I want the Ballon d’Or. I have not done everything needed to become the best.”

“But the most important thing is that I have realised my mistakes and it is not too late yet. I don’t want to reach the end of my career thinking that I have not done everything to become the best.

“I started working harder two years ago, even if the results are not there yet. Maybe I am paying for the previous 23 years. But I am calm. I know that things have changed for me over the past two years.”

A pre-season under Jurgen Klopp, with triple training sessions starting at 7am each day is sure to prove whether Balotelli’s new found humility is genuine.

With no interest in him as of yet, we could even see Balotelli line up for the Reds in the first friendly of the summer at Tranmere on Friday night.