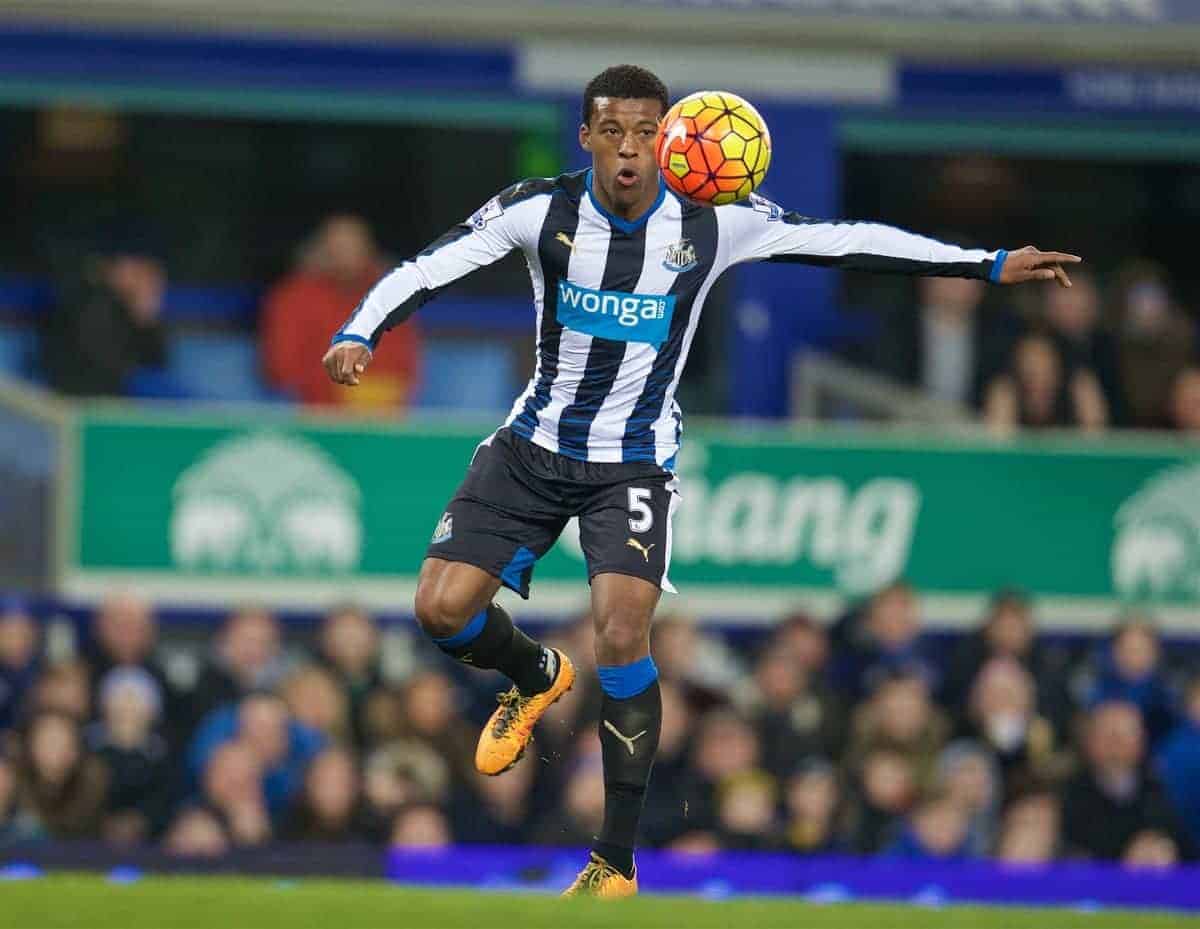 Liverpool will pay Newcastle United £23 million up front, with a further £2 million in possible add-ons, for Giorgino Wijnaldum, but no players will be part of the deal.

The 25-year-old Dutchman arrived on Merseyside on Thursday and will complete his medical on Friday, before travelling to California to join the rest of Jurgen Klopp‘s squad.

He could then make his debut for the club in the pre-season friendly against Chelsea on Wednesday night (Thursday morning UK) in Los Angeles.

Newcastle had been linked with midfielder Lucas Leiva and full-back Jon Flanagan as possible makeweights in the deal, but Lucas has picked up a hamstring injury and Flanagan is in talks over a loan move to Burnley instead.

The Newcastle Chronicle report that Wijnaldum will be on wages of £75,000 per week at Anfield.

They report that “Rafa Benitez’s excellent rapport with Jurgen Klopp could see a future loan deal discussed as he looks to add at least two more players to his squad this summer.”

There’s plenty of players who could use a loan move this season and Klopp and Benitez could look to make such deals later in the summer, once the Reds boss has had time to take a better look at some of his young prospects in training.

Among those who could potentially move to St. James’ Park to work with Benitez are Ryan Kent, Connor Randall, Pedro Chirivella, Cameron Brannagan and Sheyi Ojo.

Liverpool have been insisting on loaned players playing 75% of the games for their loaned club this season.