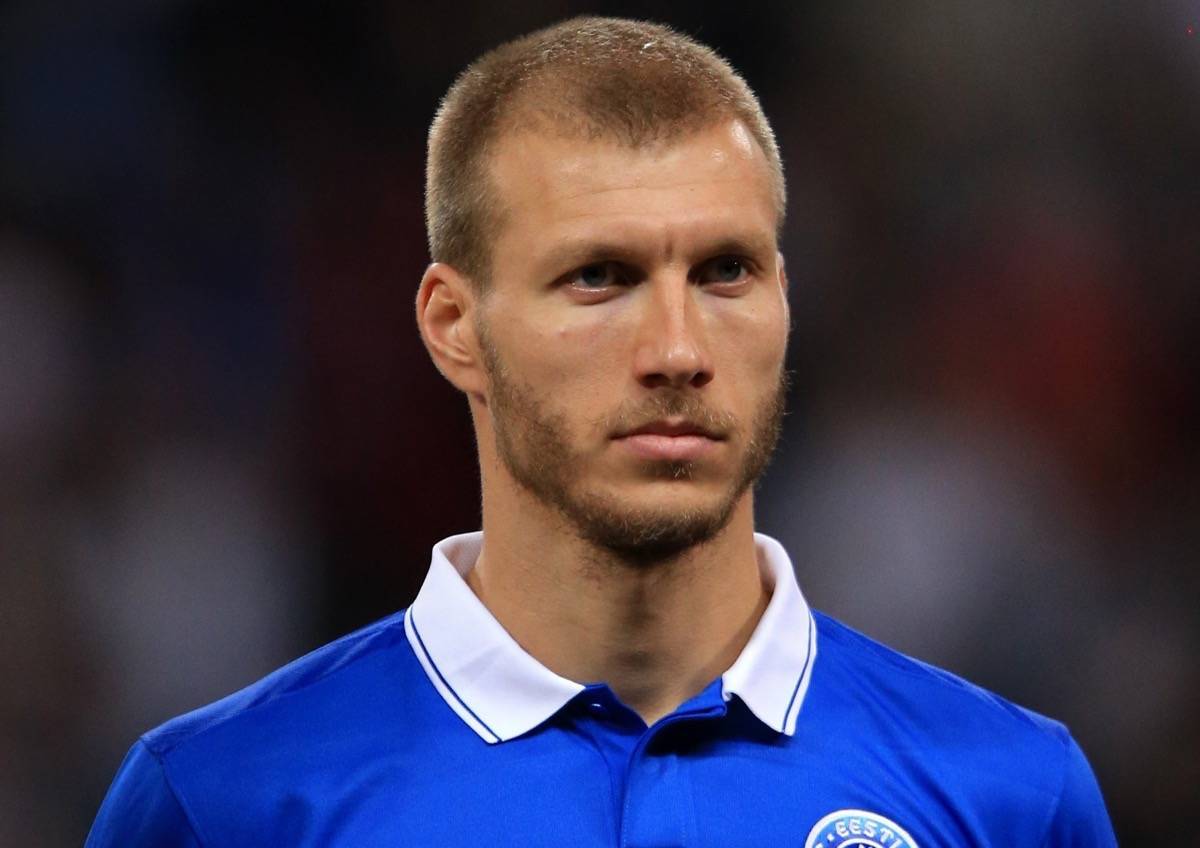 With Augsburg’s Ragnar Klavan joining Liverpool this summer, we take a look at what the experienced defender can bring to Anfield.

Klavan became Liverpool’s latest summer signing when he completed his £4.2 million move from the Bundesliga outfit on Wednesday.

The Estonian is well-known to Klopp from his time in Germany and having featured against the Reds in the Europa League last season—with his strong displays in those close affairs likely contributing to his signing.

But despite those outings and having enjoyed a decent career, the 30-year-old is still something of an unknown quantity to the majority of fans.

So who is Klavan and what will his role be at Anfield? Klavan has had a modest career since making his football debut in 2001, but one with an element of success too.

Born and raised in Elva, Klavan made his first-team breakthrough aged just 15 at his hometown club, FC Elva, prompting top-flight side Tulevik to sign him.

He impressed again at his new club, earning a move to Estonia’s most successful team, FC Flora, where he won a league and cup double in 2003.

Klavan made his international bow that year and, after a brief spell at Valarenga, headed to the Eredivisie, where he established himself with Heracles Almelo.

He spent three-and-a-half successful seasons there, racking up 95 appearances and notching four goals—mostly playing at left-back.

Now an established international, Klavan’s consistent displays saw AZ Alkmaar’s Louis van Gaal sign him on loan in January 2009—and it proved a fantastic move as he helped them to title success.

Making his stay permanent, Klavan became an important player at AZ in a new role at centre-back, making 91 appearances—including becoming the first Estonian to play in the Champions League group stage.

In 2011/12 he left for Augsburg, where he spent four seasons as a first-choice central defender, with his solid performances earning him the Estonian Player of the Year award three times.

Reaching an impressive 108 caps, Klavan has featured 140 times for the Bundesliga side, including twice against Liverpool—one of the many occasions he seemingly impressed Klopp. Klavan has featured predominantly at centre-back throughout his career, despite spells in midfield and as an “attacking full-back” in his early days.

Since then he has enjoyed a consistent central position, and this grounding has seen him become a solid and dependable defender—happy to guard his penalty box and work as part of a tight back line.

Consistency and reliability are certainly strengths of Klavan’s, shown as he played a key role in AZ’s club record 28-game unbeaten run of 2008/09.

At 6’1″ he is not the most towering of centre-backs, but he is still dominant in the air and competes willingly in a physical battle, which provides confidence for the Premier League stage.

The Estonian carries a no-nonsense approach, happy to put his body on the line with blocks, tackles and clearances.

Importantly, the natural left-footer boasts good positional sense, and he is also adept in possession—his 85.3 percent pass completion rate last season eclipsed Dejan Lovren, Kolo Toure and Martin Skrtel—and is happy to bring the ball out from the back.

Klavan’s raw defensive attributes and leadership are welcome, with Liverpool needing a combative figure to complement the stylish Mamadou Sakho and Joel Matip.

Concerns come with his lack of pace, especially with Klopp’s preference for a high defensive line, which is also a worry for one-against-one defending if dragged from his comfortable central role.

Adaption will definitely be needed with this, with Klavan traditionally used to playing as part of a deeper defensive line, happy to absorb what is thrown at him as opposed to stopping it at the source as Klopp desires.

The Estonian will need his perception and awareness to danger to aid the adjustment, with these qualities evident against Liverpool as he nullified Daniel Sturridge and Roberto Firmino over two legs in February’s Europa League last-32 tie.

Also, how he deals with a more bit-part role is equally crucial, with Klavan needed to produce when called upon without enjoying consistent action to find steady form.

The significant step up in quality and pressure at Anfield also provide obstacles to overcome, but the 30-year-old will look to his vast experience to aid that transition when he arrives on Merseyside. Instant focus with a new arrival is where he fits in the starting lineup, but Klavan arrives in different circumstances—widely reported to be primed for a backup role at Anfield.

This suggests Klopp plans to have the Estonian as backup to first-choice left centre-back Sakho, with Lovren and Matip as the options for the right side—though the latter duo could start the season with injuries taking their toll.

This leaves Klavan as the experienced backup option Klopp wants in his squad following the departures of Kolo Toure and Martin Skrtel—which is the right role for him to play.

Klavan’s previous experience at left-back provides an element of flexibility, with the Eredivisie winner offering a more defensively focussed option to Alberto Moreno should the Reds boss want it.

“A positive guy in every way,” as described by Augsburg boss Markus Weinzierl, Klavan will fit perfectly into Klopp’s high-spirited, tight-knit group.

And a player known inside out by the Liverpool boss, Klopp knows exactly what he is getting with the uncompromising and reliable centre-back.

Though a lifelong Arsenal fan, Klavan represents a solid addition to Liverpool’s squad and a sensible piece of business from Klopp.