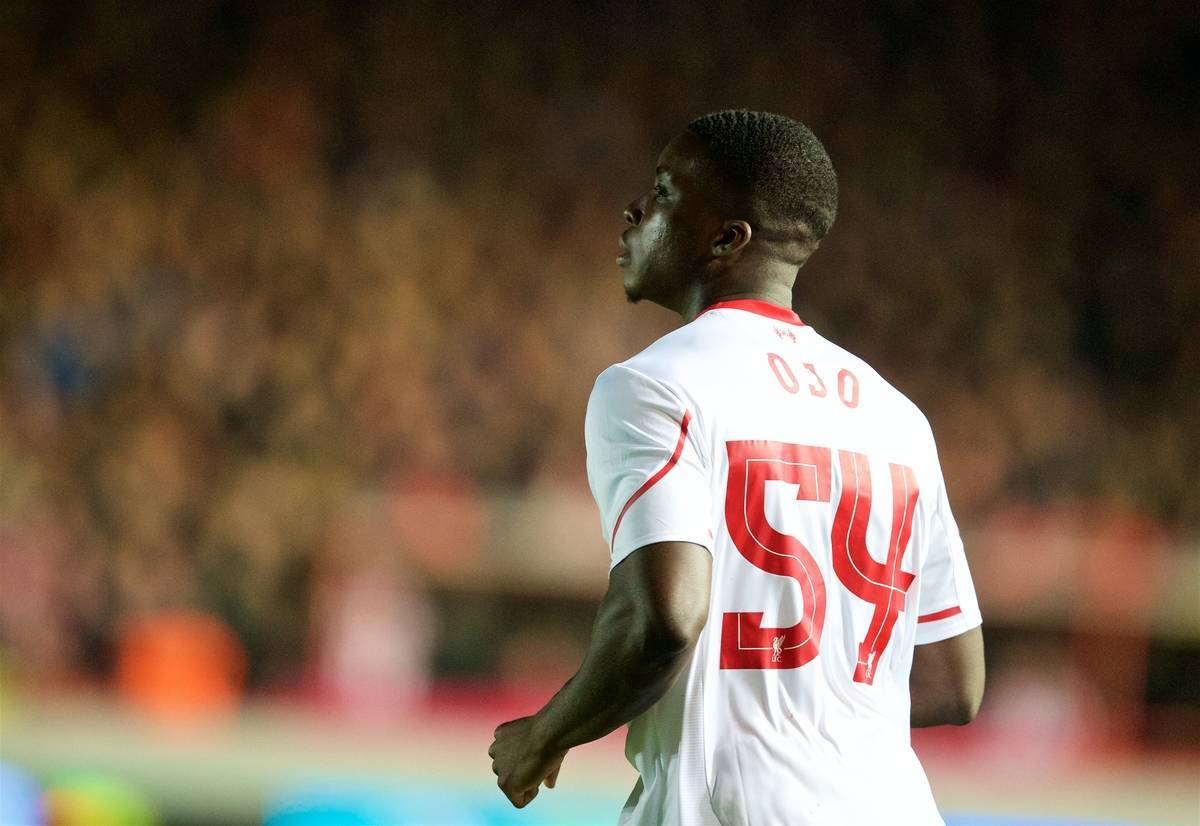 Speaking on duty with the England under-19s, Liverpool winger Sheyi Ojo confirmed he will join the Reds’ pre-season tour of the US.

Ojo was called up to Aidy Boothroyd’s squad for the European U19 Championship in Germany, and if the Young Lions make it to the final on July 24, he will have missed four pre-season friendlies.

But while Klopp has given his senior international three weeks off following their exit from Euro 2016 and the Copa America Centenario, Ojo is to head straight back to action.

“I am using this tournament as the start of a new season,” he said this week.

“Then I am going straight to America after to meet up with the Liverpool squad so it could be an exciting few weeks.

“Jurgen Klopp has been great for me, giving me the opportunities he has done.

“I am very grateful for that. Hopefully if I get the same opportunities with England I can shine as well.”

The 18-year-old could be set for a regular role under Klopp this season, though he will be vying with the likes of Sadio Mane, Adam Lallana and Lazar Markovic for a starting berth on the flanks.

Ojo made 11 appearances for the Reds last term, after being recalled from a loan spell with Wolverhampton Wanderers in January.

His pace, skill and delivery from out wide have clearly impressed Klopp, who moved the teenager ahead of Jordon Ibe in his first-team plans.

Ibe is currently mulling over a move to Bournemouth, after Liverpool accepted the Cherries’ £15 million bid, with Ojo’s swift progress shunting him down the pecking order on Merseyside.

The Reds take on Chelsea, AC Milan and AS Roma during their US jaunt, before returning to take on Barcelona at Wembley Stadium.

They will round off their nine-game pre-season schedule with a clash against Klopp’s former side, Mainz 05, on August 7, before kicking off the new Premier League campaign away to Arsenal on August 13.