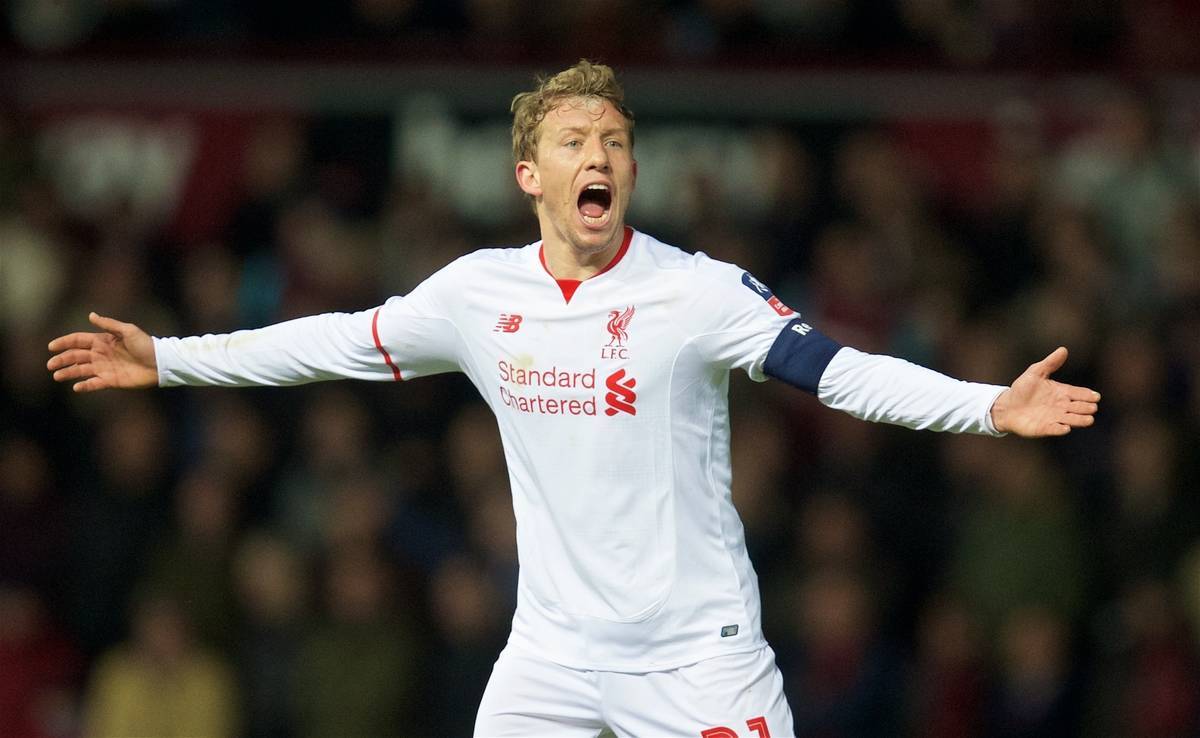 The Istanbul side’s pursuit of Lucas has been regularly reported by the Turkish press, but this has now begun to filter through to England.

On Sunday evening, Sky Sports reported Galatasaray’s interest, and this has now been corroborated by the Mail‘s Dominic King, who says the Super Lig side have been “in contact” with the Reds.

They are believed to have underlined their stance throughout the summer, with manager Jan Olde Riekering confirming his interest at the weekend.

According to King, Jurgen Klopp is “not actively looking to let Lucas go,” but a plethora of options in his midfield ranks will likely push him down the pecking order.

Furthermore, while Lucas “is not agitating for a move,” the offer of regular first-team football at the Turk Telekom Arena may prove an attractive prospect.

Klopp has brought Marko Grujic and Georginio Wijnaldum into his squad this summer, while Kevin Stewart and Cameron Brannagan look poised for squad roles in 2016/17.

This adds to long-term fixtures Emre Can, Jordan Henderson and James Milner, leaving Lucas in a questionable position.

The 29-year-old is currently sidelined with a hamstring injury that will keep him out until the start of the season, but this has seemingly not deterred Galatasaray. Lucas could follow former Reds team-mate Martin Skrtel to Istanbul, with the centre-back joining Fenerbahce this summer in a deal worth £5.5 million.

He wouldn’t be the first midfielder to leave either, with Joe Allen departing for Stoke City, with the Potters paying up to £13 million.

If Lucas did opt to join Galatasaray in search of regular game time, his exit would mark the end of an era on Merseyside, as the last remnant of Rafa Benitez’s lengthy reign.

Klopp has pushed to rejuvenate his squad this summer, with Grujic and Wijnaldum among seven additions.