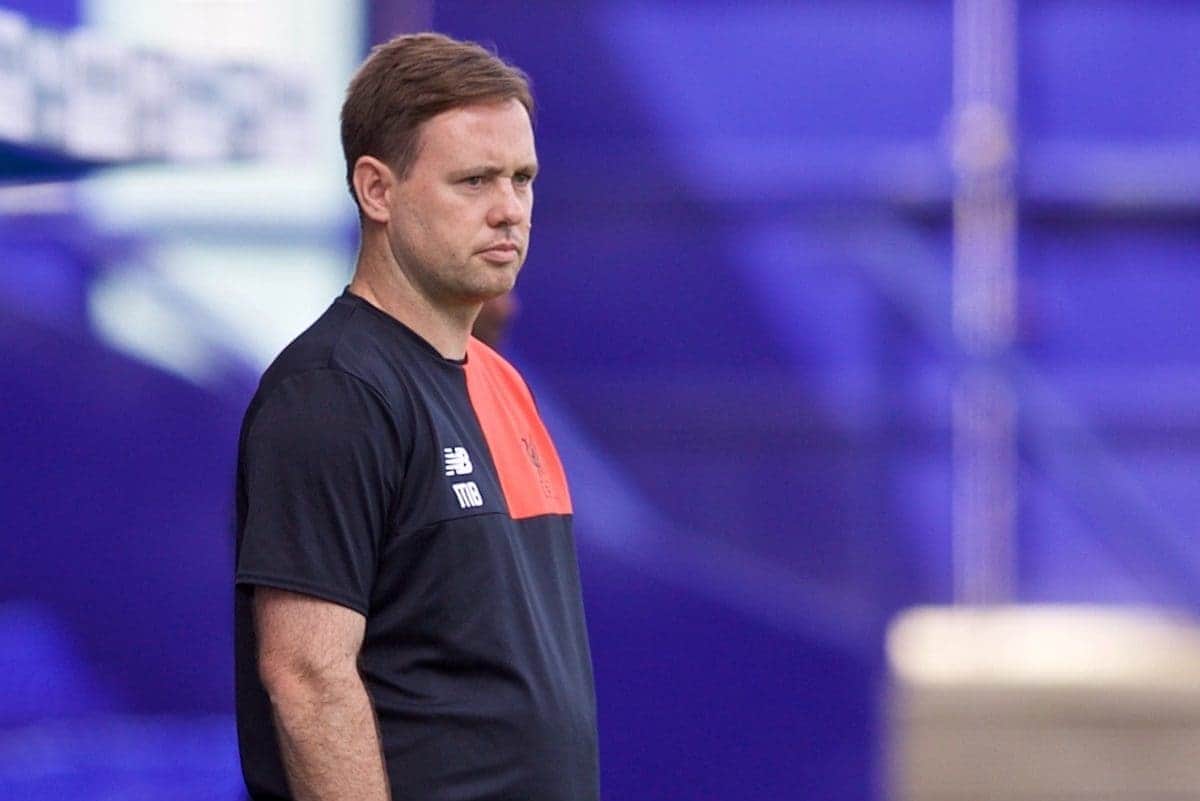 The Liverpool U23s will take on VfL Wolfsburg, FC Porto and Leicester City in September, November and December in the Premier League International Cup.

Michael Beale’s side will make their second appearance in the flagship youth tournament, and were drawn in Group C at the end of July.

Taking in clashes with Wolfsburg, Porto and Leicester, the young Reds will be looking to seal passage to the knockout stages and gain invaluable experience of European football.

These three fixtures will see them play through autumn into winter, as they also navigate the new-look Premier League 2 setup.

First, the U23s will take on Wolfsburg at Tranmere Rovers’ Prenton Park, their home for the 2016/17, on September 28, kicking off at 7pm.

They will then host Luis Castro’s Porto, runners-up in the tournament in 2014/15, on November 2, also with a 7pm kickoff.

Finally, Beale’s squad will travel to Leicester’s Holmes Park for their final outing of Group C on December 3, to be played at 1pm.

These three clashes will provide the Liverpool U23s will exposure to top-level football, and Beale can field a host of major talents. Harry Wilson has been named captain for the 2016/17 captain, and the Wales winger will play a prominent role throughout, while the likes of Ben Woodburn, Trent Alexander-Arnold and Ovie Ejaria can expect to feature regularly.

New signings Juanma and Nathaniel Phillips will also take up key roles, while midfielder Adam Phillips will be looking to impress, with the 18-year-old facing a bright future on Merseyside.

The U23s kicked off their season with a 4-1 loss away to Southampton on Sunday, but secured a confidence-boosting 2-1 victory over Odense BK in a friendly clash on Wednesday.

Their next Premier League 2 outing sees them travel to Aldershot on Monday night, to take on a Chelsea side that could feature the likes of Tika Musonda, Ola Aina and Dominic Solanke.