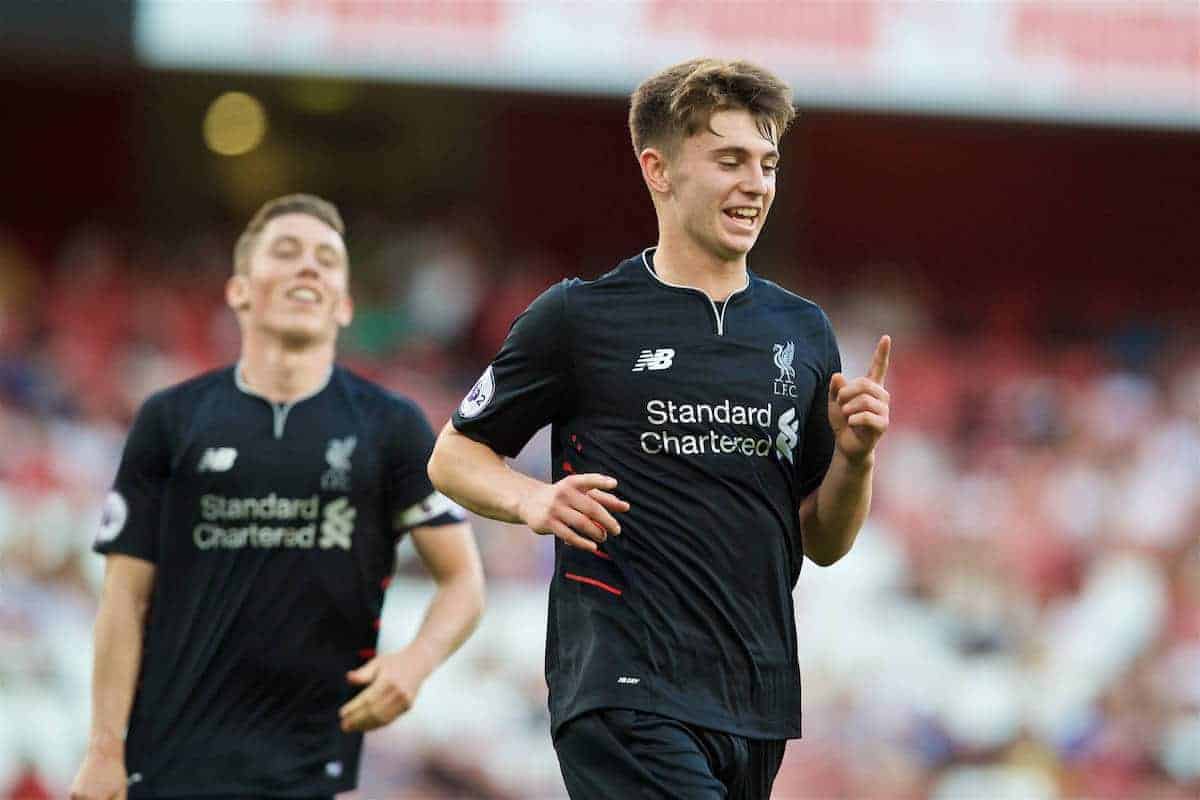 The Liverpool U23s suffered defeat in a penalty shootout after two goals from Ben Woodburn sealed a 2-2 draw with Brentford B.

Michael Beale took his side to Griffin Park on Thursday evening, in a friendly organised to maintain fitness and form during the Premier League 2 campaign.

Taking on a reserve Brentford outfit, Beale named a strong starting lineup, including a first appearance of the season for Tiago Ilori.

Ilori failed to secure a move away from Liverpool in the summer, with the Reds reluctant to sanction another loan deal, and has since dropped down to the U23s for the season.

Brentford went 2-0 up following goals by Herson Rodrigues Alves and Danny Parish, with the latter benefiting from a rare error from Kelleher, prompting Beale into changes in the second half.

This saw Woodburn brought on just after the hour mark, replacing Lennon, and as has often been the case of late, the Wales U19 international proved to be the Reds’ attacking inspiration.

The 16-year-old got both the goals as Liverpool clawed back to level terms, with his second an excellent effort after a mazy run. Though Brewitt, Dhanda, Phillips and Brad Garton all came close to securing the winner, the clash ended with the scores level, with a penalty shootout contested to determine the victor.

Ultimately, Maguire’s missed penalty saw the Reds consigned to defeat at 5-4, but this is unlikely to deter Beale.

This friendly provided another opportunity for the U23s to continue their fitness work and gain match sharpness, with a league clash at home to Leicester City to come on Sunday afternoon.