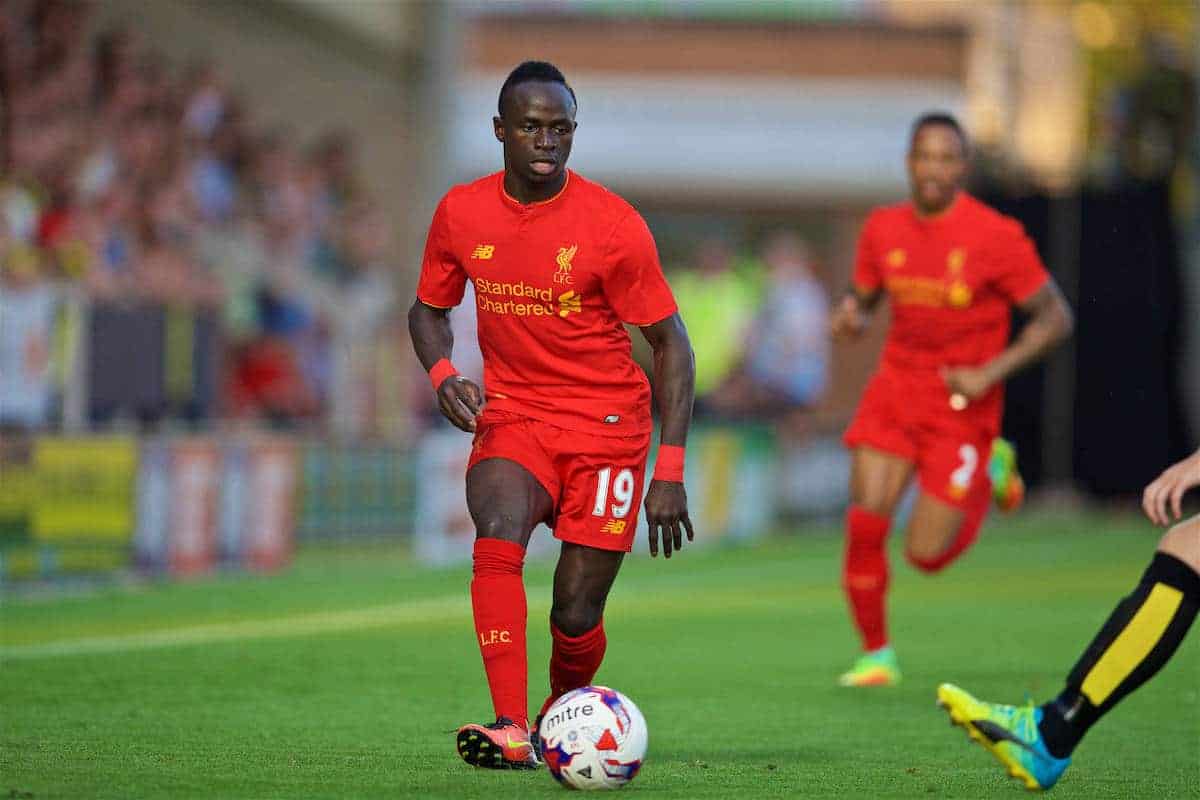 Liverpool make the trip to west London to face Chelsea on Friday evening, as the Reds face another tricky Premier League encounter.

Jurgen Klopp‘s side should be brimming with confidence, following their emphatic 4-1 victory over Leicester City last weekend.

The bleak memories of the defeat at Burnley last month are slowly being laid to rest, and it is now all about Liverpool finding consistency and building on a relatively good start.

They have been superb away to their rivals on a number of occasions under Klopp, and hopefully Friday’s showdown at Stamford Bridge is no different.

Chelsea look reinvigorated under Antonio Conte, and 10 points from their first four league games sees them second in the table currently.

There are important match-ups everywhere you look on Friday – we pick out three key battles that could prove pivotal on the night. Since joining Liverpool in the summer of 2015, Nathaniel Clyne has been one of the Reds’ most consistent performers.

You could count on one hand the number of bad displays he has produced, with his expert positional sense, good use of the ball and attacking quality all shining through.

On Friday, he will come up against one of the Premier League‘s standout players in Eden Hazard – a footballer capable of tearing a team to shreds single-handedly on his day.

The Belgian winger outlined his brilliance with a superb solo effort at Anfield last season, and Clyne will have to be on top form against a player who almost looks back to his best.

Hazard’s ability to both cut inside and hit the byline make him a nightmare to play against, and his blistering turn of pace and quick feet are things Clyne must be wary of.

The former Southampton man had trouble against Man United‘s Anthony Martial in the Europa League last season, and his direct running and speed make him similar to Hazard, albeit far from identical.

Clyne feels like a confidence player at times, and if he makes a nervy start up against Hazard, it could be a long night for him.

While his main job will be to thwart Hazard, it is crucial that he bursts forward when he gets the chance, in order to test the 25-year-old’s defensive resolve.

It should be a fascinating tussle, and if Clyne can keep his opponent largely quiet, it will go a long way towards helping Liverpool gain a positive result. So much is written about Diego Costa, in terms of his character and general on-pitch behaviour, but he is also a world-class striker.

The Chelsea behemoth has already scored four goals in as many Premier League games this season – joint-top goalscorer in the league, as things stands – and looks back to his best after a below-par 2015/16 campaign.

Costa is full of confidence, and on Friday, Joel Matip and Dejan Lovren will have the unenviable task of negating him.

Lovren is expected to replace Lucas Leiva at centre-back, having recovered from injury, and he needs to produce a sensible performance against a striker famous for ruffling up defenders.

The Croatian has come a long way since his early days at Liverpool, but these are the occasions when he must step up and prove his worth.

Matip will also be tested to the hilt, and while he passed with flying colours up against Harry Kane and Jamie Vardy, Costa will not give him a second to breathe.

It will be a physical battle – Costa often drifts slightly left, so Matip may have to deal with him more – and one that the Reds’ centre-back duo must win.

The Liverpool pair would be advised not to get involved in Costa’s predictable antics, and simply focus on their own performance. Has there been a better signing in the Premier League in 2016 than Sadio Mane?

The Senegalese forward has looked breathtaking at times, with pace, movement and quality in the final third adding a huge amount to Liverpool’s previously one-paced attack.

He has already been involved in five goals this season – two goals, three assists – despite missing the Burnley defeat through injury.

Against Chelsea, Mane will come up against the formidable Cesar Azpilicueta – arguably the Premier League‘s best left-back.

The Spain international might not be the flamboyant full-back in the world, but he is remarkably consistent, and someone who rarely gives you less than a seven out of 10 performance.

He is one of the few defenders in the league who will feel he can just about match Mane’s speed, and his positional sense will not allow the Liverpool man to run riot in the manner he has in other matches.

This will be Mane’s biggest test yet, and if he gives Azpilicueta the run around from start to finish, it will be further evidence to suggest that the Reds have a very special player in their ranks.