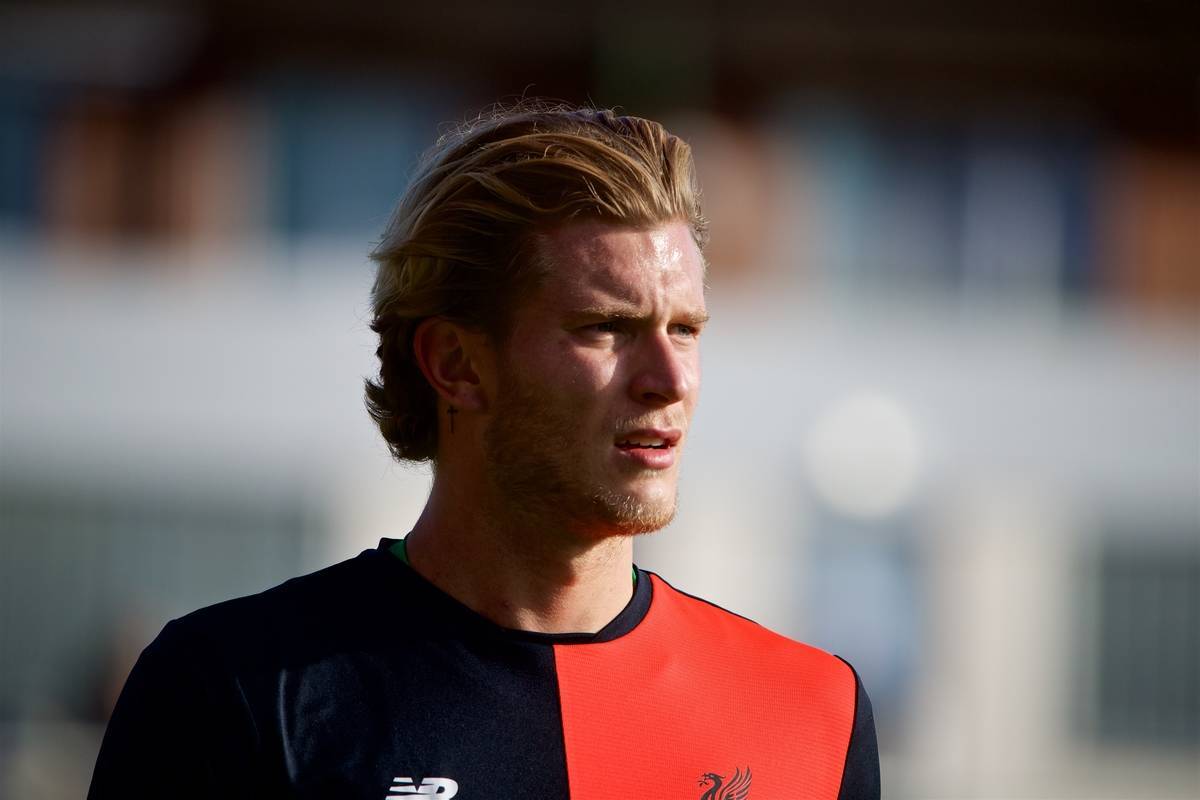 The Reds will look to book their place in the fourth round of the League Cup with victory over a decidedly out-of-form Rams side at Pride Park.

Derby have scored just four goals in 10 games so far this season, and sit 20th in the Championship table, with Klopp looking to exploit this poor start by fielding a rotated side.

This includes a debut for summer signing Karius, who takes Simon Mignolet‘s place in goal following his recovery from a broken hand.

Ahead of Karius in defence are Nathaniel Clyne, Joel Matip, Ragnar Klavan and Alberto Moreno, who makes his first start for the club since the opening day of the season.

In midfield, Jordan Henderson is joined by Grujic and Lucas Leiva, while Origi is flanked by Philippe Coutinho and Roberto Firmino in attack.

Emre Can returns to the substitutes’ bench, joined by 18-year-old midfielder Ovie Ejaria, while Danny Ings is also named alongside Klopp’s options in the dugout.