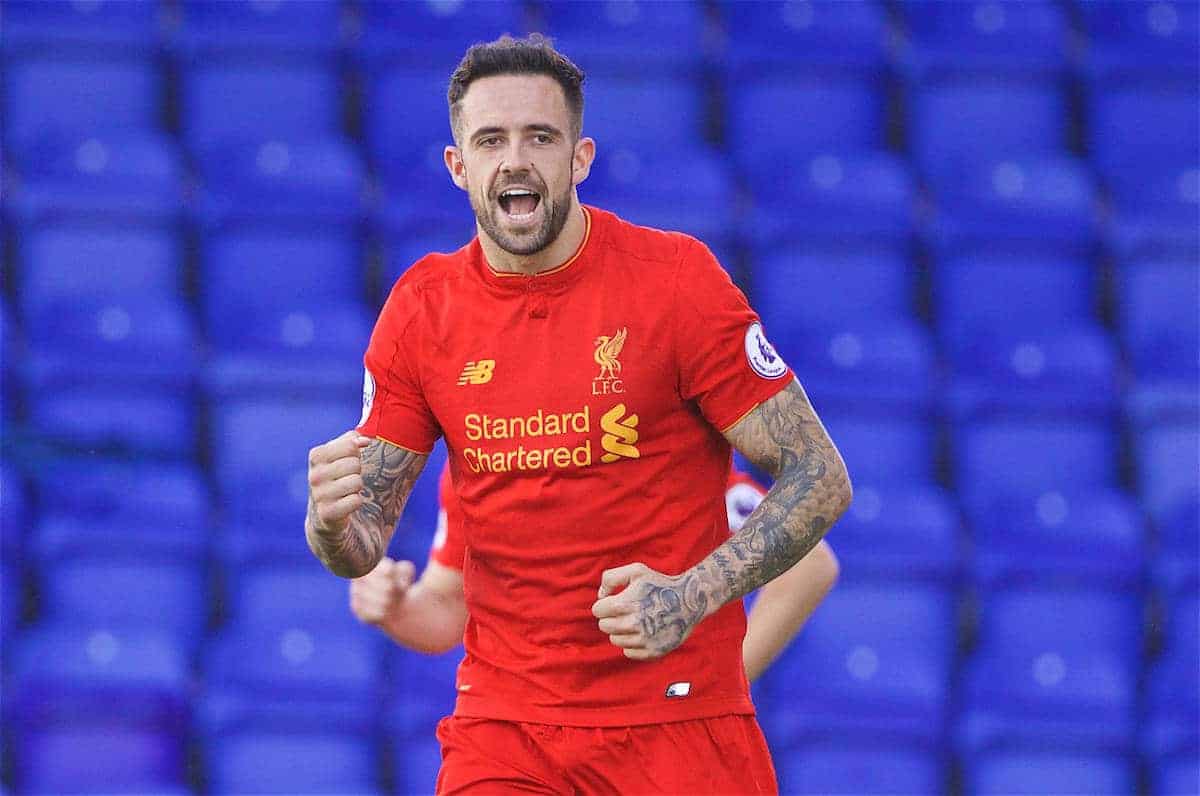 Danny Ings hit two as Liverpool Under-23s dominated against Sunderland and got their goals their play deserved in the second half.

Danny Ings again led the line as he continues to search for full match fitness. The forward had Ovie Ejaria behind him, with Harry Wilson and Ben Woodburn on either wing.

Connor Randall was at left-back, with Tiago Ilori at centre-back. There was, of course, no Mamadou Sakho.

After a slow start, Liverpool started to take control and Sunderland struggled to keep up with the Reds’ confident passing in midfield.

Tasty challenges arrived when Wilson was scythed down, then a strong challenge on Ings saw the forward unhappy.

It was 0-0 at half time despite Michael Beale’s side dominating for most of the game. Trent Alexander-Arnold and Ejaria were the players to catch the eye in the first 45.

Liverpool deservedly got the breakthrough early in the second half when Ings finished from close range after several shots in the box were blocked or saved, with Woodburn failing to finish before the ball arrived at Ings’ feet.

It was Ings’ third goal in three consecutive appearances at this level, having also hit the net at home to Southampton and Leicester City.

The former Burnley man then made it two, and his fourth in three games, with a superb diving header from Pedro Chirivella‘s cross. Ings guided the ball beautifully into the top corner from 12 yards out.

Liverpool’s third arrived from the impressive Alexander-Arnold, with the right-back marauding through the Sunderland defence and striking a powerful shot high past the ‘keeper at the near post.

Liverpool absolutely dominated the second half, and bringing on Cameron Brannagan and Brooks Lennon as substitutes showed the strength in depth of the young Reds’ squad.

After hitting three against Arsenal, four against Leicester and six against Tottenham, it’s now 16 goals in the last four Premier League 2 games for Liverpool’s Under-23s.