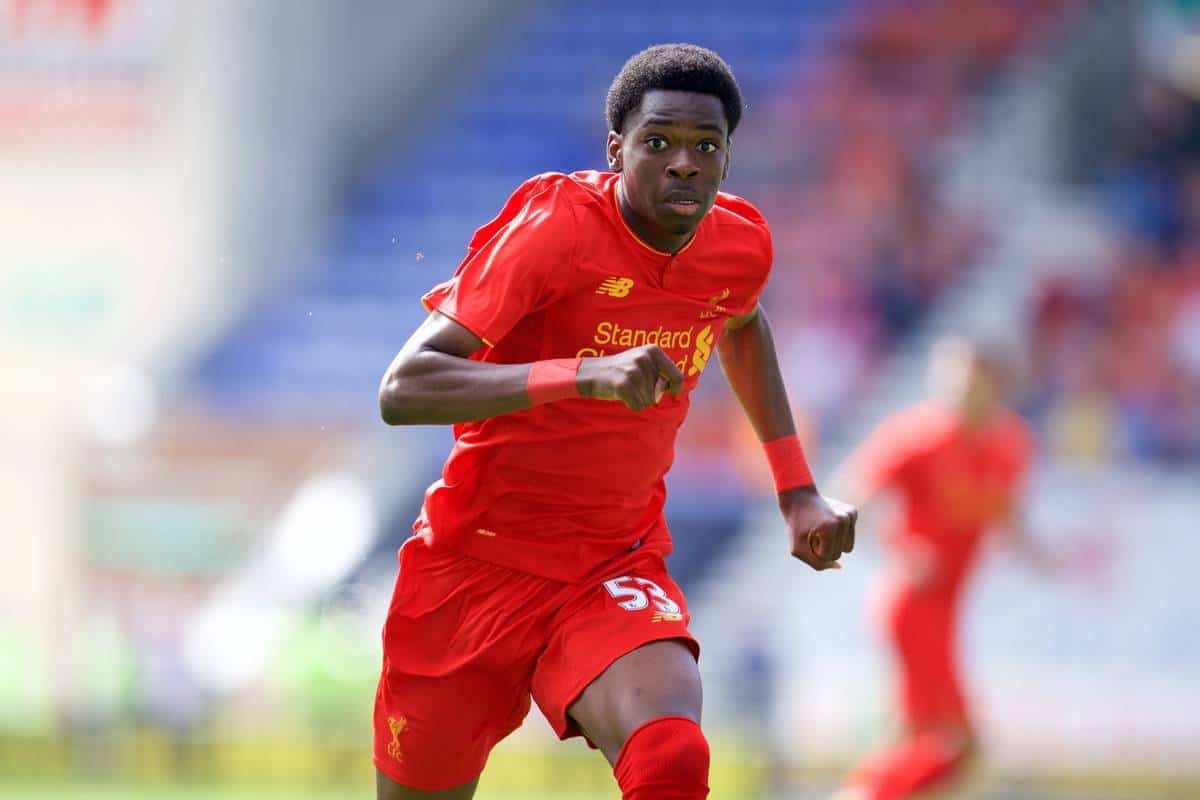 A goal from Liverpool academy midfielder Ovie Ejaria was not enough to seal victory in the Reds’ behind-closed-doors friendly clash with Huddersfield Town.

Though Liverpool have 14 first-team players away on international duty, and four more injured, Klopp was able to name a strong starting lineup.

Veteran goalkeeper Alex Manninger took his place between the sticks, behind a back four of James Milner, Joel Matip, Lucas Leiva and Alberto Moreno.

Though both Moreno and Ings went close in the opening stages, it took just under an hour before the deadlock was broken.

It was Firmino who laid on Liverpool’s opener, lifting the ball up for Ejaria to head home, capping a successful recovery from a disappointing groin injury.

But with Wagner roaring his side on, goals from Jack Payne and Kasey Palmer secured victory for the Championship outfit. This may be a disappointing result on paper for supporters desperate for momentum heading into Liverpool’s next Premier League clash with Leicester City on September 10.

However the reality is that this was a mere training exercise, designed to boost the sharpness of those remaining on Merseyside.

Furthermore, it gave Milner more experience operating as a full-back, while the likes of Matip and Ings continued their progress after injury and Lucas and Ejaria gained valuable game time.

It was also a fruitful exercise for the Reds’ young players, with Klopp bringing on Joe Maguire, Adam Phillips, Rafael Camacho, Connor Randall and Pedro Chirivella—also making his way back from injury—during the second half.

Ejaria in particular will have been hoping to impress Klopp, as having shone during the Reds’ pre-season schedule, he could be targeting a first-team role at some point in 2016/17.