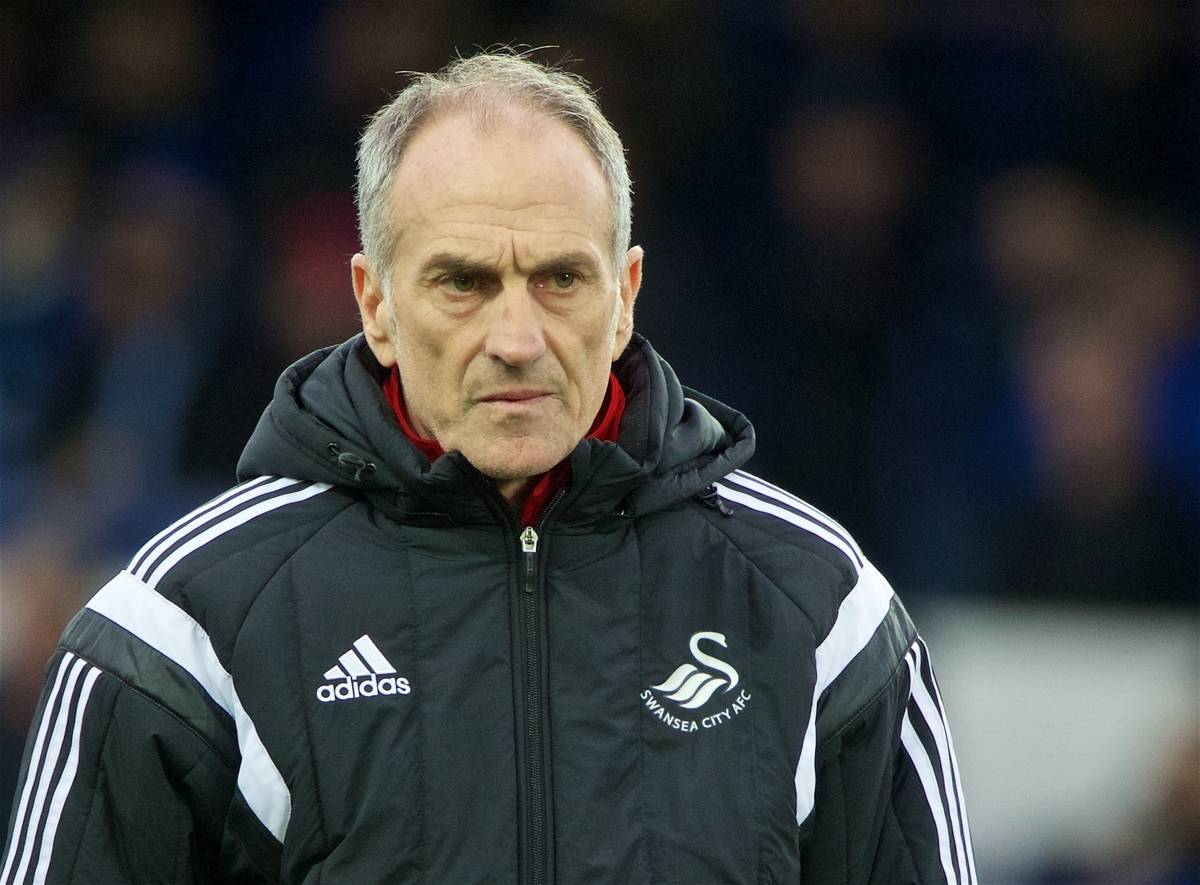 But some Liverpool fans took to social media to express concerns that the charismatic German had given away too much information, and former England captain Alan Shearer questioned the “upside” of Klopp’s TV appearance.

And Guidolin, who comes up against Klopp in the early Premier League kick-off on Saturday afternoon, said: “I don’t think this would happen in Italy.

“Maybe some coach without a team would go on television to speak of football. But not a (current) manager.”

But Gudolin stressed: “The tactics is important, but it is not the most important thing.

“You win the game on the pitch. On the (studio) table could be good for the fans and television, but it is the pitch which matters.

“I saw Liverpool a lot of times this week. We have our idea to play them and we hope it is a good idea.

“But it is maybe not enough. We have to play a good game.

“Liverpool is a team with the best distance covered, and first we have to match this.

“Then there is tactics, technique, movement – a lot of things.”

Guidolin enjoyed a victory over Klopp in May when Swansea beat a much-changed Liverpool side 3-1 at the Liberty Stadium as the Reds were preparing for a Europa League semi-final against Villarreal.

The veteran Italian accepts he might need something similar to stay in a job with intense speculation surrounding his position.

Swansea have failed to win a Premier League game since the opening day of the season and Ryan Giggs – recently of Manchester United – and former United States boss Bob Bradley have been linked with the Liberty Stadium post.

“This is the best country to work in football,” said Guidolin, the former Parma and Udinese boss who was appointed Swansea manager in January.

“It was a dream for me to come here when I was in Italy and I can say it is the best league in the world. “I know my job and I don’t worry about this (speculation). I am just focused on my work and my job.

“We know we must have a big performance against Liverpool, but I know the character and courage of my players.”