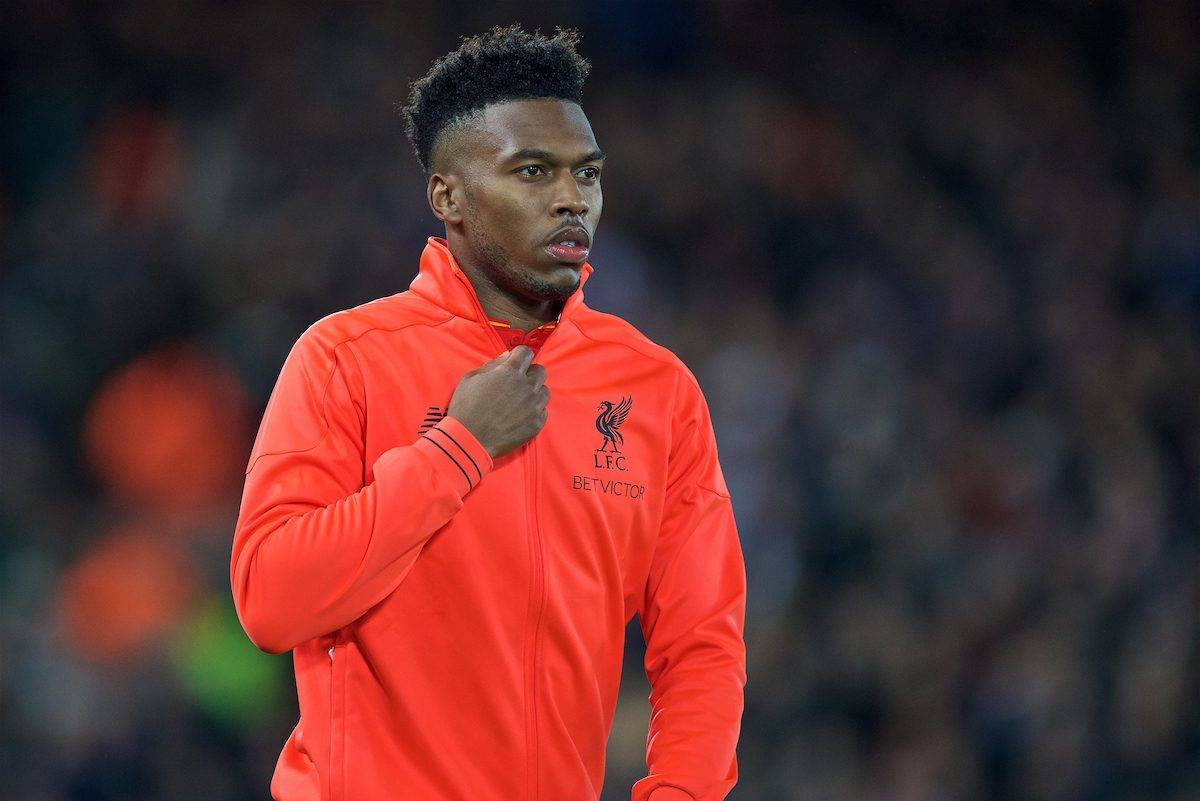 Jurgen Klopp has confirmed he will make changes to his team for Liverpool’s League Cup clash with Tottenham Hotspur.

The Reds take a break from Premier League exploits as Mauricio Pochettino’s Spurs arrive for the round-of-16 clash on Tuesday night.

Liverpool have cruised through the previous two rounds against Championship opposition, but a step up in performance will be needed to overcome the White Hart Lane side, who the Reds are yet to beat under Klopp, and reach the quarter-finals.

But the strength of his squad ensures that a strong team will be deployed, as the German continues his pursuit for a first piece of silverware.

Klopp will use the quality of his group to name a rotated but strong lineup at Anfield, but how much he alters his selection remains to be seen.

The Liverpool boss could retain the nucleus of his consistent starters and make a handful of changes, including introducing Klavan and Moreno into defence.

Henderson’s suspension could see Emre Can take over the deep-lying midfield role, creating room for Wijnaldum to come in after two games out and reform his central partnership with Adam Lallana.

Klopp is spoilt for choice with his attacking options, but he could use the game to give Sturridge valuable minutes and the chance to find form alongside Firmino and Sadio Mane, giving Coutinho a rest.

Five changes to the team that beat West Bromwich Albion on Saturday evening would look like this: But Klopp could make further changes and also implement a change of shape to accommodate those entering, utilising the 4-4-2 diamond.

Again bringing Klavan and Moreno into defence, Lucas could enter at the base of midfield this time for his first start since the third-round win at Derby.

And ahead of the Brazilian, Wijnaldum and Lallana can resume their usual midfield roles behind Coutinho at the tip of the diamond.

Switching to this shape will allow Sturridge and Origi to form an exciting strike partnership, handing vital minutes to the out-of-favour duo while also giving Mane and Firmino a break.

Changes to system and selection would see this Reds lineup against Spurs: Klopp is yet to beat Pochettino’s Spurs in three attempts—with each ending in a draw—and what better time to break that duck than on Tuesday night to seal a quarter-final place.