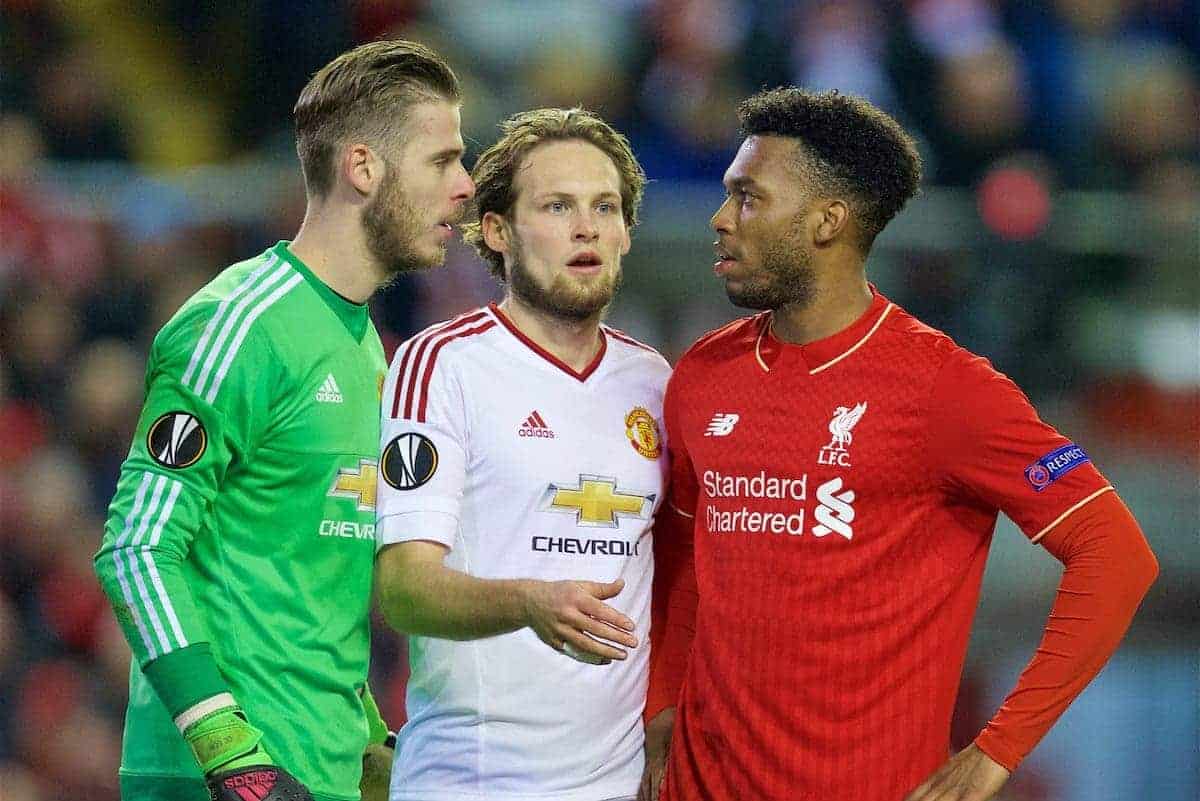 The rivalry between Liverpool and Manchester United is one of English football’s most intense, with fans in each city awarding the fixture a special prominence regardless of their relative league positions.

But while it was once a localised affair, with most of the players from Merseyside or Manchester and most supporters within a stone’s throw of the M62, it is now a truly global game.

Here, Press Association Sport looks at two fan groups from far flung parts of the globe for a case study in the Premier League‘s pulling power.

Founded: 2011 (initially as a WhatsApp group and later as a fully affiliated supporters’ club)

What do they do?

“When we got official Liverpool Supporters’ Club status in 2014 we were the only OLSC in Africa between Egypt and South Africa! There are 52 countries in our continent and we were only the third country to have an OLSC. This was a proud achievement for us.

“We are not looking for money or donations. We are looking to grow our family. The cost of our feeding events is only 100 US dollars and more important for us is the time our members can give.

“We want to involve our families and kids in such events and even have Arsenal and Manchester United supporters join us – just because you support the wrong shade of red, doesn’t mean we won’t welcome your hands for help!” What do they do?

“Screenings at our home pub attract hundreds of United fans, who turn up and chant their hearts out. For sure, there is no comparison with what happens at Old Trafford but the atmosphere for a big game is amazing.

“Unfortunately, we will not be able to hold a large scale screening of the Liverpool match as the city of Bangalore shuts at 1am and kick-off is 12:30am local time. In these cases we generally meet at a friend’s place and watch the match in groups.”