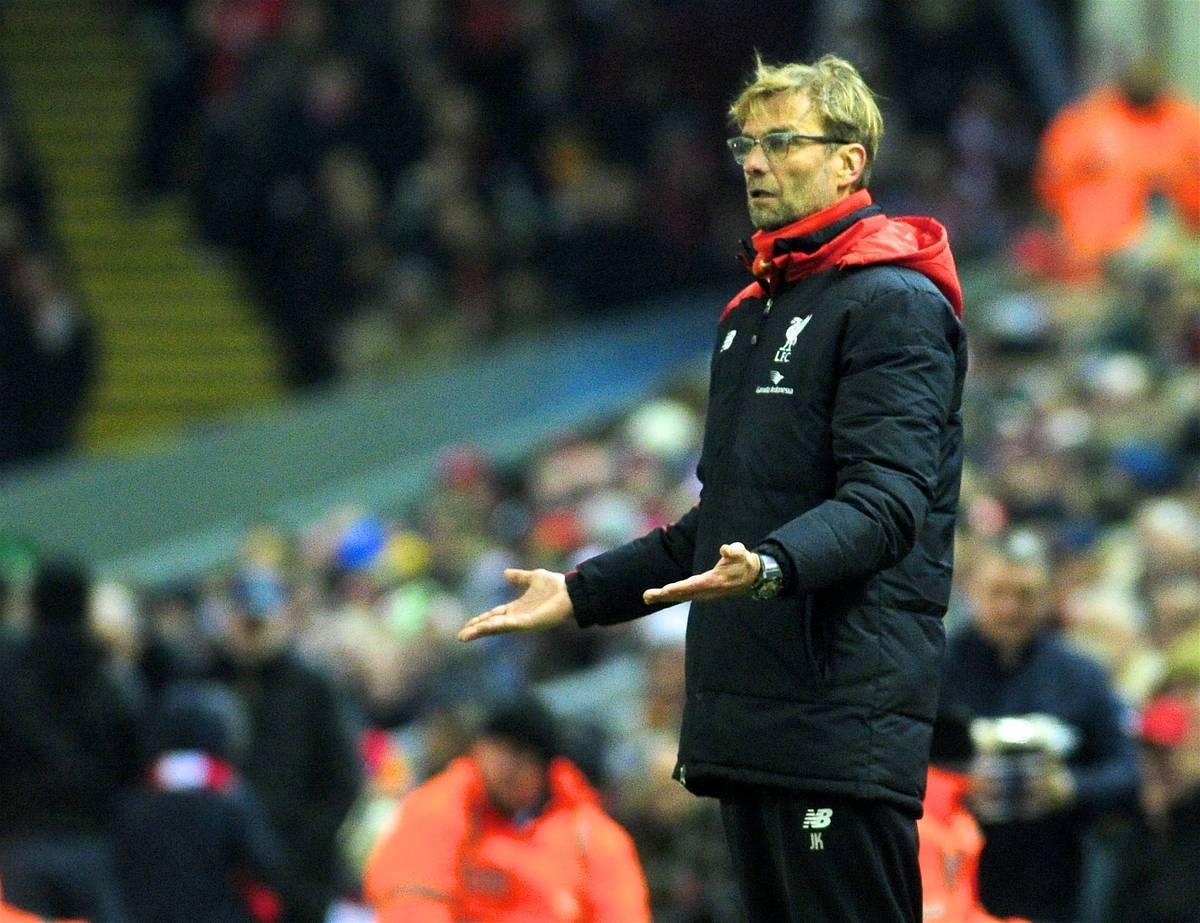 Liverpool boss Jurgen Klopp has vowed not to take West Brom lightly and refused to rule out further full-time celebrations if his side are held at home by the Baggies again.

Last year Tony Pulis’ side claimed a 2-2 draw at Anfield, though the hosts only snatched a point thanks to a stoppage-time leveller from Divock Origi, and Klopp was so delighted he orchestrated on-pitch celebrations in front of the Kop.

Reacting in such a manner to a point against West Brom was derided by critics, yet Klopp insisted that was merely a consequence of his admiration for every team in the Premier League.

The Reds now have a run of league fixtures against West Brom, Crystal Palace and Watford, all of whom they dropped points to early in Klopp’s tenure.

“The differences between the Premier League and all the other leagues in world football is that (there are) big individual qualities in all of these teams,” said Klopp.

“I think we all know the reason for it and that’s the big difference.

The Reds’ Achilles heel under Klopp last year was their dropped points against the likes of West Brom, who they failed to beat either home or away.

With what could be construed as an enviable run of games until a Merseyside derby just before Christmas, Klopp will be keen for his team not to slip up in fixtures they are expected to win.

The German thinks the key to avoiding complacency setting in is to treat each opponent with the same regard.

“We don’t lose or win against another team because of the name or the common history; it’s because of performances,” he declared.

“For this you need to be lucky in different situations, you need to force it sometimes, always you have to fight for it. I don’t make differences between these types of teams.”

In addressing his team news, Klopp confirmed that “nobody is ruled out at this moment”, meaning Dutch midfielder Georginio Wijnaldum could be back after a hip problem picked up on international duty.