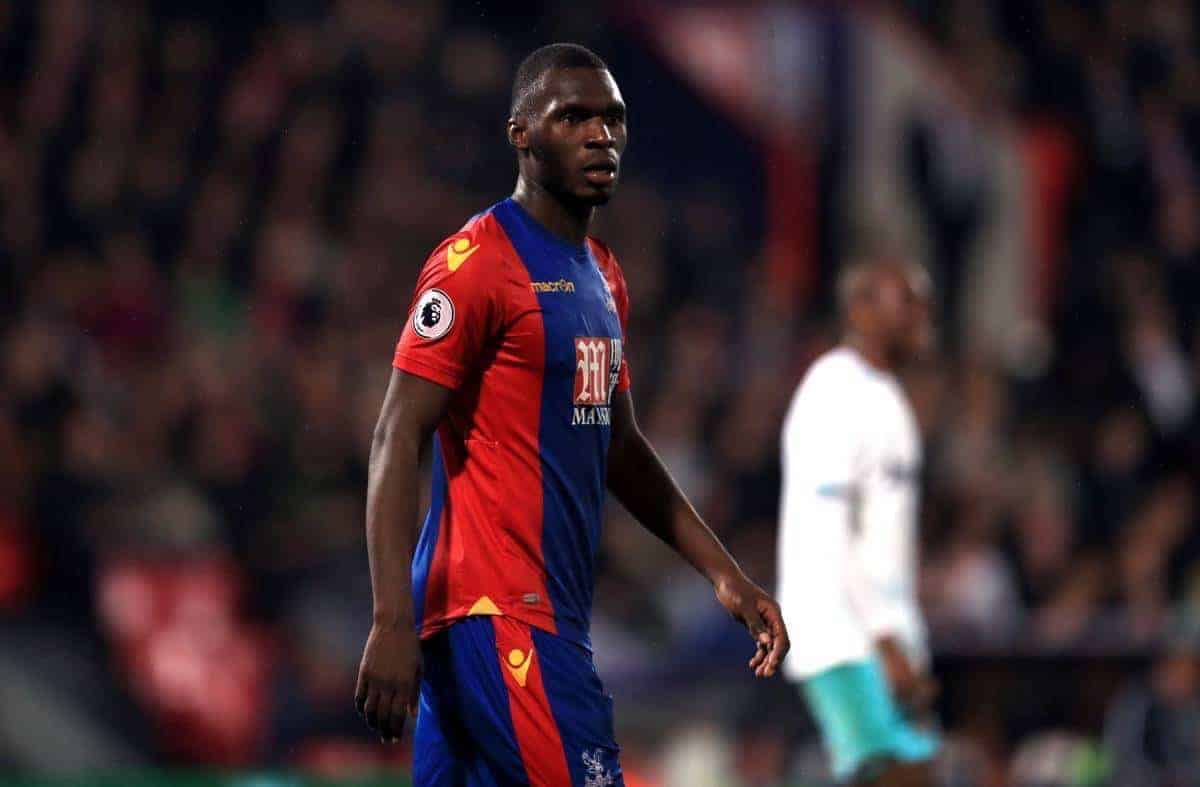 The Eagles welcome Jurgen Klopp‘s side to Selhurst Park for a 5.30pm kickoff (BST), and will be hoping to improve on their late 2-1 defeat in the same fixture last season.

Pardew now takes charge of a much-changed unit, with £27 million summer signing Benteke at the forefront.

The Belgian’s departure has not affected the Reds, however, with Klopp presiding over an in-form attacking line that have helped produce 20 goals in nine Premier League games so far.

“I think Liverpool always have great players in any era. There is a momentum and intensity about them, and no Europe is helping them,” he explained.

“We have to focus on all the fantastic individuals they have.

“The way the league is panning out, you have to put Liverpool in contention for the title.

“They play high intensity and they’re quick to the ball, and that’s driven by the manager, but [Brendan] Rodgers’ team wasn’t too dissimilar.

“[Adam] Lallana is a key player, I had him at Southampton and he is a terrific athlete and has great ability. He is key to their pressing.”

Pardew will be planning to circumvent that press, however, and the direct route to Benteke is a key feature.

Benteke spent just over a year on Merseyside, following his £32.5 million move from Aston Villa, but struggled to make an impact, jarring with Klopp’s fluid system.

Hampering by a change in manager just 11 games into the season, Benteke ended 2015/16 with 10 goals and six assists in 42 outings in all competitions.

As Pardew continued, he emphasised how Benteke could be a key player against the Reds—particularly from set-pieces.

“When you’ve not had the opportunity you think you deserve, it’s natural to be up for this game,” he added.

“Christian is playing with a smile on his face. Every player wants to play, especially great players like him.

“Set-pieces are a weakness for them, one of the only ones they have. Klopp will be work on that and I think they’ve improved.”

Benteke and Palace are perfectly set up to challenge Liverpool’s defensive weaknesses, but Pardew is similarly aware of the threat Klopp’s side present.

“If you catch them on the wrong day,” he continued on their formidable start, “they can be very difficult.”