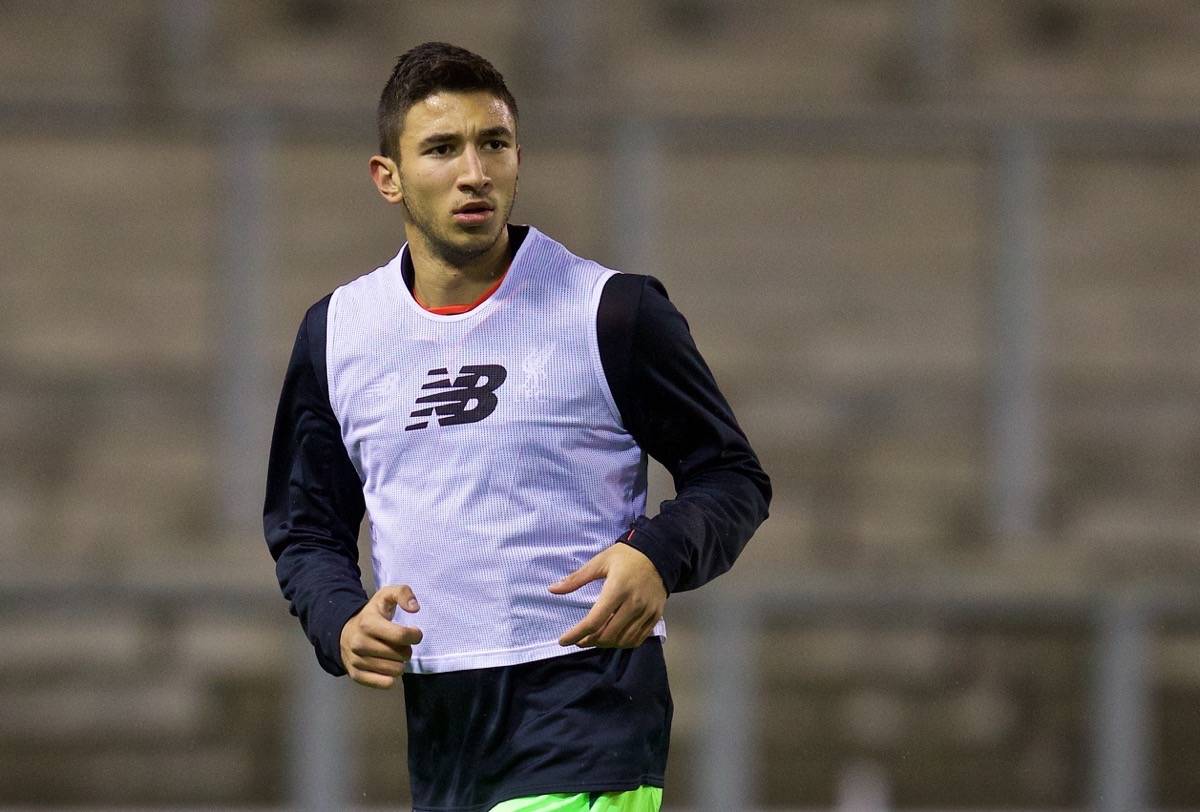 After welcoming Marko Grujic into his squad for the Liverpool Under-23s’ 1-1 draw with Manchester United, Michael Beale has praised the midfielder.

Grujic signed for the Reds in a £5.1 million deal in January, becoming Jurgen Klopp‘s first permanent addition, but spent the rest of 2015/16 on loan with Red Star Belgrade.

Despite impressing during pre-season after joining up with Klopp’s squad in the summer, Grujic has played a minor role for Liverpool so far this term.

The Serbian has made just three appearances for his new side, with his first and only start coming against Derby County in the League Cup, and most recently dropped down to the U23s to gain further experience.

This saw him impress in a midfield role against United at Leigh Sports Village, and speaking after the game, Beale highlighted Grujic as one of his star performers.

“I was really impressed with Marko, with his stature, his composure in possession and he provides a real threat with his passing,” Beale said.

“He also has a real eye for goal and was really unfortunate not to score on one or two occasions.

“I remember a fantastic block to stop him scoring and he also had a header and a long-range effort in the second half.”

Though Grujic was unable to inspire victory over a weak Red Devils side, his performance in the middle of the park provided much encouragement.

Addressing his long-term prospects on Merseyside, Beale attested that Grujic possessed the quality and mentality to establish himself under Klopp.

“Marko is a player you can see has got a really bright future at Liverpool,” he continued.

“I only met him the day before he was coming into our squad and I was so impressed with him.

“He is such a really nice boy and I have to say, all of the senior boys who have come down to our squad this season have been absolutely outstanding with their attitude and hard work.”

With the first team only typically playing one game a week this season, and the likes of Jordan Henderson, Adam Lallana, Georginio Wijnaldum and Emre Can all vying for starting roles in Klopp’s midfield, Grujic’s opportunities may be few and far between.

But if he continues to impress on the training field, in sporadic senior outings and, when called upon, for the U23s, he can earn his place under Klopp for the future.