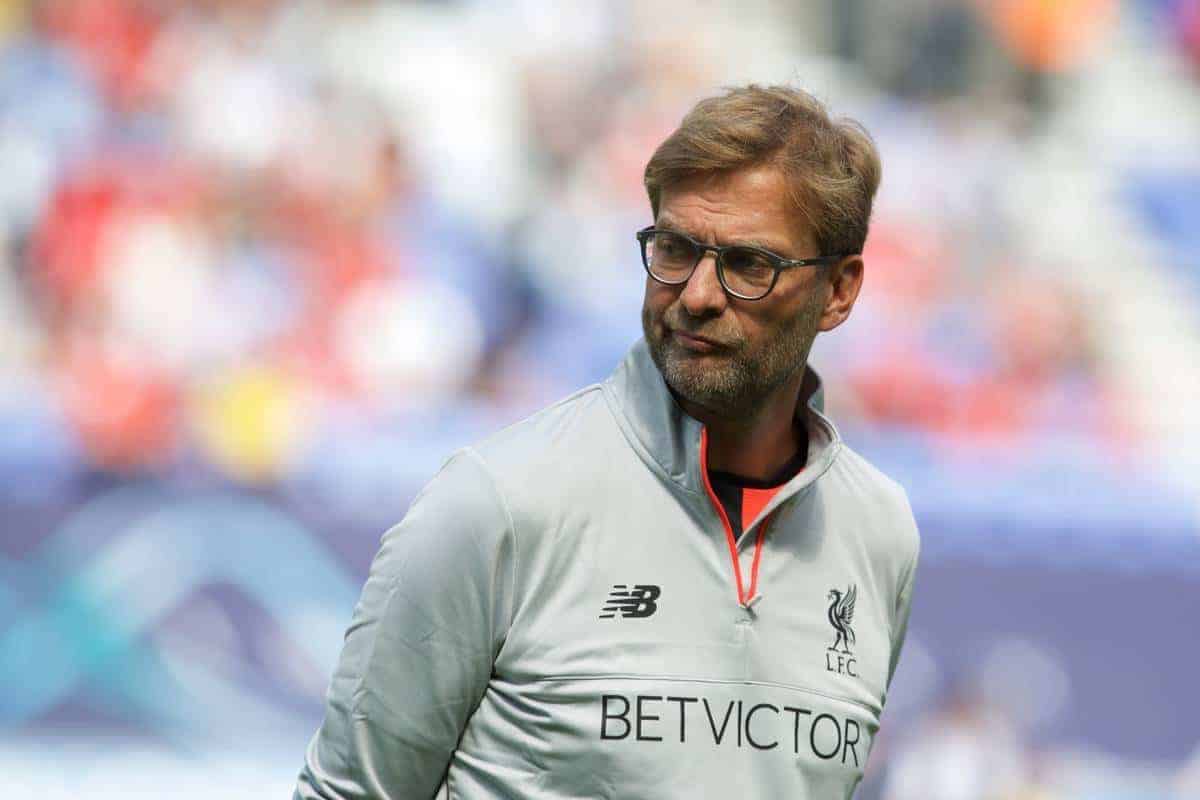 Klopp’s time with the Reds has been a whirlwind, with the German bringing an aura to Merseyside that has transformed the club, erasing memories of the final days of his predecessor.

The German looks set to improve on Brendan Rodgers’ record and bring genuine success to Liverpool, and his first year in the Anfield dugout has already given supporters much to cheer about.

To mark his one-year anniversary of taking over as manager, Liverpool released a video package of his most unforgettable moments.

These range from his opening gambit, that “we have to change from doubters to believers,” to his unique rapport with journalists both at home and abroad.

At No. 1, unsurprisingly, comes Liverpool’s most unforgettable night in Klopp’s 12 months in charge so far: the 4-3 comeback win at home to Borussia Dortmund in April.

That a credible top 10 is able to be produced despite Klopp being with the club for what is still a relatively short time is a credit to his quality both on and off the pitch, and supporters can hope for much more to come from the 49-year-old.